2022 on film: the year’s best videos from Canada and around the world 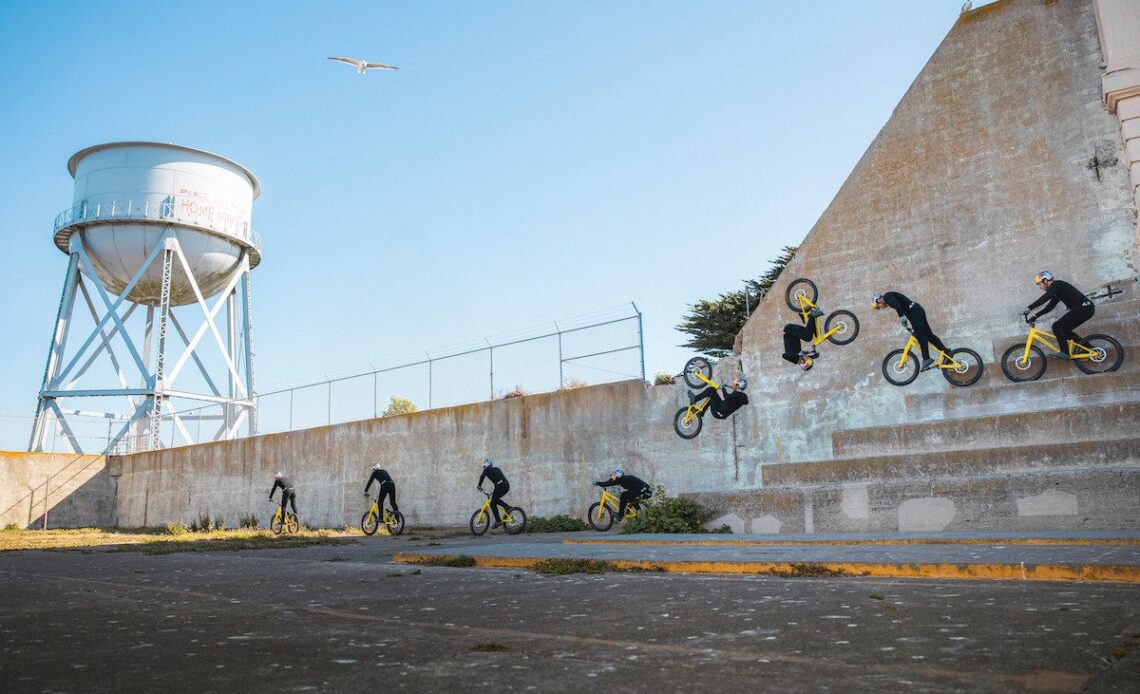 Mountain biking is a highly visual sport. Beautiful backdrops elevate the incredible athletic achievements of the sport’s best riders. 2022 was, as always, filled with stunning visuals from January right through to December. Huge freeride lines and technical trials skills stand out, but so do more introspective and behind-the-scenes works.

Take a moment, or a few, to look back on another incredible year (and warmer summer weather) on mountain bikes in 2022.

Firefighting. Digging. Sending huge features on the North Shore. Steve Vanderhoek does it all, and does it better than most.

Danny MacAskill never puts out a boring video but, in Postcard from San Francisco, the Scottish trials star sets a new bar. For himself and for anyone looking to follow in his footsteps. Absolutely mind-blowing tricks in this one.

Brandon Semenuk has no trouble making year-end lists on his own but, for Paralell II, the mountain bike icon joins forces with Kade Edwards. Riding in close formation, at a level few could manage on their own, is mesmerizing to watch.

Rémy Métailler is inspiring to watch from any angle. With the help of a highly skilled FPV drone pilot, though, the Sea-to-Sky rider’s skills look even wilder. It’s not anything we haven’t seen Métailler do before but the shift in perspective makes it look fresh, and all the more terrifying.

For the fourth episode of Miranda Miller’s excellent Here, There, Everywhere series, the 2017 DH world champ heads to Ucluelet on the west coast of Vancouver…