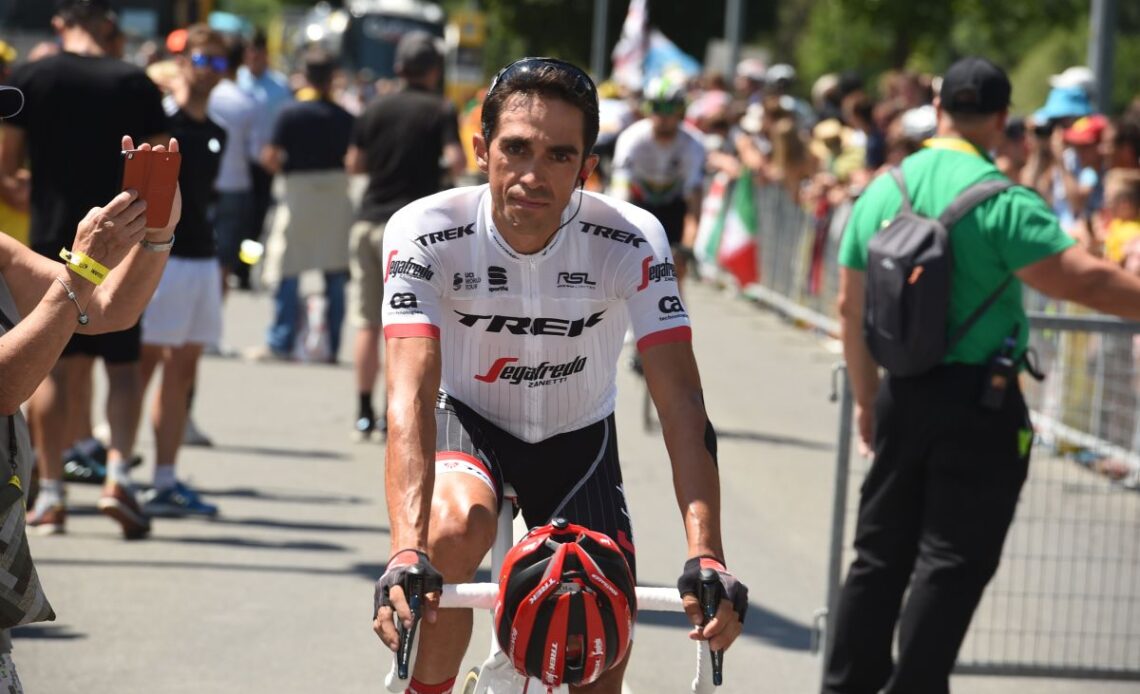 El Pistolero revealed the procedure in dramatic fashion. Starting the video showing himself in front of an Aurum bike, the brand he founded with Ivan Basso, with a few small bandages showing. As he explained the procedure, he revealed his torso and legs, both heavily bandaged.

All in all, Contador said he had more than 100 of the fatty lipoma’s removed, adding “I won’t be riding for a while.”

Fatty lipomas are generally non-cancerous tumors that grow just below the skin. They are generally harmless, though it is less common to have them in such numbers.

Contador already appears to be well on the road to recovery. The next video posted to Instgram by the Spanish Grand Tour winner showed much smaller bandages.