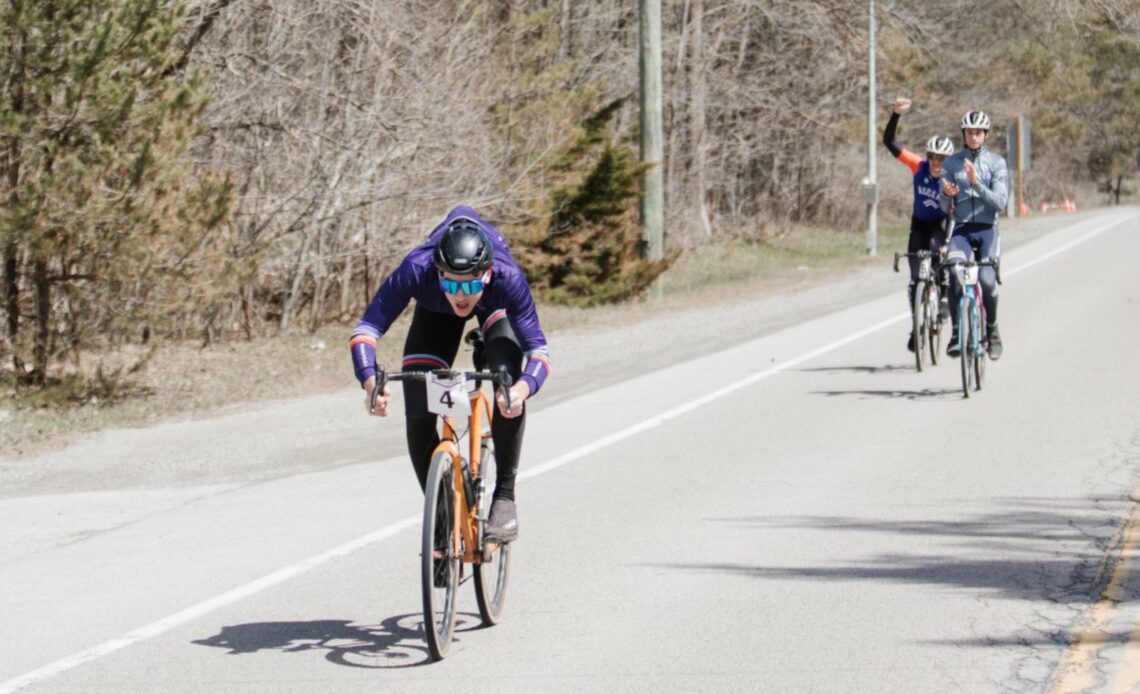 “I hope that this project shows that talented kid in Ohio, or Québec, or Los Angeles, who might have seen the Tour de France on Instagram and decided that they want to be a bike racer, that they can get there if they work hard and commit to it,” Vaughters said. “That is how our team got started. We were a junior team first. And ultimately that is the most important thing that we can do. We’re going to be keeping a close eye on North American junior races. Prove yourself there, and EF Education-ONTO could be your shot to learn what it takes to race as a pro and show what you can do against the best in the world.”

Ashlin Barry has been showing he’s one of the best juniors in North America, so it’s no surprise he’s on the team. He guest rode for the ONTO team last year after some solid performances.

“In 2022, at the Tour of America’s Dairyland in Milwaukee, I was racing against them. That’s where I first briefly met the team and Rusty Miller, the team director. He then invited me to race as a guest rider at the Green Mountain stage race which we ended up winning,” Ashlin said. “That was a great experience—although we were only a team of two as the other riders came down with COVID-19. It was a ton of fun on every level. From there, Miller asked me to become a full time member of the team for 2023.”

“Enzo and I haven’t had the chance to race together yet as he came down with COVID-19 before Green Mountain last year but I was just at a training camp in Greenville with him over the Christmas Break,” Ashlin said. “He’s definitely a strong bike rider but he’s also fun to be around. We had a good time at the camp as we all stayed at his lake house and did some nice rides in the mountains….