Astana had no choice but to fire Miguel Angel López, says Vinokourov 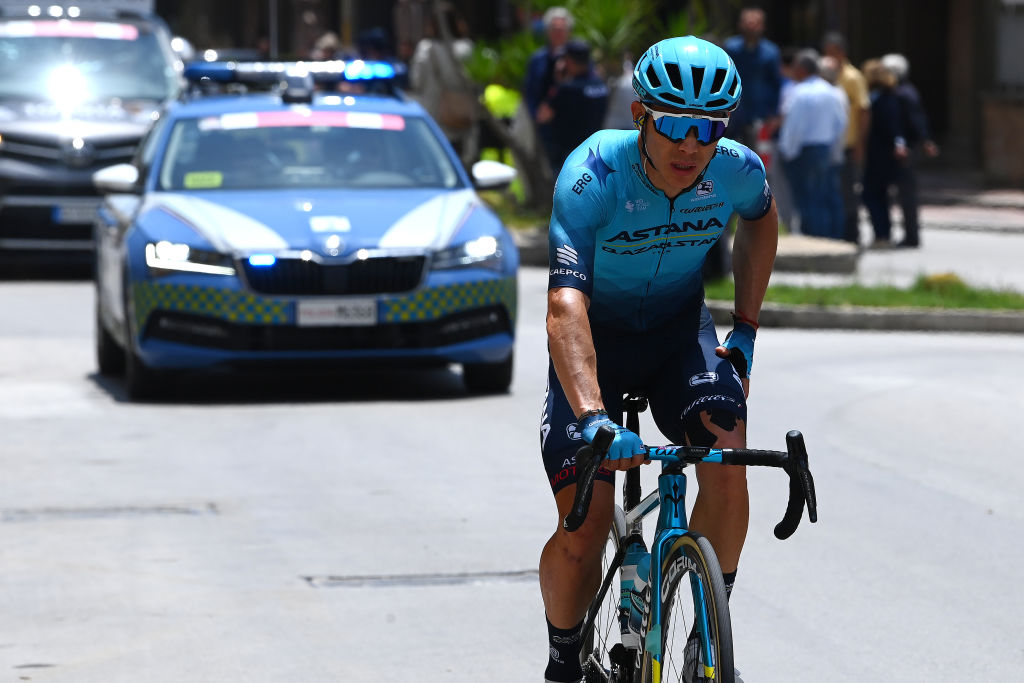 The Colombian was dismissed by Astana earlier this week for what the team claimed in a press release was the discovery of “new elements” showing López’s “probable connection” with Dr Marcos Maynar.

López has consistently denied any wrongdoing in the case, and says the sacking is a case of “unfair dismissal without just cause.” He pointed out that he has never tested positive nor been subject to enquiries “by the relevant authorities.”

Maynar is currently under investigation by Spanish police as part of their inquiry into a widespread doping ring which operated out of a sports science department at the University of Extremadura, working with cyclists, swimmers and football players.

López first raced for Astana between 2015 and 2020, and he returned to the Kazakhstani squad at the start of 2022 after nine months at Movistar came to an abrupt end when he abandoned the Vuelta a España on the penultimate day.

López was initially suspended by Astana Qazaqstan when news of the investigation first broke in July, but he was reinstated shortly afterwards. At the time, the team said, “in the absence of any finding by either the Spanish authorities or the UCI, it was not in a position to continue the suspension or further deprive the rider of his contractual right.”

He went on to ride the 2022 Vuelta a España, where he finished fourth overall, but the case then erupted again at the end of November with the arrest of two individuals and police revelations of more details of the doping ring. Although López was not mentioned in the case, the team sacked him earlier this week. On Thursday, Vinokourov provided more details of their reasoning.

“We gave him a helping hand in 2021 and we got some good results with him,” Vinokourov told Cyclingnews. “It’s a pity he’s gone against the team’s internal rules.

“I can’t go into details or say much. We have rules inside our squad, and if you don’t follow them, you’re out.”

López has repeatedly insisted that he has not done anything wrong and is threatening legal action against the team for unfair dismissal. But Vinokourov is adamant that the squad has taken the only action it could.

“There’s nothing more to say. We gave him one chance before the Vuelta, but I can’t play around,” Vinokourov added. “It’s clear for everybody, you…