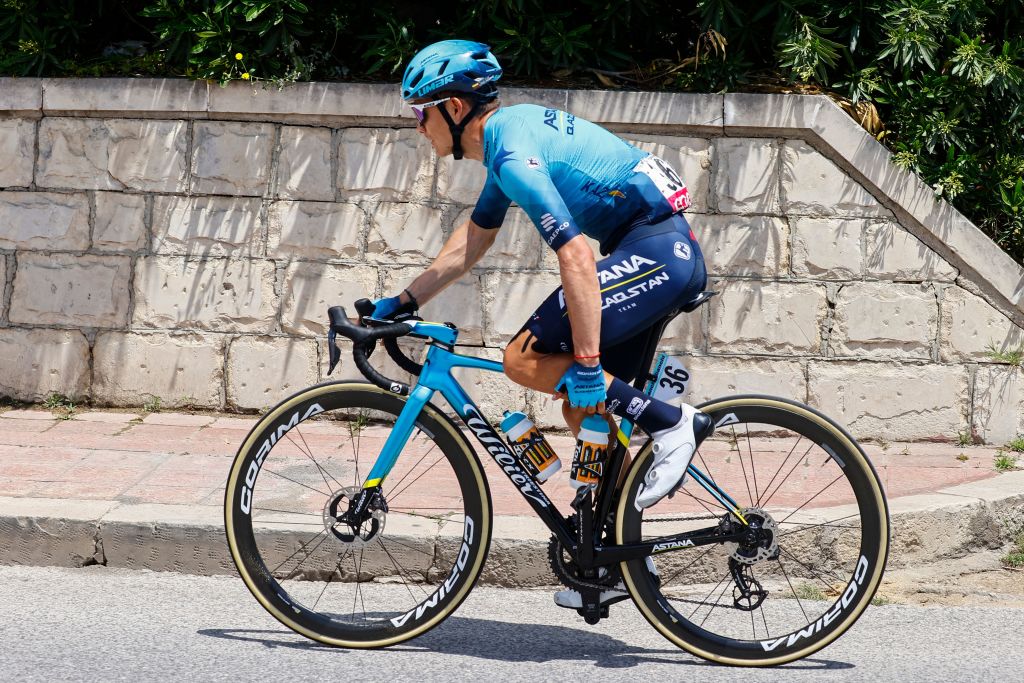 “Accordingly, the team had no other solution than to end the contract between team and rider, based on breaches of said contract and internal team rules, with immediate effect.”

According to a report in the Spanish outlet ABC Sports, the new elements are likely documents from the investigation that suggest López could have received a dose of menotropin before the start of the last Giro d’Italia in Hungary. The growth hormone analogue could have led to the leg pain that forced López to abandon on stage 4.