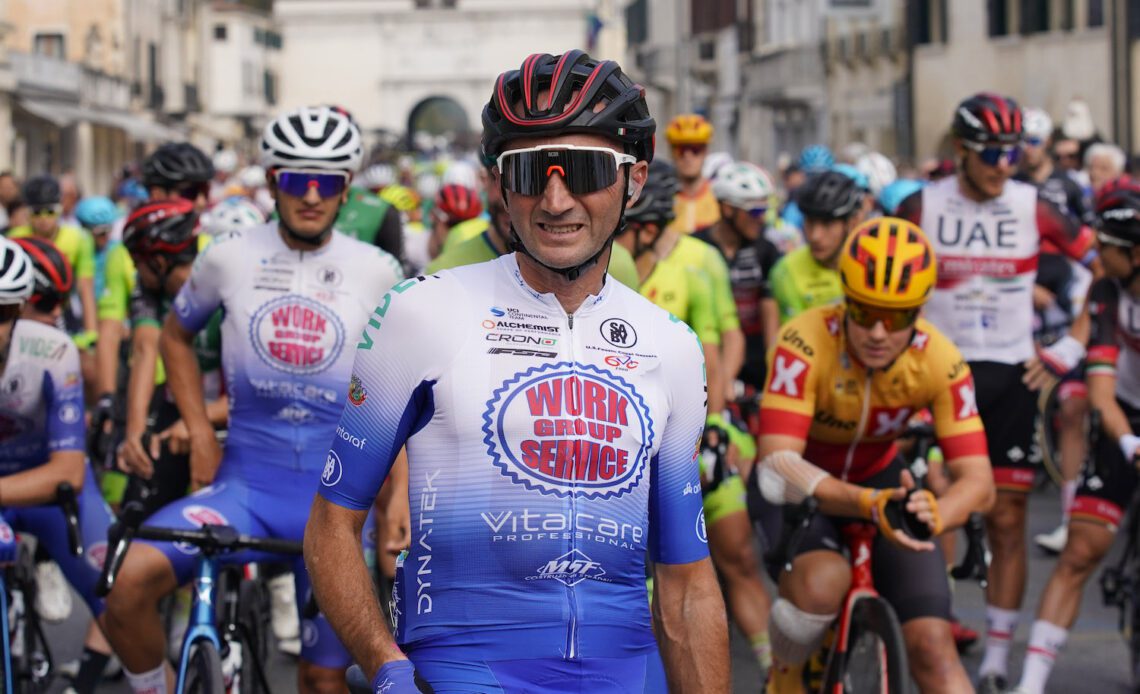 Davide Rebellin’s funeral will be held on Friday morning in his home town of Lonigo near Vicenza in northern Italy, after pathologists completed the detailed autopsy on his body.

According to reports in Italy, the autopsy confirmed that Rebellin’s death was caused by the impact with the truck that is alleged to have hit him on a roundabout near Lonigo. No underlying medical conditions were discovered.

Italian police are considering issuing a European arrest warrant for the German truck driver, who allegedly stopped soon after the impact but then drove away and returned to Germany.

Legal representatives for Rebellin’s family and the German truck driver followed the autopsy and then Italian police were finally able to release Rebellin’s body so his funeral could finally take place.

Italian police intend to carry out a dynamic reconstruction of the incident to fully understand what happened and what caused Rebellin’s death.

They reportedly already have photographic and video evidence from witnesses and video cameras from a nearby restaurant car park and will also study the way Rebellin’s bike was destroyed in the incident.

Rebellin’s funeral will be held at 10 am on Friday in the Lonigo cathedral, with a chapel of rest expected to open on Thursday for anyone wishing to offer their last respects.

Rebellin had recently brought the curtain down on his lengthy professional career at the Veneto Classic, where he was feted before his home crowds at the finish in Bassano del Grappa last month. Rebellin was killed instantly in the incident, which took place at Montebello Vicentino as he completed a ride.

Rebellin’s widow wrote about her heartbreaking loss and love for the former professional rider in a Facebook post. Françoise married the Italian rider in 2004 and they lived together in the hills near Vicenza and Montecarlo.

“I’m trying to recover from what has happened but how can I without you? Please, hug me with your aura that was so beautiful, so kind and so warming. Give me the strength to pick myself up. Rest in peace, the peace you so deserve. You will always be in my heart, in my being, forever,” she wrote.