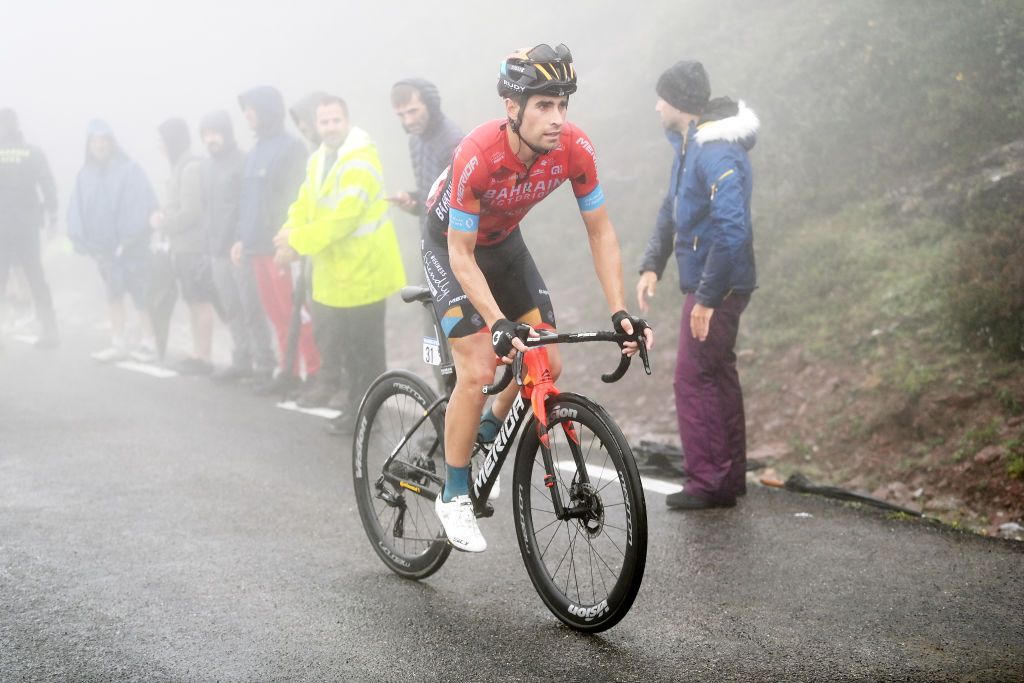 Spain’s Grand Tour hopes increasingly seem to focus on the nation’s younger generation of racers like Juan Ayuso (UAE Team Emirates) or Carlos Rodríguez (Ineos Grenadiers). But for veteran Mikel Landa and Bahrain Victorious, as his long-sought podium place in the Giro d’Italia proved last May, it’s never too late to keep rolling the dice.

Landa’s third place in the Giro d’Italia, taken after seven years of trying to return to the podium of a Grand Tour, was a reward for his tenacity in the face of relentless bad luck, crashes and illnesses.

That result mattered to Landa enormously. But next July, as he leads Bahrain Victorious in the Tour de France for his first participation in three years in cycling’s blue riband event, Landa says he views the once-in-a-lifetime chance to be present for a Grand Départ on home soil in his native Basque Country as a reason to celebrate no matter the outcome.

“Riding on the roads I know so well is a chance that I just couldn’t miss,” he told reporters. “Although the 2023 route does suit me as well, with not so much time trialling and lots of mountain stages.”

At 33, Landa’s goals of finishing “close to the podium” in the Tour sound realistic rather than unambitious. But as well as captivating fans far beyond the Basque Country for years, his unpredictable flashes of brilliance have both seen him take two fourth places already at the Tour and pull off plenty of other surprise successes. Who would have thought, for example, that Landa could secure a podium finish in Il Lombardia last October when the start-list featured such a massive number of Classics stars?

Furthermore, Bahrain Victorious’ Tour GC options will be considerably strengthened next year by the presence of Landa’s Basque teammate Pello Bilbao. The man from Gernika has never finished in the top three of a Grand Tour, but his reliable performances overall could provide an interesting foil to Landa in a Tour where the home soil start in Bilbao means both will be hugely motivated to perform well.

While Landa’s wildly varying series of stage racing results makes each of his Grand Tour participations feel like a voyage in the dark, as a team Bahrain Victorious will have another key date in their 2023 calendar in the most unpredictable Classic of them all: Milan-San Remo, where Matej Mohoric made a daring Poggio descent to win last year’s race.