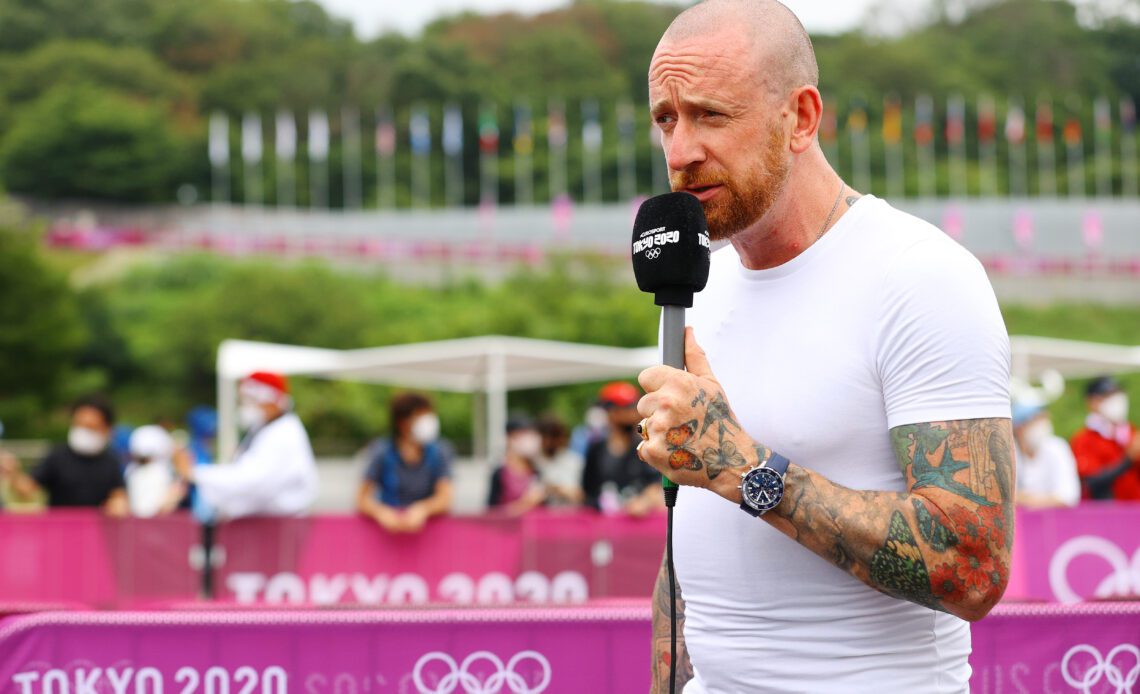 Bradley Wiggins has argued that the abuse he suffered as a child contributed to his success as a professional cyclist, acknowledging a contradiction in the way that such instances of adversity can drive people to ‘greatness’.

Wiggins, who was a multiple Olympic champion on the track and winner of the 2012 Tour de France, revealed last year that he had been groomed by a cycling coach when he was an early teenager.

The 42-year-old has since been involved with children’s charities and this week formed part of the launch of a new campaign from the National Society for the Prevention of Cruelty to Children (NSPCC), entitled Listen Up, Speak Up (opens in new tab).

At the launch event, Wiggins expanded on the abuse he suffered and explained how it fed into his career as a cyclist.

“I kind of think it contributed to why I was so great at cycling. It’s a real contradiction in that the adversity is what gave me the drive to run away,” he said, according to The Guardian.

“I think there’s a difference between being good and great at something and my greatest ability was riding on my own. The drive that came within, particularly with cycling, it was a means to facilitate escaping from where I grew up.

“So I’d ride for hours away from Kilburn… the bike became a vehicle to run away from my childhood problems. The longer I could spend on my own time-trialling for an Hour Record or an Olympic time trial, in my own head was an escapism from the person I was. When I stopped cycling, I didn’t have that and I had to accept who I was.”

“I think lots of people that are great at something have a drive that kind of stems from adversity… What we can do is change and accept it, learn to stop running away from it and help others.”

The NSPCC’s new campaign aims to help spread awareness of child abuse, encouraging people to spot and report potential signs of abuse. Wiggins revealed that, in his case, suspicion abounded but no one spoke up.

“I became aware that onlookers at the time, other coaches, had recognised the signs and heard the rumours but did nothing about it,” he said.

“Rather than worrying [if] you’re intruding or intervening or the consequences of that… if you’re right wouldn’t you rather just go in and take that risk?”

“This campaign is so important. I think we all have a responsibility as adults, parents, onlookers, coaches, teachers to recognise the signs.