Brown and Spratt headlining 2023 Women’s Tour Down Under 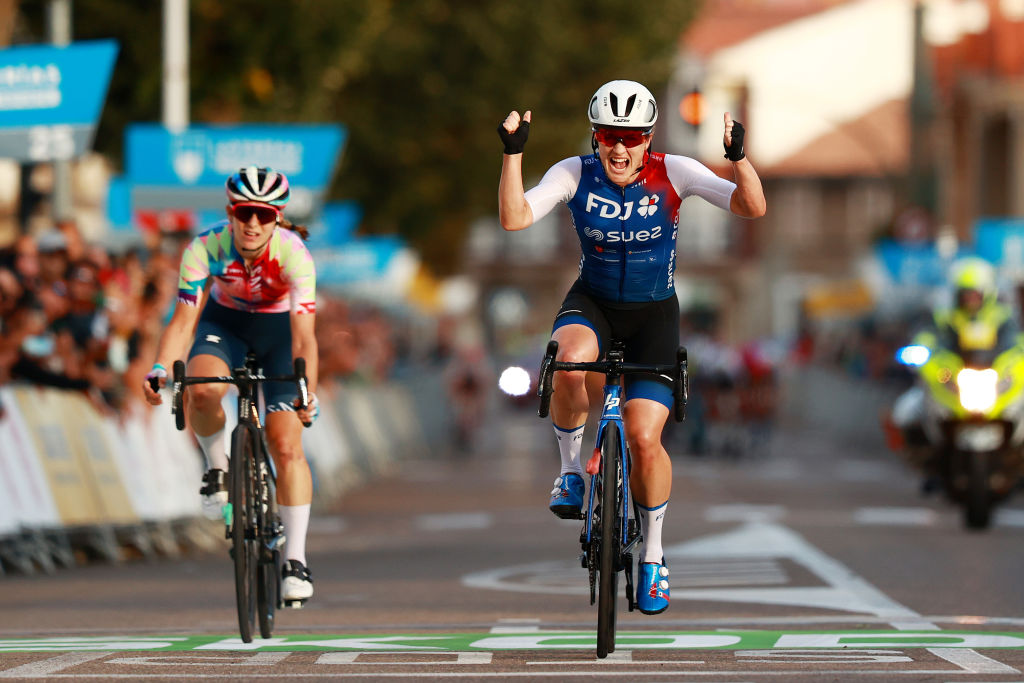 Grace Brown (FDJ-SUEZ) and Amanda Spratt (Trek-Segafredo) are the headlining riders set to race at their home event at the Women’s Tour Down Under held from January 15-17.

The event is embarking on its first year as part of the 2023 Women’s WorldTour. The nation’s two powerful riders will race among a 78-rider provisional start list that includes just six of the fifteen top-tier teams, along with five Continental teams and two national teams from Australia and New Zealand.

“I’m really excited to race again at Tour Down Under and come with added excitement this year knowing it’s the first year it’s a WorldTour race alongside the fact it will be my first WorldTour race with my new team, Trek-Segafredo,” Spratt said.

The Women’s Tour Down Under hasn’t been held since 2020 due to the COVID-19 pandemic and subsequent border closures. Now in its sixth edition, it returns as the opening event of the 2023 Women’s WorldTour new status and with a new race director, Stuart O’Grady, and two assistant race directors, Annette Edmondson and Carlee Taylor.

Spratt won three of five previous editions of the Women’s Tour Down Under from 2017-2019. She is a favourite to win the overall title for a fourth time while racing for her new team Trek-Segafredo.

While the fact that less than half of the WorldTeams will be in attendance, the event will host more top-level teams than any other previous edition. Spratt suspected that the cost of travelling to Australia could be what deterred more of the WorldTeams from participating.

“I’m not sure how many teams are going to be coming out. I think it’s really quite costly with flights and travel, and I understand there are a lot of costs being put on the teams. So I think that makes it quite difficult,” Spratt said.

Brown will lead FDJ Suez off the back of a consistently strong 2022 that includes a win in the time trial and second in the road race at the 2022 Australian Championships, seventh at Tour of Flanders, second at Liège-Bastogne-Liège, a stage win and second overall at the Women’s Tour, a stage win at the Challenge by la Vuelta, and a gold medal in the time trial at the Commonwealth Games.