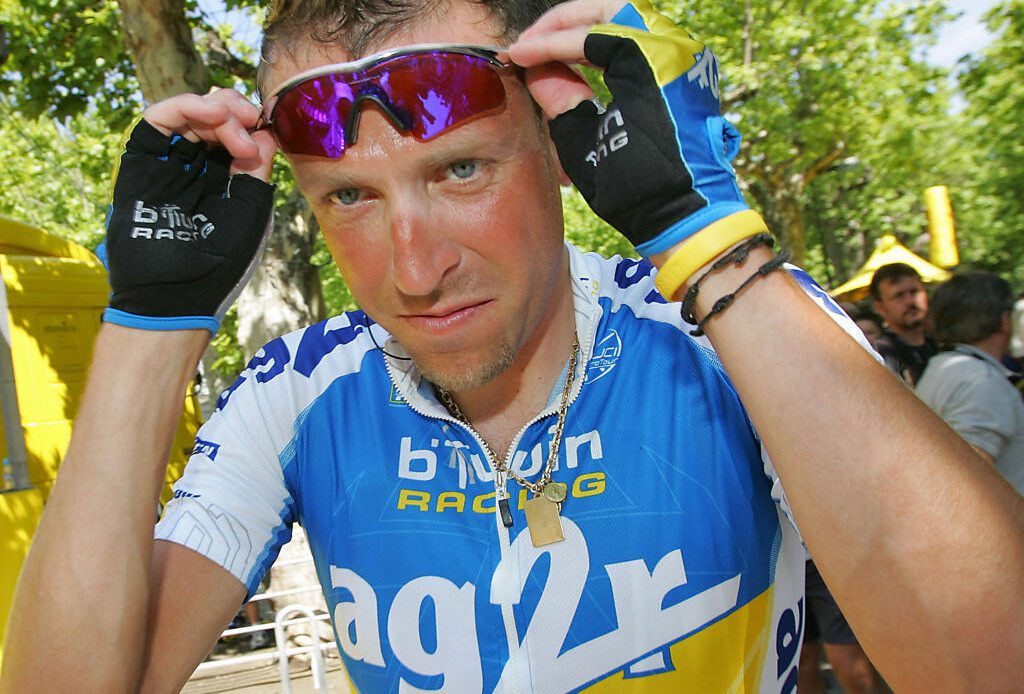 French former pro Christophe Moreau has been arrested in Switzerland on charges of threats of violence against his wife and daughters.

The 51-year-old, who has Swiss citizenship and lives in the country’s northern Jura region, was arrested on Sunday, according to the Swiss newspaper Le Matin (opens in new tab).

Moreau, who has been separated from his wife since last autumn, reportedly threatened his wife over the telephone and has also been spotted near his wife’s home on several occasions.

Police made the arrest at 6 pm on Sunday at Moreau’s home, where several hunting shotguns were seized.

Moreau was reportedly under the influence of alcohol during his arrest. Late last year, his driving license was revoked after he was caught driving with a blood alcohol level of 2.6g/l, over five times the legal limit.

He and his wife, who he met when she worked as a Crédit Lyonnais hostess at the 2000 Tour de France, are currently undergoing divorce proceedings, while Moreau is also reportedly in financial trouble.

Moreau, who hails from Vervins in northern France, retired in 2010 after a 16-year career for teams including Festina, Crédit Agricole, and Caisse d’Epargne. His time in the peloton saw him lead France’s Tour de France GC hopes for several years, while he also won a stage of the 2001 race plus two editions of the Critérium du Dauphiné.

Since retirement, he has worked for Eurosport as a consultant and, more recently, has managed French amateur team Philippe Wagner Cycling.