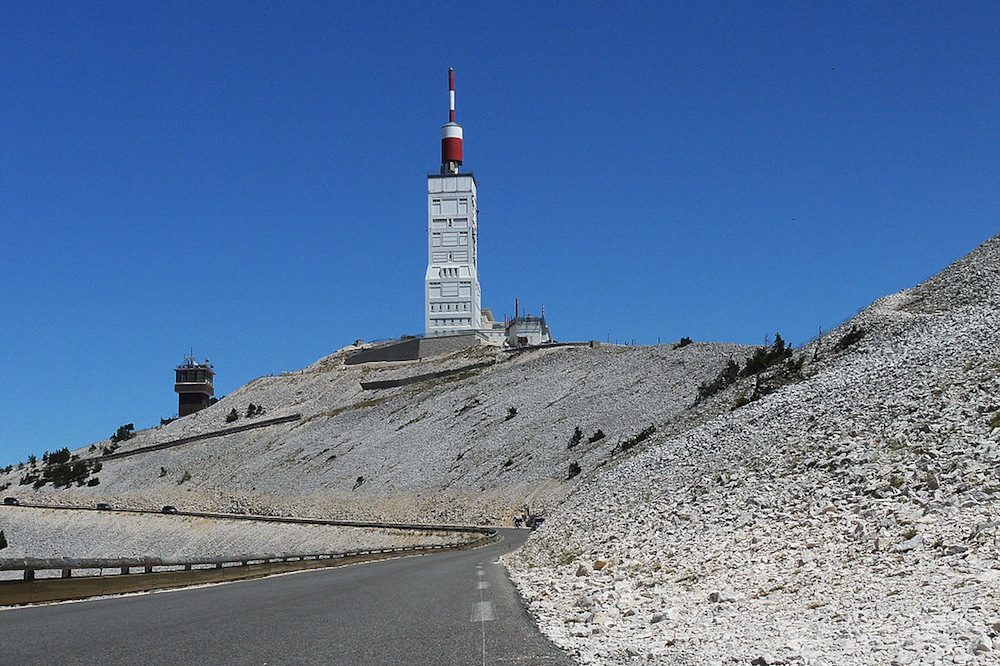 Well that’s it form me on what has been a fairly slow news day in cycling. Make sure you tune in to the cyclo-cross national championships (on GCN+) if you’re in the UK this weekend. Keep riding.

The women’s edition of the Mont Ventoux Challenge has been axed for this year.

But the organiser have told local newspaper Ouest France that there wasn’t a sponsor to back this year’s edition and that the race in 2022 had been mostly funded by the organisers.

Frenchwoman Pauline Ferrand-Prévot will miss the cyclo-cross World Championships next weekend after she was injured in the Gavere World Cup race on boxing day.

Ferrand-Prévot said that her leg which was injured in the crash had not healed as quickly as he had hoped.

She said: “I have taken the decision, along with my coach and the team, to concentrate on recovery so I can come out fit and strong for the start of the mountain bike season in April.”

“I cannot be disappointed with how this season has gone, to have won four rainbow jerseys is pretty mind blowing when I look back at it.”

She will resume competing in mountain biking later this year.

Today would have been Italian racing legend Marco Pantani’s 52nd birthday had he not died tragically at the age of just 34.

Journalist Peter Cossins took a deep dive into his heady legacy back in 2020 for our Italian special magazine.

We’ve put it up online today as it’s still a great read, go check it out here.

Aussie sprinter Caleb Ewan has been confirmed as riding the Tour de France later this summer.

The Australian will start his season very soon at the Tour Down Under and his Lotto-Dstny team have now confirmed his racing calendar for the year.

The Australian will race a selection of sprinter-friendly races before he heads to the tour in France. Doubtless there will be some other races between the end of the classics and July but those are yet to be confirmed.

He said: “Despite several nice wins, it was not the…