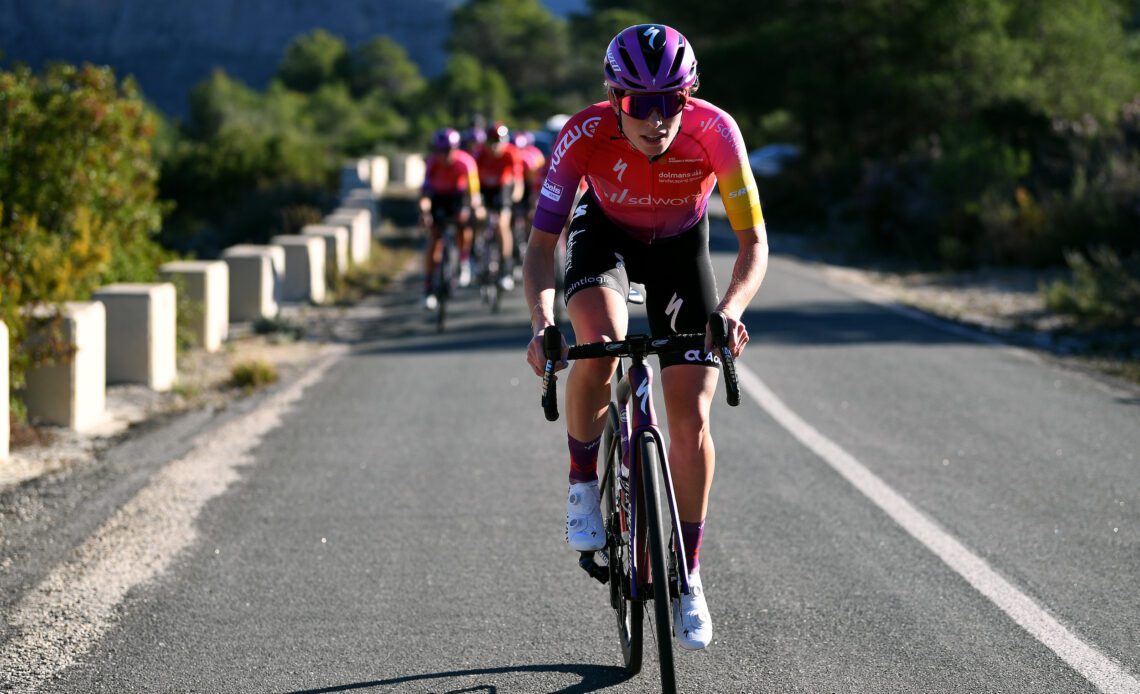 That’s all we have time for today.

The organiser of the UAE Tour has confirmed that a women’s edition of the race in the Middle East will take place this February.

Taking place between 9-12 February, the UCI Women’s WorldTour race will run ahead of the men’s edition which will take place later on in February.

In a press release confirming the news, the organiser said that the women’s edition of the race marks an “exciting step” in the efforts being made to promote professional women’s cycling across the region.

“With support for, and investment in, women’s professional cycling growing exponentially across the globe, the addition of the UAE Women’s Tour is another huge success for the region.

“Following a boom in interest in cycling in the Emirates and the introduction of the women’s team, UAE Team ADQ, in 2022, this latest announcement showcases an exciting step in the country’s development in cycling, and the efforts being made to promote professional women’s cycling across the region,” the organiser said.

“As a favourite in the UCI cycling calendar, the UAE Tour has been a great opportunity to showcase our country’s diverse territories and historic sites to the world, and with the new UCI Women’s WorldTour, we represent both an exciting milestone for the country’s development in cycling, and showcase the strides we have taken to promote professional women’s cycling in the region,” Al Awani said.

The eKinekt BD3 converts energy from rider’s pedalling power to charge laptops and other electronic devices.

Retailing at $1,000 in the US, Acer have said that the new desk is a way for professionals to combat “sedentary lifestyles”. The desk has two USB Type-A ports and one USB Type-C port for device charging. It also has a bag hook and a drinks holder.