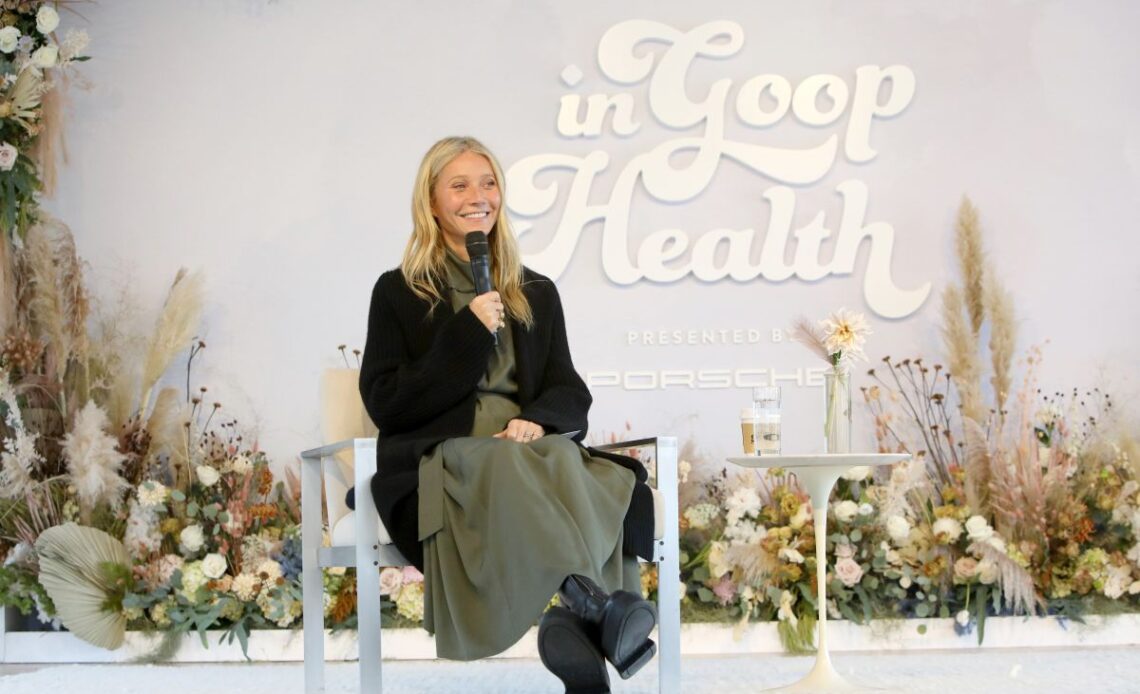 With Christmas just round the corner, people are scrabbling for ideas, taking a punt on which military history book to buy their grandad, wondering out loud how many candles is too many.

We already have you covered here at Cycling Weekly, with our very own Christmas gift guide, which ranges from last minute training aids to things for bikepacking. It is not as bad as those traditional gift guides where men are assumed to want wallets and ties, while women need potions and creams.

As one tweet (opens in new tab) put it this week: “There’s no funnier caricature of masculinity than the Him from “holiday gifts for him.” he doesn’t drink any liquid but whiskey. he’s got 20 watches on each wrist. If he saw a single texture other than leather he would throw one of his pocket knives at it.”

The ultimate gift guide is probably the one from Goop, Gwyneth Paltrow’s often bizarre wellness venture: “We operate from a place of curiosity and non-judgment, and we start hard conversations, crack open taboos, and look for connection and resonance everywhere we can find it.”

If that sounds exciting enough, alongside the $3,400 meditation chair and the $76 bottle opener, there are actually three bikes on the extensive list. Now, I’m not sure I completely trust Goop’s judgement on all things two-wheeled, but they might be the only bike-related things that are seen by the kind of person who shops on that part of the website.

Our friends at Canadian Cycling Magazine (opens in new tab) already noted that the relative affordability of the bikes in the gift guide actually shows up cycling for the ridiculously expensive – and only getting more so – hobby it is.

However, if you are looking at the options in the Goop guide and thinking “I like this, but I want something different”, then you’ve come to the right place.

First up is the Linus Roadster 7i, “the wheel deal”, which is described as “the perfect city bike”. It will set you back $998, which is not outrageous for a slightly fancy but not too fancy town bike, although I’m not sure I’d want to lock it up outside the pub.

It’s seven speed and retro, so don’t expect too much performance, but it looks nippy and cool enough.

For a cheaper version that is pretty much identical, why not go for the Ortler Bricktown, currently £419.99 on Wiggle (opens in new tab)? It’s half the price of the Linus, still has the seven-speed gearing, and has a parcel shelf on the front, so you can fulfil your dream of looking like a postman. It…