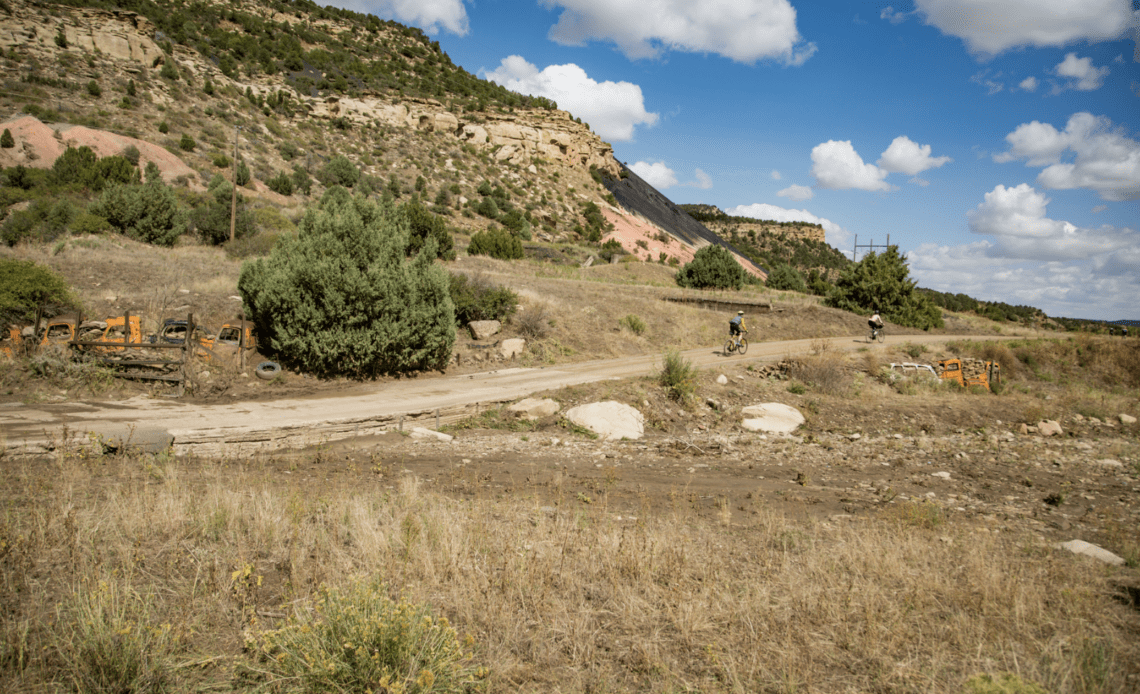 The Rad Dirt Fest in Trinidad, Colorado was confirmed today as the seventh and final off-road event for the 2023 Life Time Grand Prix presented by Mazda. Organisers selected ‘traditional’ gravel over mountain bike grit for the wildcard race in this year’s expanded series, noting that this could set a precedent for an adjustable entry on the future calendar.

A gravel race created by Life Time in 2021, the third edition of Rad Dirt Fest will be held September 30 in a slot between the Chequamegon MTB Festival in Wisconsin two weeks before and the grand finale on October 21 at Big Sugar Gravel in Arkansas. All six founding off-road events return this season, beginning at the Sea Otter Classic in Monterey, California on April 9 with an extended cross-country mountain bike race, Fuego XL 100K.

“In picking the seventh race, what we didn’t want to do was try to tailor the field to necessarily fit the race. We took a lot of feedback from athletes over this last year, and really took it to heart. And it was interesting that this last year, a lot of the mountain bikers really kind of dominated,” Kimo Seymour, president of Life Time Events, told Cyclingnews about the determination for the wildcard event in 2023.

“The decision came down to whether it was going to be another mountain bike race or it’s going to be a gravel race. The team decided, because we’re calling it a wildcard, we might change it out each year. We could change out any of the events, I guess, but the wildcard this year is going to be ‘The Rad’ in Trinidad, Colorado.”

A complete invitation-only field of the 35 pro men and 35 pro women are not required to take the start at the Rad Dirt Fest as Grand Prix rules require that participants start five of the seven events and only Big Sugar Gravel is a prerequisite for eligibility toward the $250,000 overall prize purse. Taking home the top cash prizes of $25,000 last fall were Haley Smith for the pro women and Keegan Swenson for the pro men.

Both reigning champions rose to fame in mountain biking, as did the majority of the top 10 in each category. Seven pros from the pro women’s top 10 return in 2023, with five of them having raced professionally in mountain biking. A full complement of the pro men from the top 10 will return, the riders with pro mountain bike backgrounds dominating three of the top four placings last year.