Filippo Ganna to start 2023 season at Vuelta a San Juan 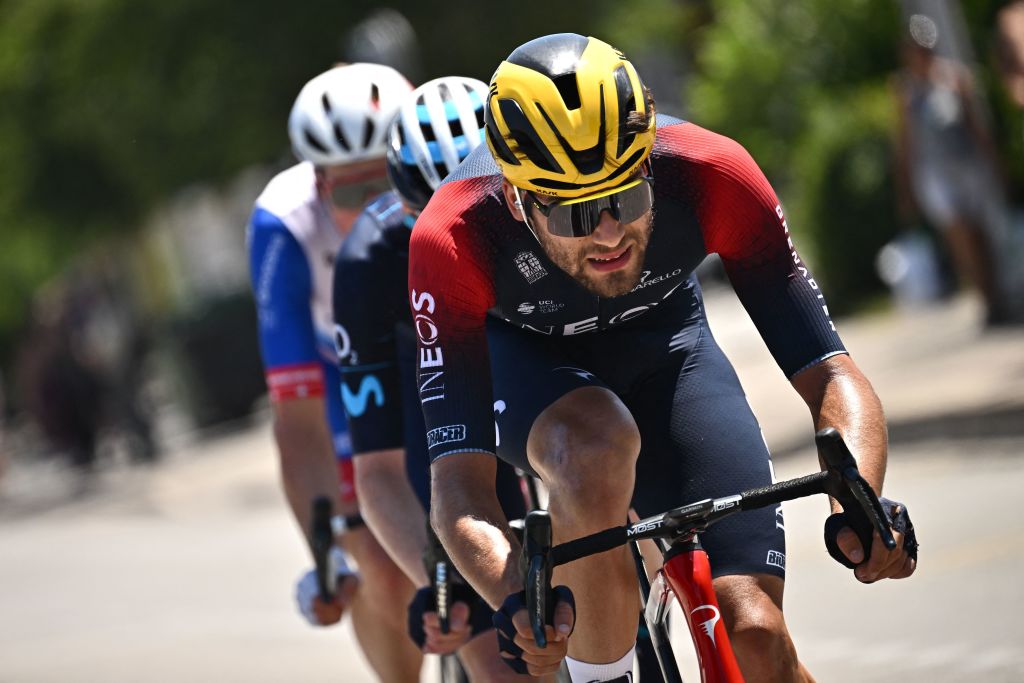 Filippo Ganna will start his 2023 season at the Vuelta a San Juan, which is set to return to the UCI calendar in January after the past two editions were cancelled due to the COVID-19 pandemic.

Ganna raced in the colours of the Italian national team in the most recent Vuelta a San Juan in 2020, when he placed second overall behind Remco Evenepoel. This time out, Ganna will compete for Ineos Grenadiers, who are the first WorldTour squad to confirm their presence in Argentina.

“The 2022 season is finished, and we’ll see each other in 2023 with new energy and new important objectives. I’m happy to say that I’ll start my season with the team at the Vuelta a San Juan,” Ganna said in a video posted to Instagram (opens in new tab).

“It will be a great opportunity to get back in the saddle, seeking new objectives and new results.”

Ganna recently attended a pre-season get together of his Ineos team in Nice, but he has yet to outline the rest of his race programme for 2023.

The Italian finished his 2022 season on a remarkable high on the track. After establishing a new UCI Hour Record of 56.792km in Grenchen, he proceeded to set a new world record of 3:59.636 in the individual pursuit at the UCI Track World Championships in Paris. The Italian is the first rider to go under four minutes in a 4km pursuit at sea level.

Ganna had a more mixed 2022 campaign on the road. Although he picked up six time trial victories, including another national title, he surrendered his time trial world title in Wollongong and he missed out on taking the yellow jersey at the Tour de France after suffering a slow puncture in the rain-soaked opening time trial in Copenhagen.

He is expected to target the cobbled Classics in 2023 and then perhaps the time trial stages in the Giro d’Italia rather than returning to the Tour de France.