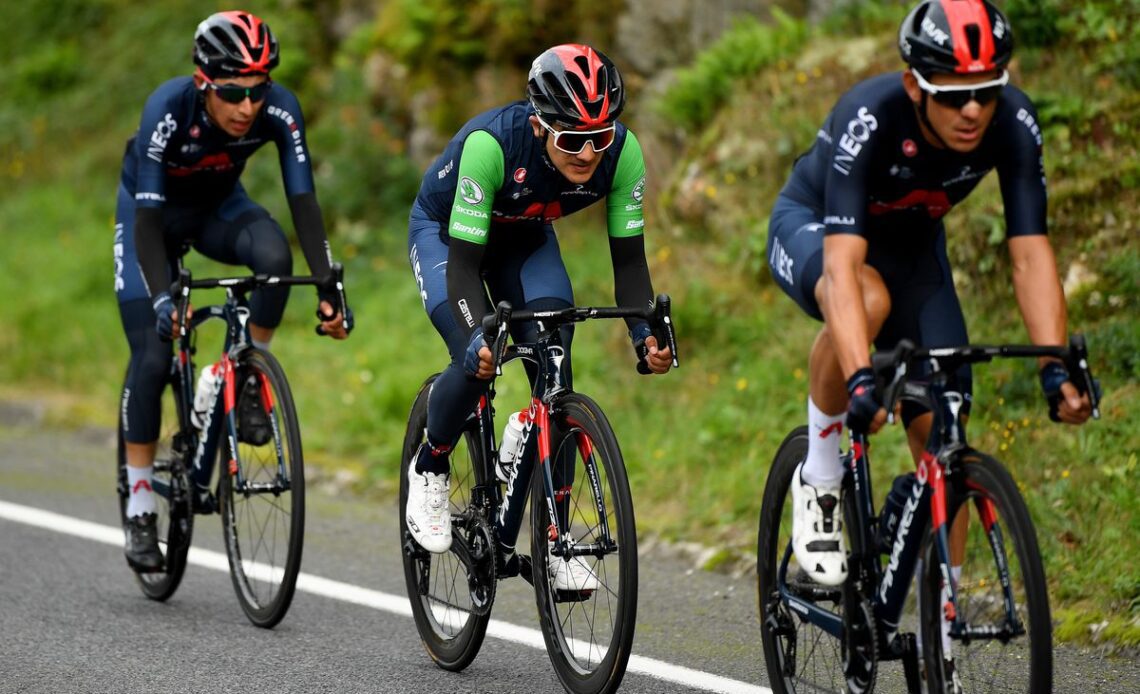 Always a fun one, and no introduction is needed as to why I’m ready to get to these guys. EF always have some story to tell. It’s usually more about survival than big wins, but you can’t count them out. The past season saw them lose a fair number of points to injury and illness, principally to Magnus Cort Nielsen and Michael Valgren, with the latter stepping back to the development team this year as he recovers from a crash. But with better luck and an influx of star power, 2023 won’t be dull.

1. What is the direction?

I’m not being smart-alecky here, I am just asking if EF Education have a direction? I think the answer is yes: they are forever the Tampa Bay Rays of cycling. We never seem to have reliable data, but some estimates have EF toward the bottom of the World Tour in budget size, possibly as little as one quarter of what INEOS has to work with. Cycling doesn’t have a salary cap, but some teams do, and for them it’s all about exploiting market inefficiencies.

Vaughters is just as excited about bringing in hot young talents as the next Directeur Sportif, but it’s a pretty inefficient way to spend a tight budget. Meanwhile, the emphasis on youth means that the number of older veteran riders available exceeds the demand. In recent years their biggest signings mave been Magnus Cort Nielsen, Michael Valgren, Stevie Chaves, and now Richard Carapaz. They bought low on their classics guys like Alberto Bettiol, Sep Vanmarcke and Thor Hushovd. It’s not a sexy plan, but it’s a realistic one, and it’s been known to work.

2. Can they break through anywhere?

The weird part about being opportunistic is that it requires your team to evolve its identity far more frequently than a cycling team should. Are you into the classics? Cool, but if you want to win you need 4-5 guys, working together and developing relationships, trust, etc. That usually takes a few years. Grand tour focused squads, even more so. As usual, rich teams have an easier time building this sort of inner strength. It’s expensive to be poor.

But it’s also cycling, and the upside of adding older stars is that they kinda know what they’re doing no matter who else is around. Carapaz, then, joins a new group of guys, along with his long-running teammate Andrey Amador, as part of a squad that…