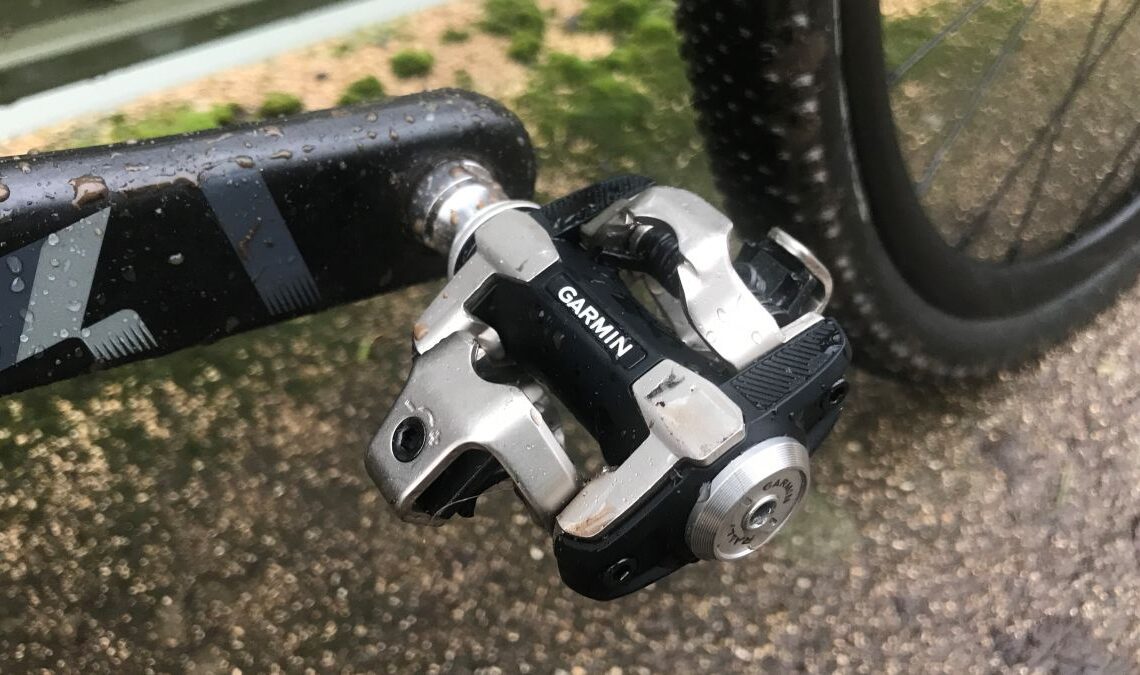 Until recent years power meters have been fairly uncommon in the off-road world. Power isn’t so important to many mountain bikers and there aren’t many options that are compatible with off-road bikes and conditions either. But changes are afoot and power meters are starting to feature more and more as technology advances and gravel riding pushes demand.

There are a number of off-road crank arm / spindle / spider options from Quarq, 4iiii, SRM, Rotor and Stages that have been around for a while but dual-sided and pedal power meters are a much rarer beast. Here we look at the Garmin Rally XC pedals and see how they stacks up against the best pedals for gravel bikes and best power meters too.

The Rally is comes in either single or dual-sensing models, the 100 or 200 series. As before, we have the dual version on test for all the fancy pedalling dynamics data.

For the Rally XC, Garmin have encased the spindle power sensor in the incredibly popular and highly reliable Shimano SPD pedal body. This gives the pedal exactly the same feel and adjustability of Shimano SPD pedals as well as the convenience of using the same cleats. Unlike the Rally road version that comes in two different pedal body options, SPD is the only off-road option so, if you’re like me and use a different pedal system, you’ll have to change your ways and conform to the masses.

Aesthetically the Rally XCs look like a fairly chunky but beautifully machined Shimano SPD pedal. Unsurprisingly they weigh a bit more (442g as tested) and have a greater stack height (13.5mm) than a non-power pedal. Exact comparisons depend on which model you’re comparing to (the current version of the popular XT pedal is 342g and 8.3mm). I think a useful way to interpret all of this is that you have a dual-sided power meter at the cost of 100g and a few mms stack which is probably acceptable to most people. From a set-up point of view you may want to easily adjust your saddle by a few millimetres to compensate. We’ll come back to the other issue with stack when we’re riding.