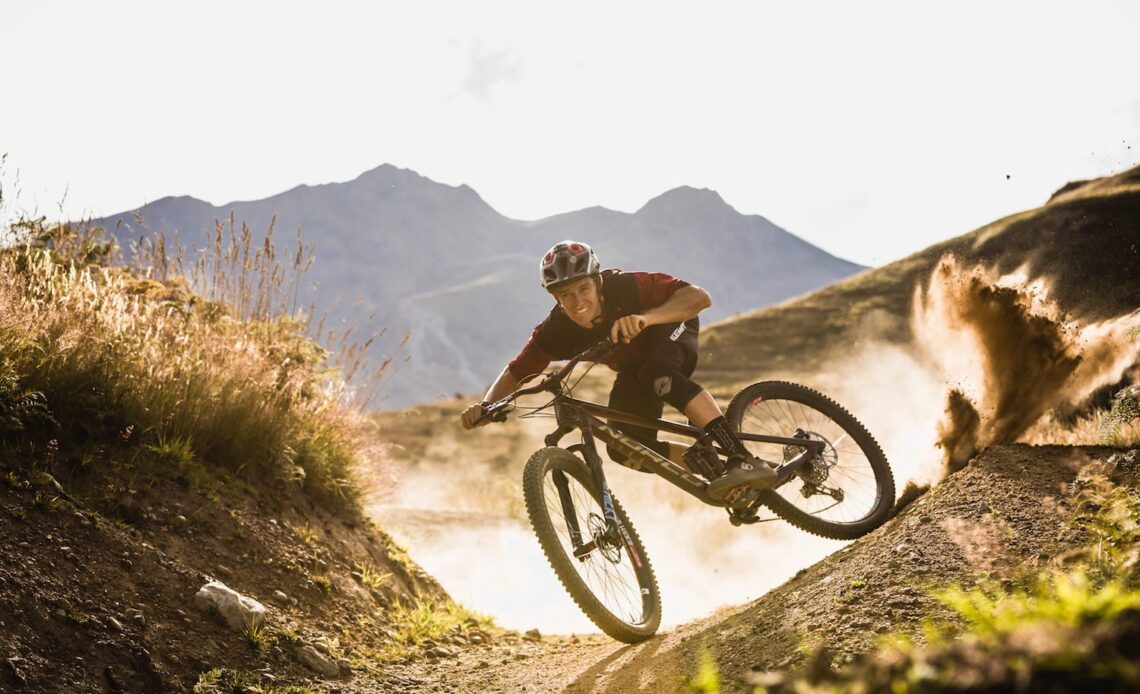 Transfer season is heating up  as we approach the end of the season and, after big moves on the cross country side, Sam Blenkinsop and Jack Moir add some excitement to 2023 gravity team rumors.

When Norco Factory Team folded then quickly re-opened, the brand said it would be a three rider squad. Gracey Hemstreet and Lucas Cruz would be joined by a yet-to-be-named “veteran racer.”

It looks like that won’t be Sam Blenkinsop. The long-time Norco rider announced the end of his time with the brand had arrived, posting “It’s been an awesome ride but as they say all good things come to and end.” Sounds like the New Zealand rider already has plans for next year, though it’s not clear what they are just yet.

Over in the Enduro World Cup, 2021 champion Jack Moir is headed to a new home. Borrowing Moi Moi TV’s Metal Monday idea, Canyon posted a farewell tribute to its speedy Australian who spent three years with the Cllctv team, saying “Here’s one last Metal Monday from us. Best of luck for your future, Jack.”

Moir hasn’t said where he’s headed yet, but the Australian’s long list of wins and huge YouTube folloing on Moi Moi TV would be a steal for any team.

As for who will replace Moir at Canyon, that’s also still yet to be announced. But the Cllctv has deep pockets and could look to pick up one of the riders from smaller teams that have moved up the standings lately. Maybe even one of the several successful Canadians?
Canyon CLLCTV: Jack Moir – Best of Metal Monday