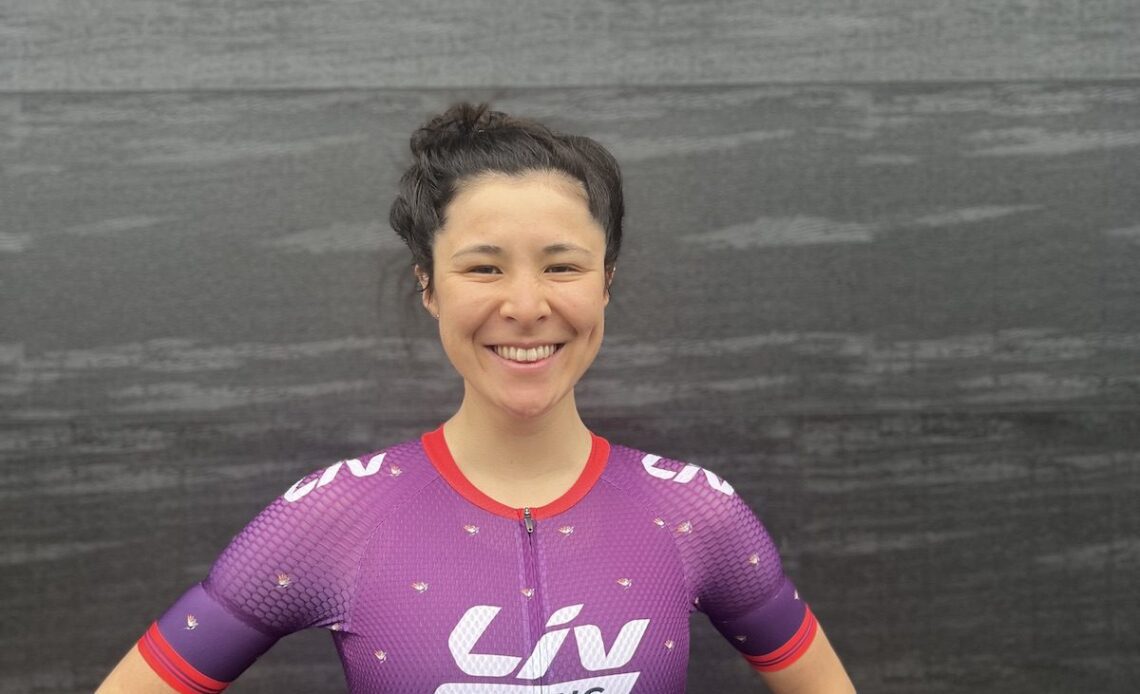 Jackson isn’t the only new signing to Liv’s top cross country program. Switzerland’s Ronja Blöchlinger joins to represent Liv in the under-23 races. Blöchlinger is the Swiss XCO u23 national champion and the elite European XCC champion.