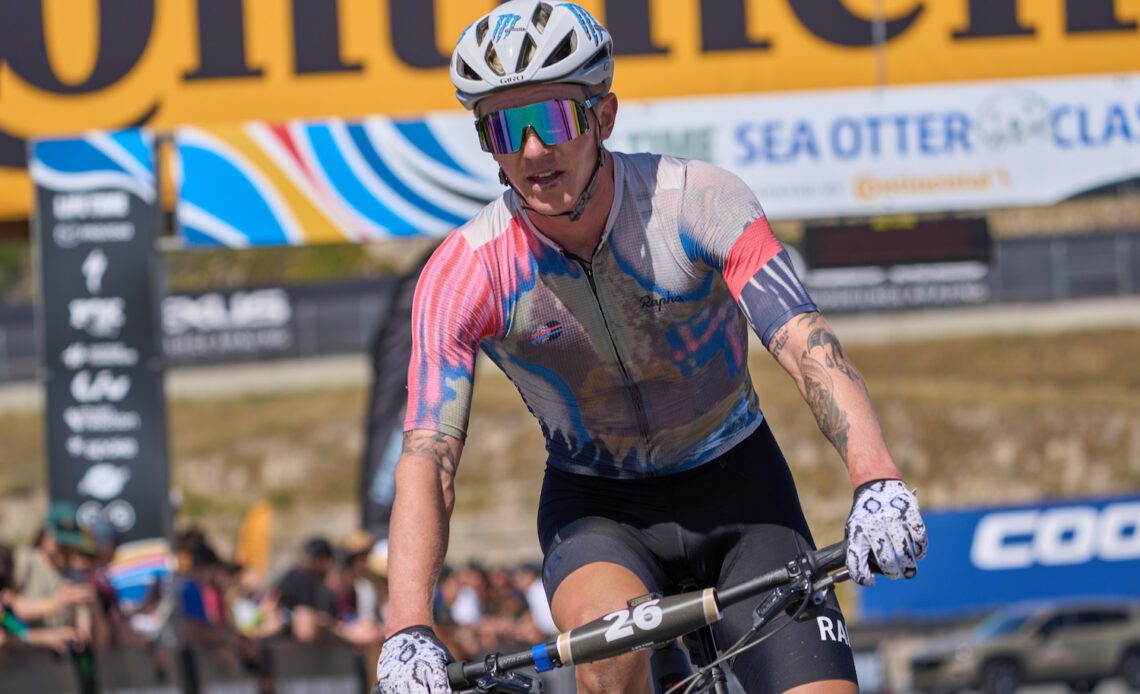 Going into the sixth and final event of the inaugural Life Time Grand Prix presented by Mazda off-road series, overall leaders Haley Smith and Keegan Swenson will lead full fields at Big Sugar Gravel on Saturday in Bentonville, Arkansas. Once the white powder settles from a dusty 104-mile route across northern Arkansas and into southern Missouri, it’s all about the green, as the top 10 riders in each category, elite women and elite men, will share equally in a $250,000 prize purse.

A group of 23 women remain eligible for their share of a season-ending payout total of $125,000, while on the men’s side there are 24 eligible riders in contention.

Just five points separate the top three women – Smith with 113 points, Sara Sturm with 109 and Sofia Gomez Villafane with 108. Sturm was second at Crusher in the Tushar and Villafane won Unbound Gravel 200. And there are six other riders who have a chance at the overall title, depending on final scoring, and in gravel anything can happen.

Keegan Swenson has led the men’s standings all year with victories in his first four events, the last one at Leadville Trail 100 MTB. If he wins at Big Sugar, he secures the overall.

But it is still not a shoo-in for him as Alexey Vermeulen is in second place, 11 points behind the 120-point lead. The five men behind Swenson are separated by only 10 total points, which include Cole Patton, a second-place finish at Crusher in the Tushar, in third and recent Belgian Waffle Ride Quadrupel Crown winner Peter Stetina in fourth place.

From the 30 women selected to compete in the series, 24 will be in Fayetteville. They will be joined in the star-studded gravel field by a few non-series competitors looking for individual glory, such as Gravel Worlds champion Lauren De Crescenzo, 2022 Belgian Waffle Ride Utah winner Whitney Allison and Flavia Oliveira Parks, this year’s BWR Quadrupel Crown series winner for women. Also lining up is an original series invitee, 2021 US XC mountain bike champion Erin Huck, who took time off this year with new baby Brennen and a left foot stress fracture.

There will be 26 men from the original series roster of 30 men on Saturday, with non-series gravel riders of note including third-place finisher in BWR Quadrupel Crown Brennan Wertz and Wasatch All-Road winner Griffin Easter and top-five finisher from Gravel Worlds, Innokenty Zavyalov.

There are also a host of WorldTour road pros taking on the gravel, including a quartet from QuickStep-AlphaVinyl…