Electric mountain bikes are rapidly maturing, in design and technology. When Trek launched the EXe, the lightweight eMTB with its TQ motor represented a big step forward in what was possible for the electric category.

I was really impressed with the EXe out of the gates. After spending several months on Trek’s new bike, that hasn’t faded in the slightest. Here’s what makes the EXe so great, where it could improve as well as what to expect – and not to expect – from this lightweight eMTB.

We covered a lot of details about what set this eMTB apart when the EXe launched, and there is a lot to cover in the review. So for details on the bike, hit the launch. For details on how it rides – which, really, is the important part – read on.

The EXe follows the design of Trek’s new Fuel EX closely. Very closely. Or, rather, leads that design, since it was released first. Both bikes feature 140mm of rear wheel travel with 150mm front suspension, modern (slack, low, long reach) geometry, but with efficient suspension that keeps the bikes quick and snappy on the trail. The ability to run a 27.5″ rear wheel with the 29″ front gives the option to make the bikes even more playful in corners and controlled on steeps. The main difference, other than a drive unit, is that the EXe only has a Mino-Link while the EX has several other geometry adjustments.

Honestly, the EXe is really fun to ride. It’s quicker and nimbler than any other eMTB I’ve ridden. It is way closer to the easy movement and balanced weight of a full-powered mountain bike than any electric bike on the market right now. You don’t have to hit the gym before you ride if you want to pull the front end up for mid-trail manuals. You can actually move the back end around with ease, instead of forethought and effort. Basically, all the skills you have on a normal mountain bike transfer over with little to minimal adjustments. You just also get a motor. One that is so small, it sometimes took people a while to realize I was on an eMTB. 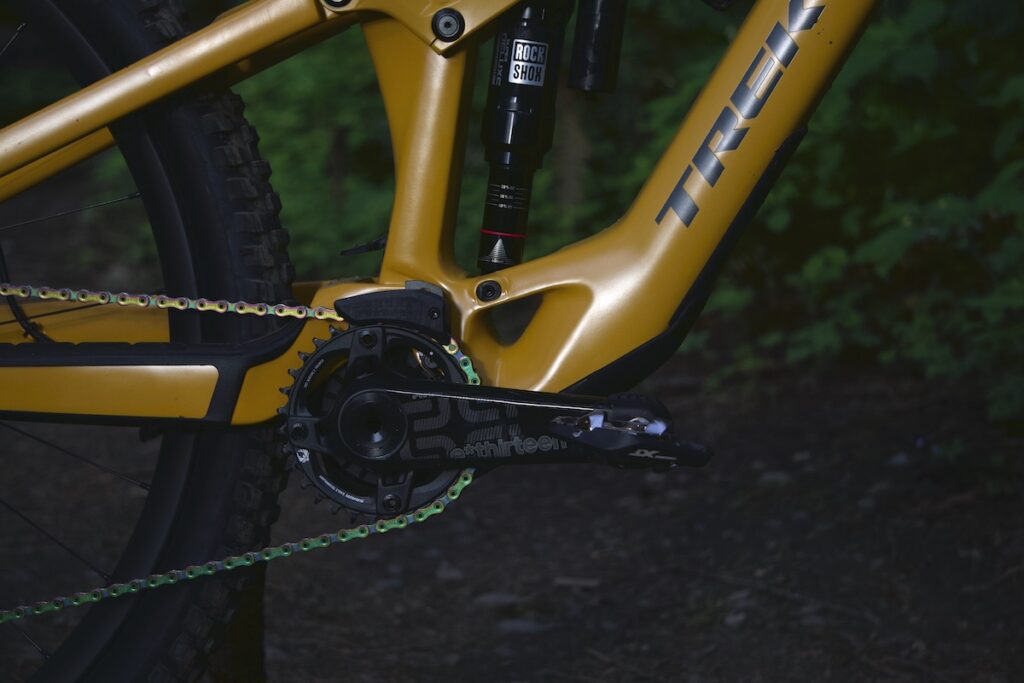 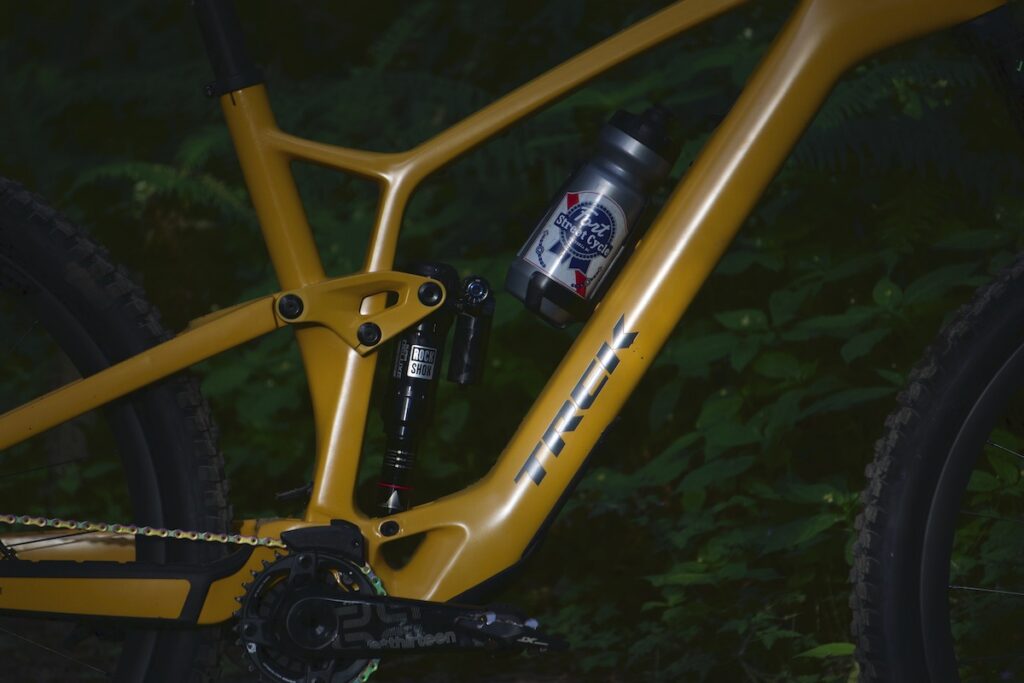 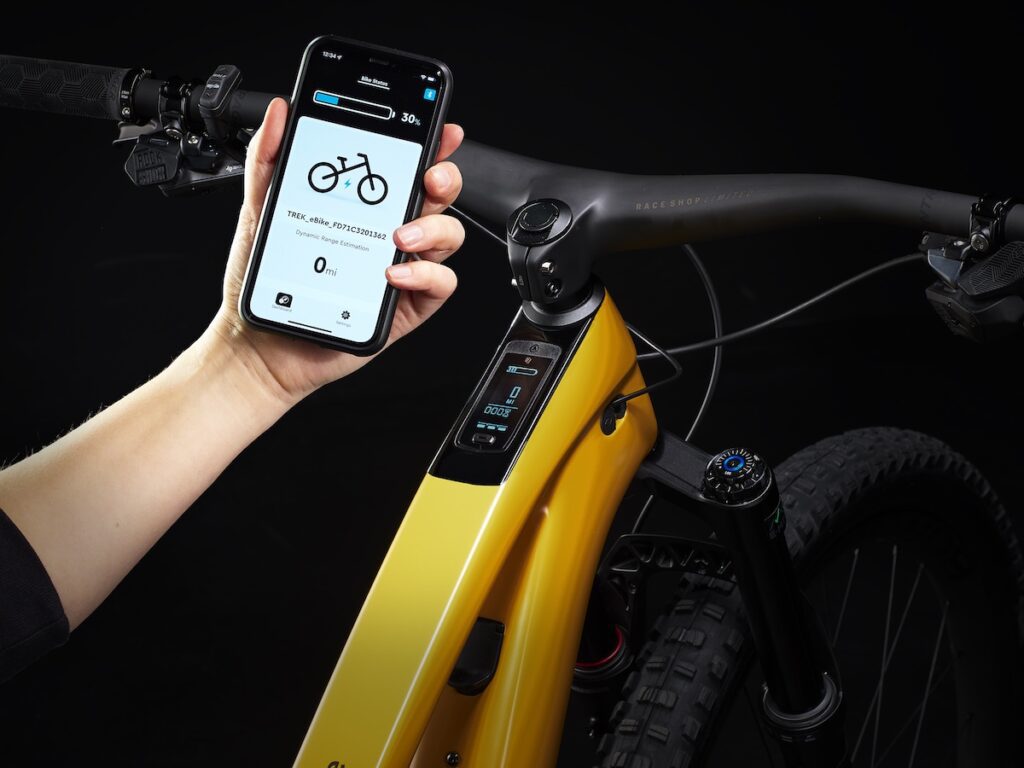 TQ HPR50: The little motor that could

The heart of Trek’s EXe is TQ’s HRP50 system. The German brand takes a completely different approach to motor design for bikes and it changes the game. It doesn’t…