Luis León Sánchez: at my age you’re worse at some things but better at others 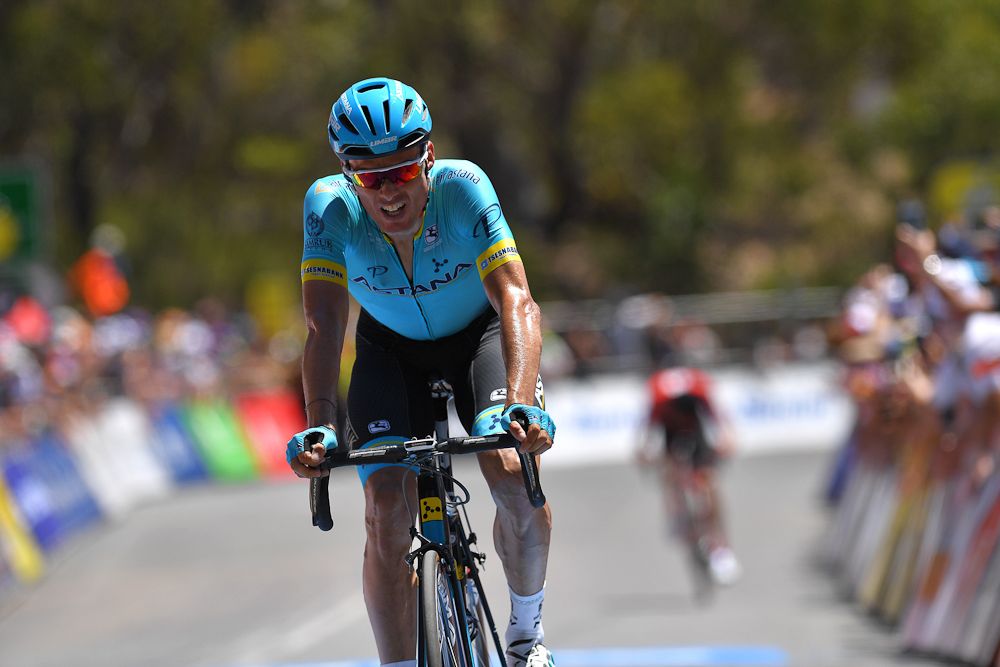 Buried somewhere deep in the archives of Cyclingnews, there’s an article about a 21-year-old rider claiming his first ever stage race at the 2005 Tour Down Under and how, as the article puts it, Spain’s Luis León Sánchez “has shown that he is the early bird of this season and also possibly a great name for the future.”

Sánchez claimed the 2005 Jacob’s Creek Tour Down Under, as Australia’s premier event was branded back then, by winning a mid-race stage in which a 26-strong group pulled out a staggering 30-minute gap on the rest of the peloton. That was quite a statement in itself, but the young Spanish racer earned himself even more compliments as he stayed in control of the  TDU lead all the way through to the final criterium stage in Adelaide, won by a certain Robbie McEwen.

Fast forward 18 years and while McEwen and the vast majority of the 2005 peloton have long since hung up their wheels, Sánchez is limbering up for his 20th season in the peloton with a return to the Tour Down Under.

Since 2005, too, Sánchez has racked up a total of nearly 50 wins, including four stages of the Tour de France, an overall of Paris-Nice in 2009 when he outwitted no less a rival than Alberto Contador in his prime, and two victories in the Clásica San Sebastian. Last year when with Bahrain Victorious he didn’t get a win, but he came mighty close on one stage of the Tour de France and added fresh top 20 finishes overall in both the Tour and the Vuelta to his already lengthy palmarès.

Quite apart from heading back to the Tour Down Under, where Sánchez holds the record for participation among currently active riders – 12 –  2023 also marks a return for Sánchez from Bahrain Victorious to Astana Qazaqstan, his team of seven years standing. Simultaneously, he’s now entering his third decade as a professional.

“It’s true that when I turned pro [in 2004] I didn’t think I’d be doing this for so long. Now I’m 39, but I’m still motivated, still training as much as when I was young and that’s what keeps me going in the peloton,” Sánchez told Cyclingnews during the off-season.

“My level is still good and my family is still supporting me a great deal. I do miss my family a lot when I’m away, but I’ve always been a racer ever since they knew me and they are sports fans too. So while I can, I’m going to keep going.”

From the outside, it’d be easy to draw certain parallels between Sánchez and Vincenzo Nibali, who returned to Astana…