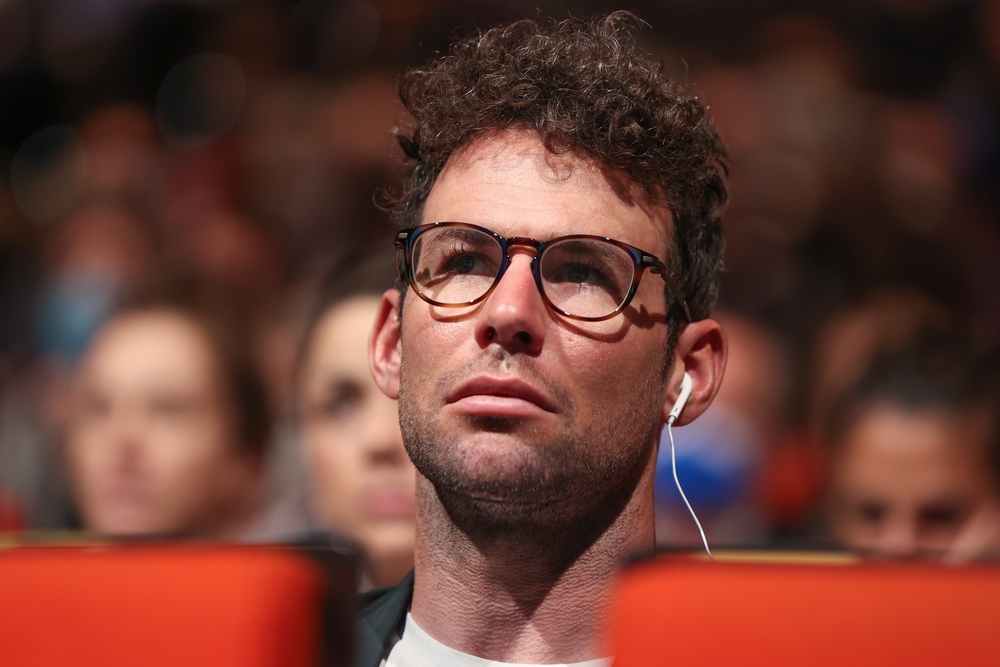 Court hearings this week have revealed the terrifying details of the November 2021 home invasion and armed robbery of Mark Cavendish and his family.

Cavendish was threatened with a knife during the robbery, while his wife Peta hid their three-year-old son under a duvet during the ordeal, Chelmsford Crown Court heard during the first day of the trial.

According to prosecutors, the intruders stole two of Cavendish’s Richard Mille watches with a value of £300,00 and £400,000 during the robbery at his home in Essex.

Two defendants have denied two counts of robbery while a third has already pleaded guilty to the crime.

Prosecutor Edward Renvoize called the robbery a “well-executed planned invasion of the home of a well-known individual with the intention of grabbing high-value timepieces,” according to a BBC (opens in new tab) report.

He went on to describe how Peta Cavendish heard male voices coming from the kitchen of their home, with the suspects – armed with “large knives” – following her to their bedroom before jumping on and punching Mark Cavendish.

“She was next aware of figures of people running towards her,” Renvoize said. “She ran back up the stairs, shouting for her husband to get back into the bedroom.

“One produced a knife and threatened to stab him up in front of their children,” Renvoize added, noting that the three masked suspects told Cavendish to turn off his panic alarm.

The three men then ordered Cavendish to open the safe, though the battery had gone flat, and Cavendish told them that it was empty following a previous burglary.

The group made away with the two watches, the couple’s phones, and Louis Vuitton suitcases, ordering for the gates of the home to be opened before leaving at 2:32 AM.

Cavendish’s phone was later found outside the house. DNA on the phone was matched to Ali Sesay of Rainham, who has pleaded guilty. Romario Henry of Lewisham and Oludewa Okorosobo of Camberwell deny charges of robbery.

The trial is estimated to last two weeks.