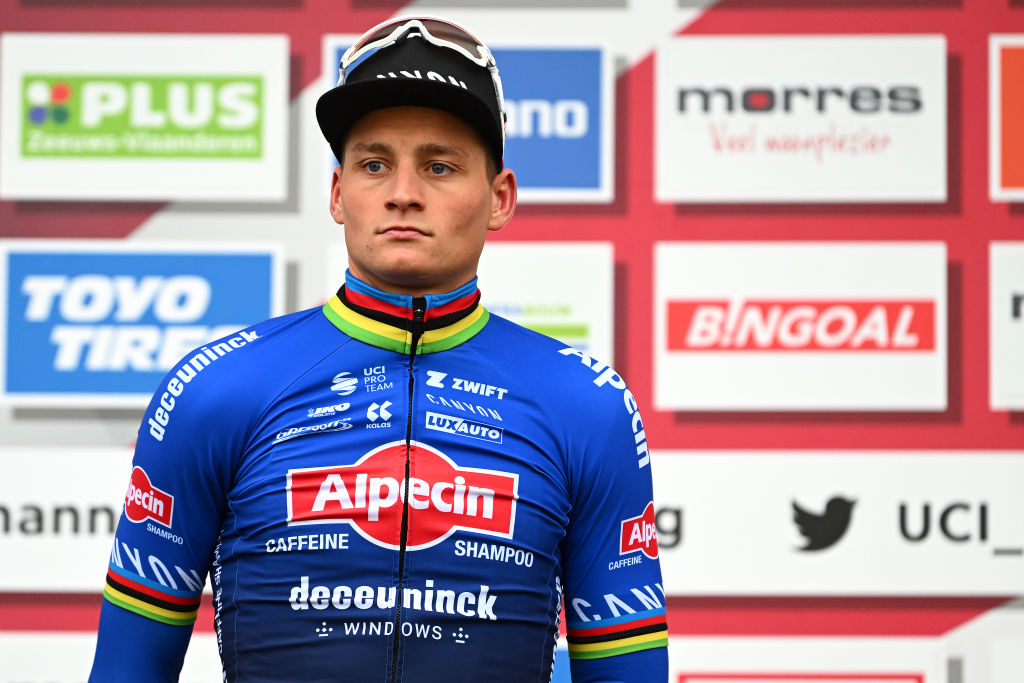 Mathieu van der Poel has had his conviction for assault and subsequent fine overturned on appeal.

The Dutchman had pleaded guilty to two counts of common assault after chasing two teenage girls who had been playing ‘knock and run’ into their hotel room on the eve of the UCI World Championships road race in Wollongong in September.

Van der Poel was arrested and later released, returning to his hotel at 4am. He started the Worlds road race but abandoned early on, and he was later served with a three-year ban from the country after paying a $1,500 fine.

According to a report by Australian newspaper The Daily Telegraph (opens in new tab), Van der Poel’s conviction was overturned on Tuesday after an appeal was heard at Sydney Downing Centre District Court.

Judge Ian Bourke SC said that Van der Poel’s actions were in “response to annoying and invasive conduct” which amounted to a “significant degree of provocation”. He added that the girl’s actions amounted to “silly conduct by unsupervised children”.

The two girls, aged 13 and 14, had knocked on his door multiple times at 10.40pm. Van der Poel “waited for the victims to knock on his door and chased them into their hotel room, following close behind them” according to court documents.

He then grabbed one of the girls by both arms, shouted at her and pushed her against a wall, causing her to suffer a carpet burn to her right elbow in the process. Van der Poel also pushed the second girl against the wall using both hands before returning to his own room.

Police arrived at the hotel at 10:55pm and charged Van der Poel, with the Dutchman only returning at 4am, six hours before the road race began.

“He didn’t need a conviction; he’s a dedicated sportsman and cyclist. It’s really important these matters were dismissed.

“I ran the argument on the basis of loss to Mathieu – he had one opportunity in his life to win the World Championships and he’d lost that opportunity,” he told Australian broadcaster ABC. “He’d trained for that opportunity. He’d let his country down, he’d let his team down.”

After the decision to overturn his conviction, Van der Poel must still serve a 12-month conditional release order, which means that within the next year he must not commit an offence and must appear in court if called upon to do so.