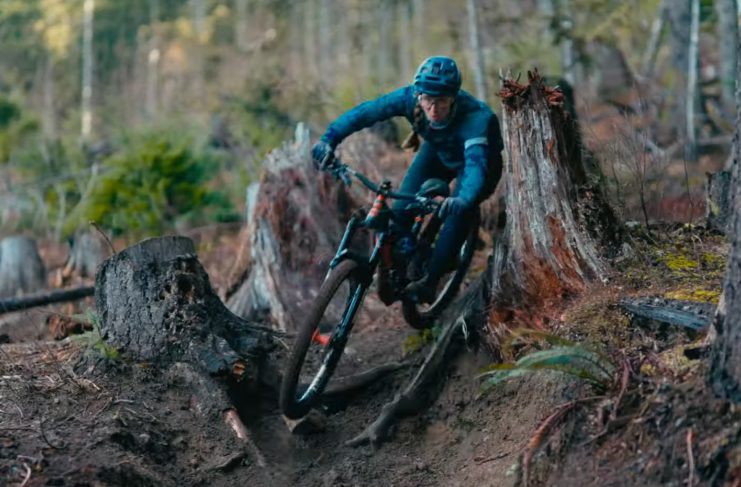 Squamish’s Miranda Miller is leaving Kona after four years with the formerly-Canadian brand.

Miller landed at Kona as she shifted from racing World Cup downhill (including a world championships win in 2017) to the Enduro World Series. While with Kona, she continued to shift her focus to include a broader range of pursuits. This ranged from continued downhill and enduro racing to gravel riding and more community-focused efforts.

One outcome of this shift was the launch of DVRGNT Minds and Here, There, Everywhere, a web series with fellow Canadian and Kona rider, Caleb Holonko. The series followed the pair to locations around the worlds as well as less-frequented parts of B.C.