My absolute. Worst. Race. Ever. 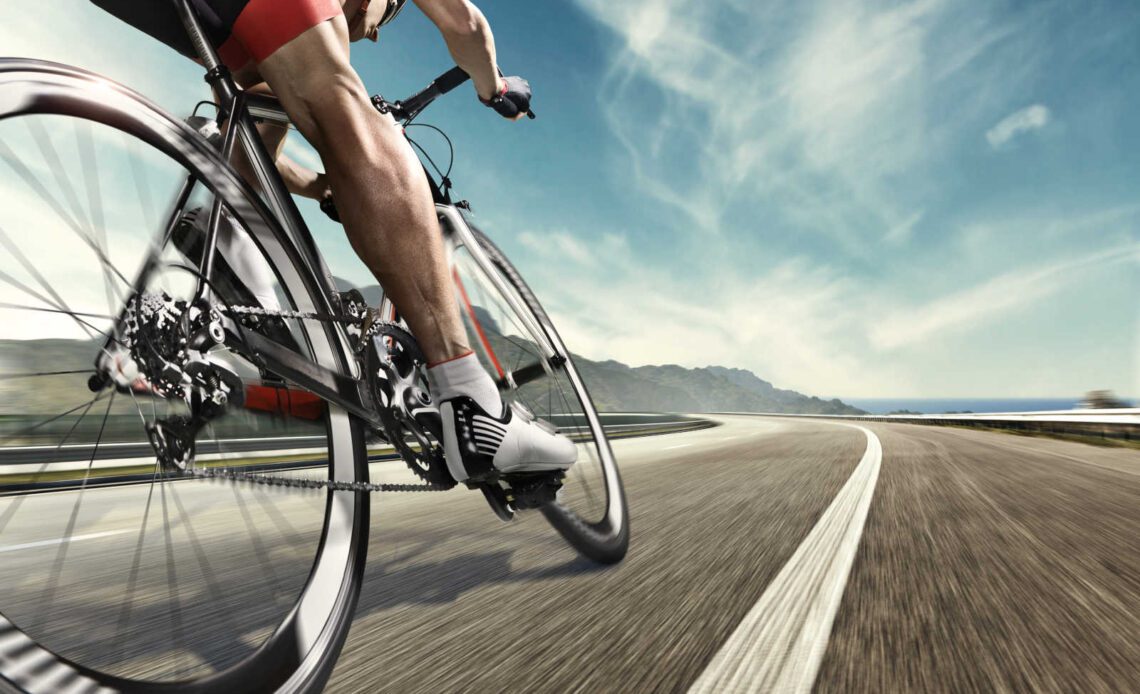 Being in a breakaway can make for a tough race–unless your teammate has the yellow jersey, giving you a free ride to the finish. That’s exactly what happened to Andrew Randell and Uncle Matt at a stage of Tour de Beauce in 1997. He and I were riding for the super-stacked Espoirs de Laval team. That year, the amateur squad would go against the pros. Beauce had been upgraded to a 2.4 so there were lots of big names ready to win some UCI points. The team had current national champion Czeslaw Lukascewicz, former champ Mat Anand, future national champion Randell, as well as u-23 champ, Alexander Lavallée and all-rounder Gino Beauchamps.

Future WorldTour rider Michael Barry and I were ringers for the team, riding a few stage races that summer as guest riders. The team had been home to many star ridesr, like two-time world champion Roland Green or multiple national champion Peter Wedge, and Beauce was a big race for the Montreal-based team.

The dreaded stage three would finish atop the tough Mont-Mégantic, a 5.6 km climb with an average grade of 9 per cent (with some spots at 15 per cent) and our team was defending the yellow jersey of Lukascewicz. The plan was to keep the jersey, either with the famous Polish Canadian or through Anand or Barry, both terrific climbers. That meant for riders like Randell and we, we were tasked with marking early breaks. The race was spicy from the start, but Randell and I got in the early break, and it quickly gained minutes and minutes on the pack.

Huzzah! I thought. We get a free ride to the bottom of the hill! Great! We weren’t expected to work in the 10-man break, since we had the yellow jersey. What a fabulous day this will be, I figured. I can skip the death lines of those long, never-ending roads in Quebec, and maybe even make it to the bottom of Mégantic in the lead and even carve out a nice little top-ten result.

That dream quickly melted when I could hear some crackling in my earphone of the team radio. I could hear the late Antoine Bedwani, who ran the team, screaming at us in French. I couldn’t quite make it all out as the break was so far ahead and we were out of radio range. “Tu…dois…attendre! Arret!”

Randell and I, rolling at the back of the break, were dumbfounded. Did he just tell us to…stop? We kept riding, hoping we’d misunderstood…