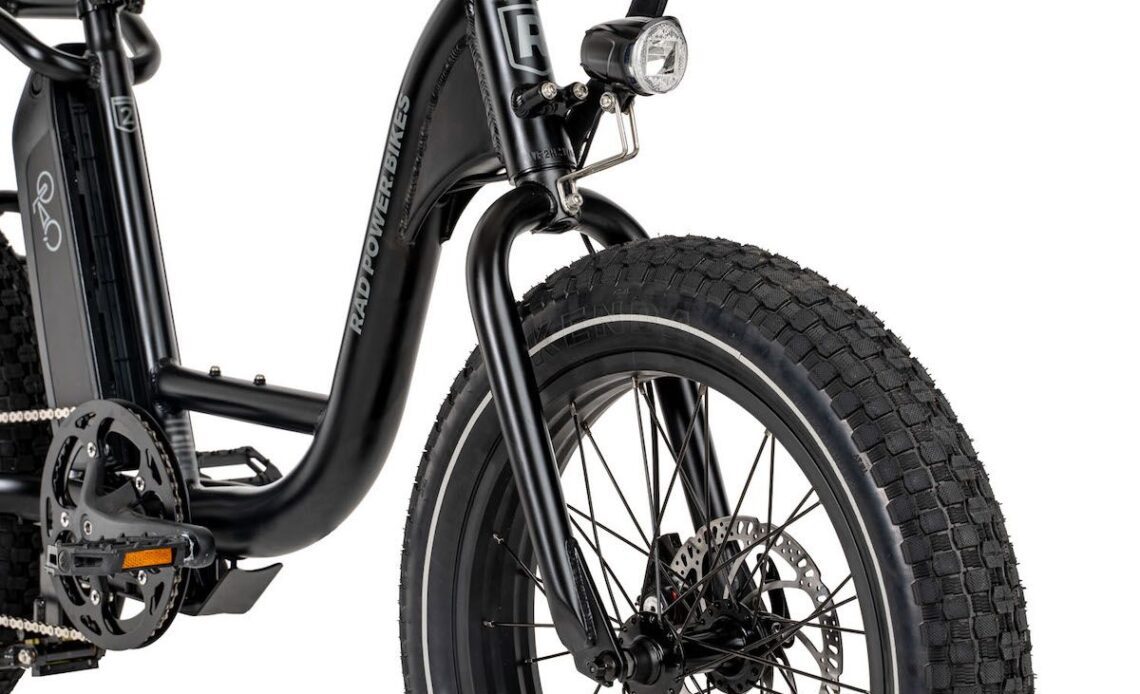 The parents of the two young girls involved in the fatal January 2021 e-bike crash involving a Rad Power Bikes’ bike have settled in a Los Angeles Court.

A California judge has approved the $1.5 million negligence settlement between the two sets of parents, Bicycle Retailer reports, but the American e-bike manufacturer opposes the settlement. Rad Power Bikes claims that the parents not only ignored the bike manual’s warnings about children operating its e-bikes, the parents also allegedly colluded in reaching a settlement

On January 31, 2021, 12-year-old Molly Steinsapir was riding on the back of a RadRunner e-bike piloted by her 11-year-old friend when the two crashed. Soaring down a descend, the RadRunner e-bike gained tremendous speed and reportedly started shaking. The lawsuit states that the front wheel began to wobble and the girls lost control and crashed. While the pilot sustained only minor injuries, Steinsapir sustained serious brain injuries which eventually led to her death.

In August 2022, her parents filed a wrongful death lawsuit against Rad Power Bikes as well as helmet-manufacturer Giro. The parents claim that flaws in the bike’s design made it difficult for the young riders to slow down and stop as the bike gained speed while going downhill. The lawsuit further criticizes Rad Power Bikes for using disc brakes in conjunction with a quick-release mechanism, which is a “known safety hazard in the bike industry.”

The suit also argues that Rad Power Bikes engaged in “inappropriate marketing of e-bikes to children” and that the company failed to “adequately warn about the dangers of children operating e-bikes.”

Helmet-manufacturer Giro Sport Design, the sister-company of Bell Sport, is named in the lawsuit for a defective helmet. The suit states that the helmet cracked and did not protect Molly from the brain injuries that led to her passing.

Rad Power Bikes denies liability, stating that the RadRunner manual warns that the bike “is designed for use by persons 18 years old and older.” And on its website, Rad Power Bikes describes some of its bikes as suitable only for riders who are 4 feet 10 inches or taller. But the suit counters that these warnings are hard to find.

The wrongful death lawsuit asks for a trial by jury to determine damages unless a settlement is reached.

While the parents of the 11-year-old friend who piloted the bike —”the Greens”— were not listed as parties in the wrongful death lawsuit, Rad Power Bikes filed a…