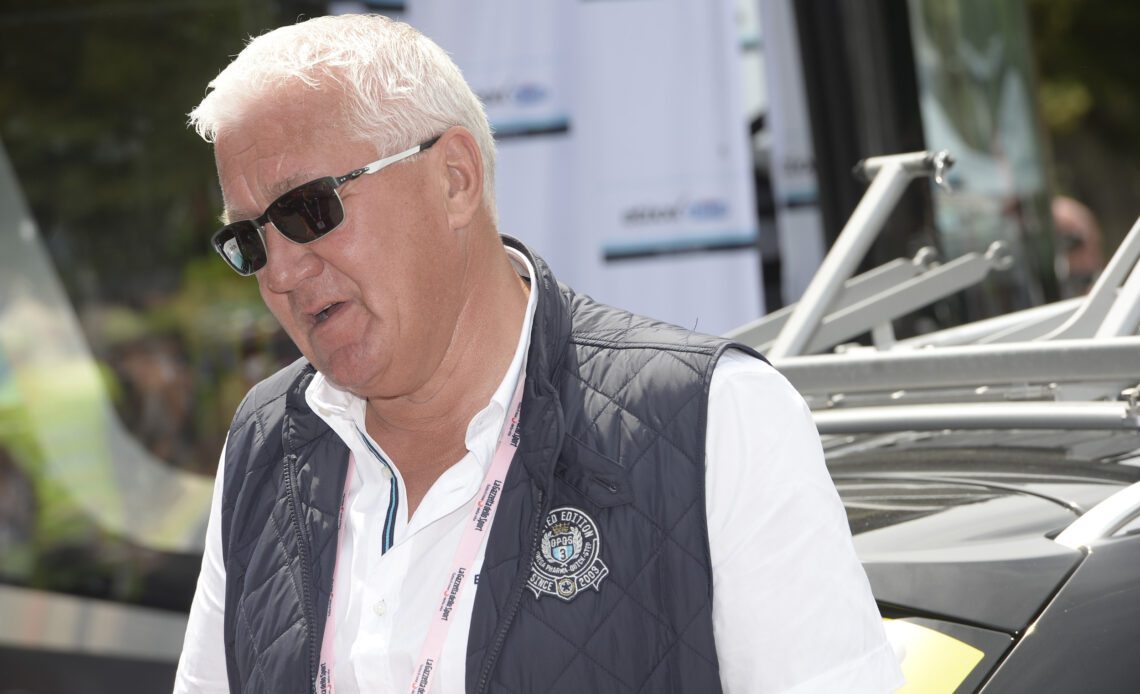 Quick-Step’s Patrick Lefévère was in fine form when he gave an interview to La Dernière Heure on Monday, criticizing his star rider, Julian Alaphilippe. “Julian Alaphilippe has a champion’s salary, so he must confirm that he is still one,” the Belgian said. “He owes me revenge.”

After a a relatively disappointing season for the Frenchman, Lefévère expects more of him. “If all goes well, he will do the Flemish races, including the Tour of Flanders. I remind you that if he get hit by a moto, he can aim to win.”

The big boss didn’t stop there. He says that riders like Alaphilippe seem to have a track record of crashes and accidents. “I don’t care, but in recent years he has not won much (two wins in 2022). Yes, he had a lot of bad luck, but it’s always the same ones who are lucky and the same ones who have the bad luck.”

Julian Alaphilippe is out of the Vuelta after brutal crash

Multiple world champion Alaphilippe definitely has an aggressive style, and takes some chances on corners and descents. But you have to wonder how he feels hearing these kinds of criticisms from his boss. Then again, he’s been on the team since 2015, so he’s probably used to the way Lefévère handles himself in the media.