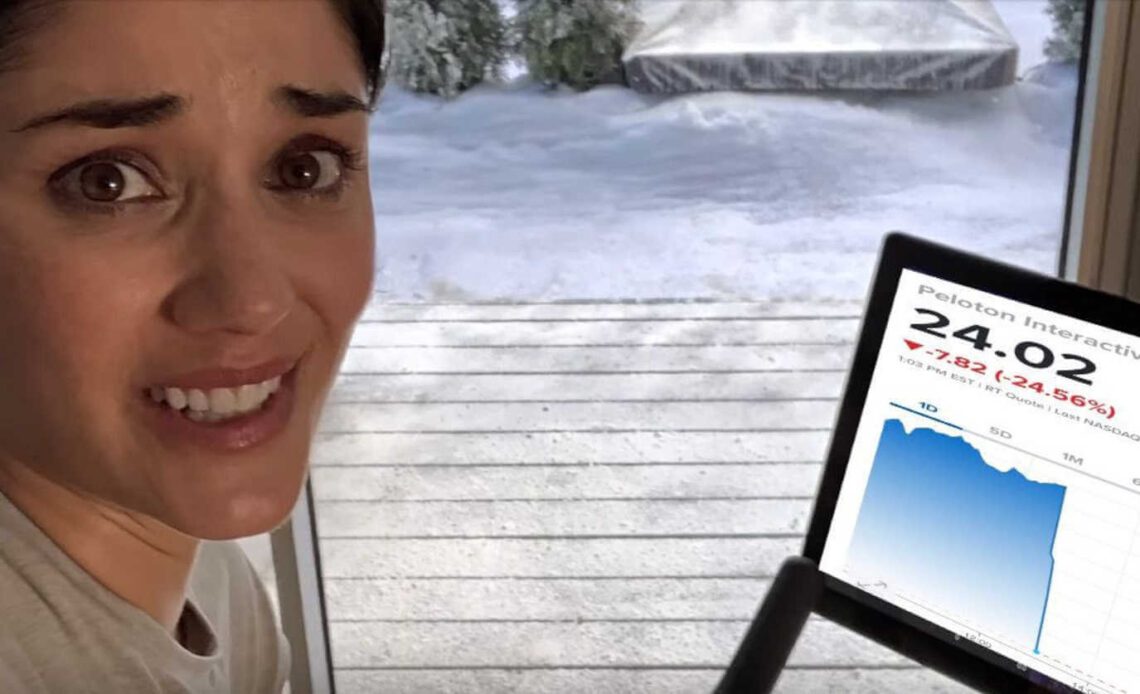 Indoor fitness brand Peloton Interactive has accepted a staggering $19,065,000 fine, issued by the U.S. Consumer Protection Safety Commission (CPSC). The fine, one of the largest in CPSC history, is for knowingly selling dangerous equipment even after receiving hundreds of complaints and reports of injury.

The news add another ignoble chapter to the brand’s rauckous history. While Peloton boomed during the early stages of the pandemic, selling indoor cycling and running equipment and offering online classes in peoples homes, it hasn’t been a smooth ride. The brand has gone through a near-constant series of controversies and scandals, ranging from weird to serious. This latest development is decidedly on the serious end.

Peloton started receiving reports that it’s Tread+ treadmill was causing injuries and other incidents back in December 2018 and continuing into 2019. This included reports of “people, pets and/or objects being pulled under the rear of the Tread+” and causing broken bones, lacerations and abrasions.

Despite recieving these reports, Peloton continued to promote and sell the Tread+ treadmill. Peloton also decided not to file a report with the CPSC and “knowingly distributed recalled treadmills in violation ofthe Consumer Product Safety Act.”

In fact, Peloton did not issue a recall on Tread+ until May 5, 2021, more than two years after it started recieving reports of the problems.

Worse, Peloton continued to sell at least 38 more Tread+ after issuing the recall.

Sadly, this chapter of Peloton’s history had a tragic end when the Tread+ caused the death of a six-year-old child. That incident made headlines internationally at the time. The extent to which that tragedy was preventable (or, given the extent of injury reports Peloton recieved before acting, predictable) was not fully known until now.

It’s also not the only time Peloton attempted to cover up defects in its exercise machines. In “Project Tinman,” the brand covered up plans to paint rusting spin bikes and sell them as new.

While Peloton’s founder and several other senior employees are all long gone from the brand, the brand’s attempt at a comeback will have to include paying this new fine, which the CPSC says is one of the largest civil penalties in its history. Peloton will also have to abide by an enhanced compliance program, reporting regularly to CPSC for five years, to ensure proper compliance in the future.