Pinarello could be up for sale after banner years 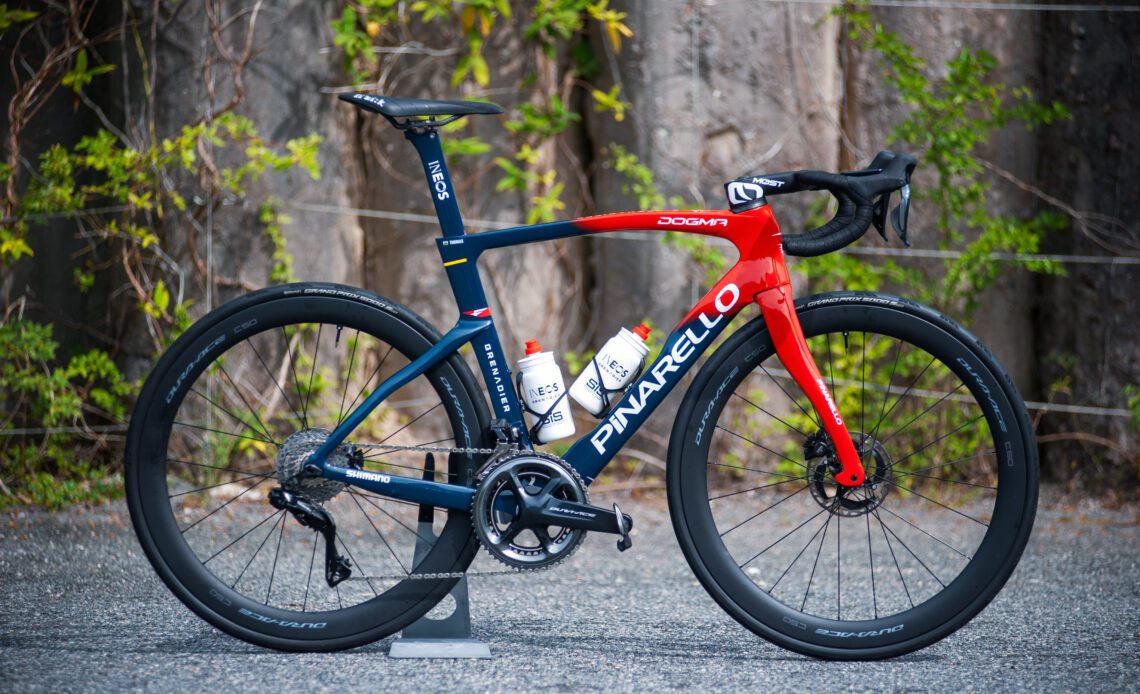 The Italian bicycle maker Pinarello could be getting a new owner in 2023. L Catterton, the private equity firm who acquired the majority stake in 2016, are reportedly seeking offers for Pinarello after it almost doubled turnover since the acquisition.

Pinarello sponsors Ineos Grenadiers and their high-end machines have been raced to victory in the Tour de France by Geraint Thomas, Chris Froome, and Bradley Wiggins. Filippo Ganna set the Hour Record and individual pursuit world record on a Pinarello Bolide.

According to a report in Unquote, advisors Houlihan Lokey will broker the deal that is rumoured to be attractive to Accell – whose brands include Haibike, Winora, Ghost, Batavus, Koga, Lapierre, Raleigh, Sparta, Babboe and Carqon. A consortium led by investment firm KKR bought the majority of shares in Accell in June.

Pinarello is sure to get more interest after a successful few years that saw turnover go from €50 million to €90 million. Pinarello’s sales in the 2021-2022 financial year totaled €83.9 million, up 24% on the previous year.

The bicycle industry has had sustained growth that accelerated during the COVID-19 pandemic, as people sought alternative transportation and exercise away from crowded indoor spaces.

CEO Antonio Dus attributed the success both to the growth in the industry. “During the first period of Covid, everyone had feared a slowdown linked to the consumer’s inclination to save money. Instead, there was a greater demand which even pushed existing enthusiasts towards high-end bicycles like ours,” Dus said according to BRAIN.

A report by Technavio predicts the bicycle market to grow by $22.7 billion from 2022 to 2027 and with the expectation of steady growth, investors are eager to grab a piece of the pie.

In July, Canyon Bicycles got $30 million in investments from two groups, LRMR Ventures and SC Holdings.