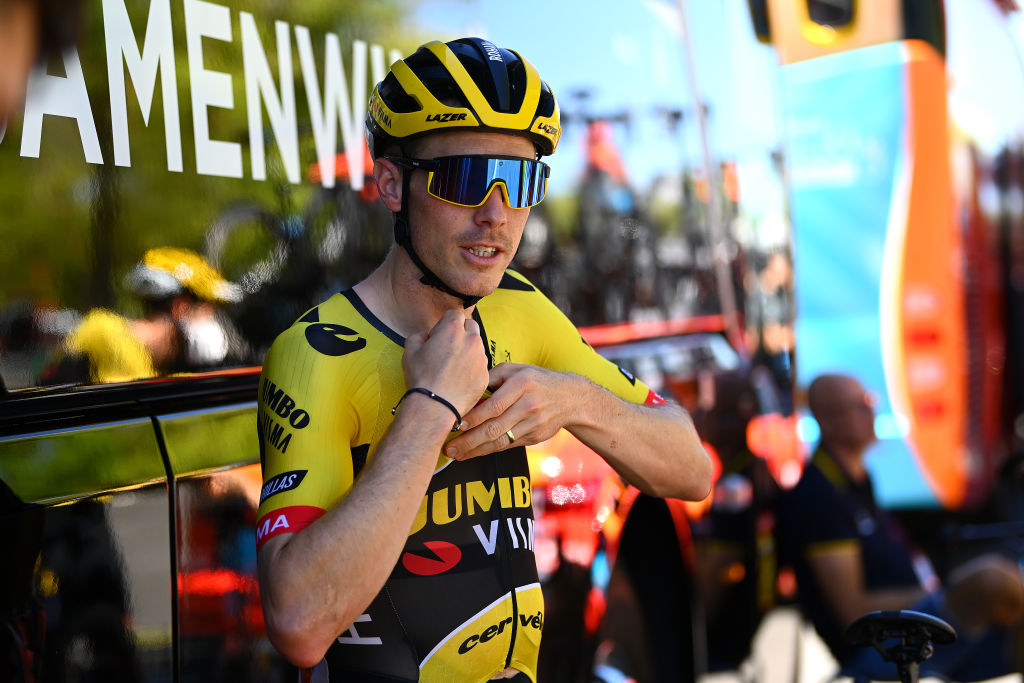 The Tour Down Under has been a cornerstone of Rohan Dennis’ career. It’s where in 2012 he delivered a performance that helped catapult him to the WorldTour, it’s where he secured his first stage and overall victories in that top tier and it’s now where he will line up on Tuesday at the prologue with his eyes once again firmly set on the overall podium.

The South Australian rider first competed at his home race in 2010, then again two years later when his fifth place on the GC and first place in the youth and mountains classification brought WorldTour teams knocking.

Since 2014, Dennis hasn’t once missed an edition, not even when it was off the international calendar because of the COVID-19 pandemic and run as a domestic event instead in 2021 and 2022. There is no place like home, it seems, for the 32-year-old.

“I’m always happy to put my hand up,” said Dennis of his regular appearances at the Australian WorldTour stage race. “I always regret it around about November or December, not because I don’t like the race but because it puts pressure on me to be good from day dot.”

The draw, however, is clear as he just keeps coming back. “There is nothing like Adelaide I guess, for me.”

Dennis’ triumphed in the race in 2015, standing on the top podium step flanked by Richie Porte and Cadel Evans and it’s a victory that can’t soon be forgotten as we sit in race headquarters at the Adelaide Hilton, where entering the lobby the names of past winners are affixed to the front face of the entry steps and a huge poster of Dennis in the ochre jersey is prominently placed on a pillar.

Dennis has also finished in the top 6 on GC on four other occasions, with his most recent result in the WorldTour race a fourth overall. This year at least one place better is the aim.

“I don’t know how possible it will be to actually win. You never know until really a couple of days in when you get a bit of a test,” Dennis told Cyclingnews, pointing to the late climb in stage two to Victor Harbour in stage 2 as “a good feeler” of where everyone is and then and then Corkscrew on stage 3 will “show a lot”.

“I’m hoping what I’ve done work-wise will be good enough to be on the podium,” he said. “It’s been a long old stint since I was able to get on the podium … But maybe with the prologue, it gives me a bit of an edge.”

Power of the prologue