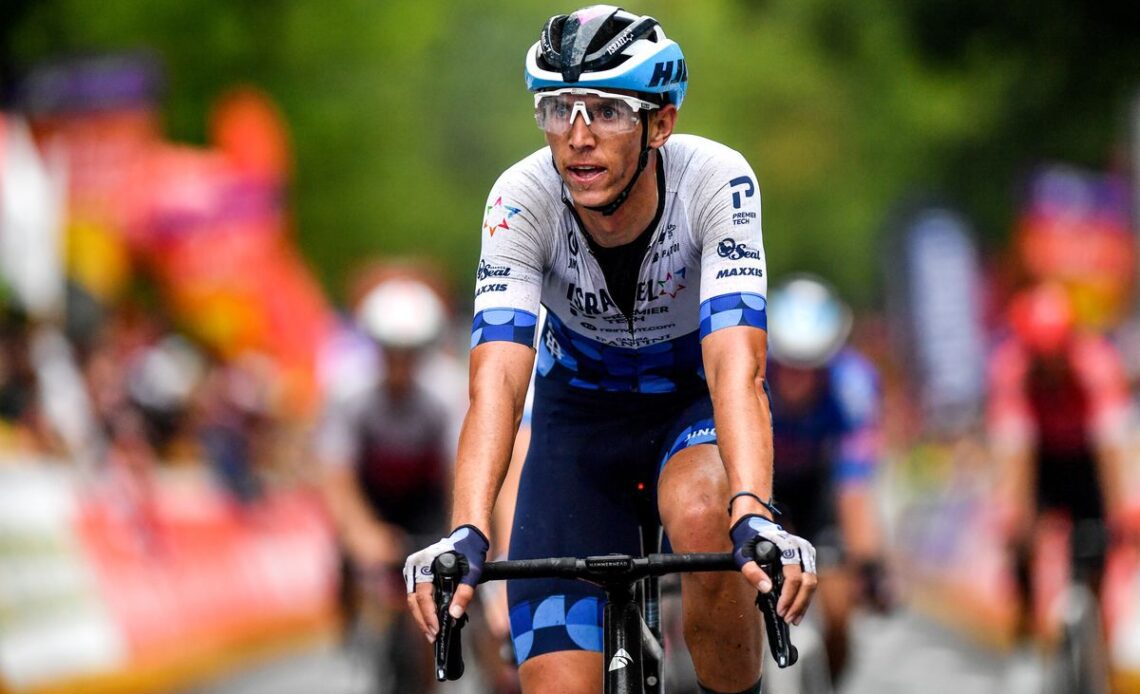 OK, time to get past some family drama — nothing too extreme, except in its consumption of time — and back to blogging! I must say, the batteries are recharged, and in case there was any question in my mind, all it took was a few laps of the Gavere UCI CX race to make it clear. Are Mathieu van der Poel, Wout Van Aert and Tom Pidcock all in the same place at the same time? If so, sign me all the way up.

[Oh, and FYI we are swapping FSA DS spreadsheets around now as we speak.]

Each year is another step in the endless quest to keep things fresh around here, especially with respect to team previews. In the early days of the Café, we could count on the English cycling media to do a slipshod enough job of covering things that they would barely put out anything informative. Then they started to (and often times it looked eerily familiar), and now they are actually not bad at the endeavor. But staleness is always a foe, especially on these pages. So here’s a new tack: Five Fast Factors.

For each World Tour team, I will come up with five things to say that are worth talking about for some reason. Yes, transfers will come up, and yes, youth infusions are going to be hard to ignore most of the time. Also I have one definite recurring item: a longitudinal look back at the team kits. We treat each year’s design like a referendum on the state of the sport or humanity or whatever… well, why don’t we look back over a few years and see if there are hidden messages there? Worth a try.

I’ll test-drive this theme with one pointedly-non-WT squad, Israel Premier Tech, below. I’ll probably be able to kick out three of these a week until they’re done, but feel free to take the reins in fanposts for your favorite squad, or at least favorite to talk about. I can always use the help! You can even expand to Pro Conti squads if you like. Just ping me via email/twitter DM/etc. to give me a heads-up before I start in on your team. Here we go!

1. How Real Was the Teunaissance?

For all IPT’s issues, and we will get to those, how huge was Dylan Teuns’ late arrival and reinvigoration of his career? In some ways discussing Israel-Premier Tech is easy because there are so few guys to cover, and by far their top scorer, biggest winner and near-savior…