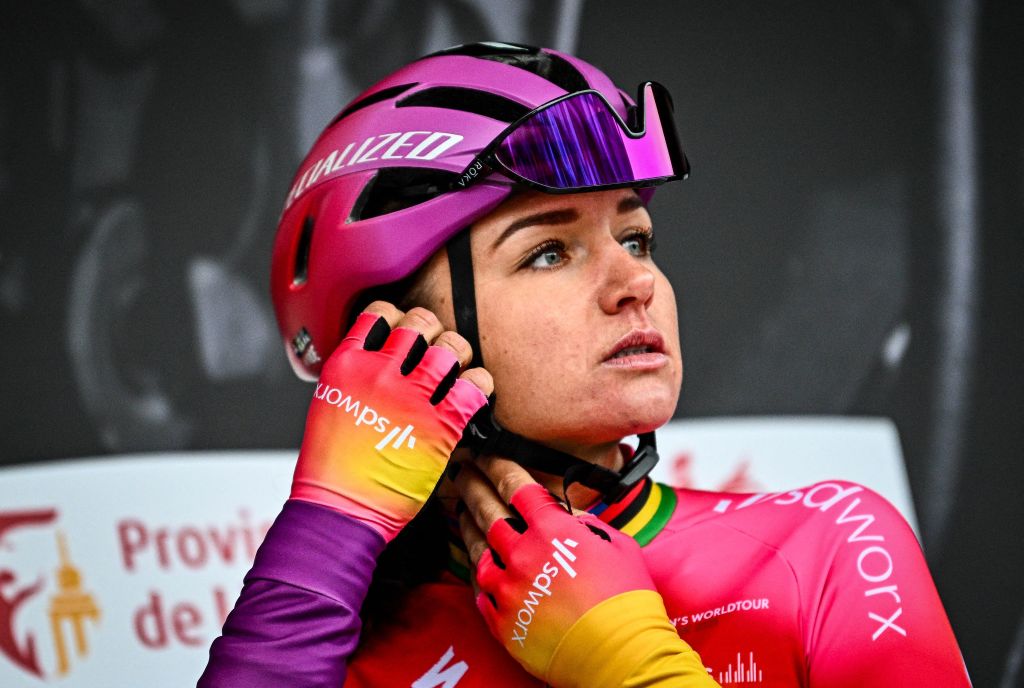 SD Worx rider Chantal van den Broek-Blaak tested positive for a banned substance during the World University Championships in 2008, according to a newspaper report on Tuesday.

The Dutchwoman finished second to take silver among an all-Dutch top five at the event, held in Nijmegen in the east of the country and has since had a long and successful road career, including taking an elite world title in 2017.

However, Dutch newspaper AD (opens in new tab) has reported that Van den Broek-Blaak tested positive for the diuretic Furosemide after the May 2008 race. Furthermore, she wasn’t handed any form of sanction or ban.

Furosemide, a drug used to treat fluid build-up due to heart, liver, or kidney problems, is prohibited both in- and out-of-competition by WADA.

It’s listed as a possible masking agent, meaning that it can be used to hide the presence of other drugs. Currently, a positive test for the substance would carry a four-year ban, while in 2008 it would’ve carried a two-year ban – barring an approved therapeutic use exemption (TUE).

Whatever became of the test and the result, the statute of limitations for any sanction has now passed, meaning that van den Broek-Blaak cannot be punished further.

The status of Van den Broek-Blaak’s test seems to be a mystery, AD reports. Neither the International University Sports Federation (FISU) nor the UCI have any record of the test in their archives.

Meanwhile, organiser Henk Kuiper has told AD that Van den Broek-Blaak is set to lose her silver medal, meaning that Annemiek van Vleuten and Loes Markerink are set to move up to second and third places behind race winner Elise van Hage.

“My conclusion is that we were right to hand it over to FISU in 2008 and it’s extraordinary that only the result of the relevant competition would be deleted,” Vincent Egbers, the chair of the Dutch Anti-Doping Authority, told the newspaper.

“It’s not easy to check whether the UCI or Dutch Cycling Union (KNWU) were informed at the time. It was certainly not the custom at the time.

“The procedure has now been amended and stricter rules now apply – the association and international federation are now informed by us and we follow positive cases closely.”

Van den Broek-Blaak, who at the time raced for the now-defunct AA Drink team, said that she gave an explanation at the time to the – unnamed – agencies involved, who then decided not to sanction her.

“At the time I explained my story to the parties and agencies involved. They subsequently…