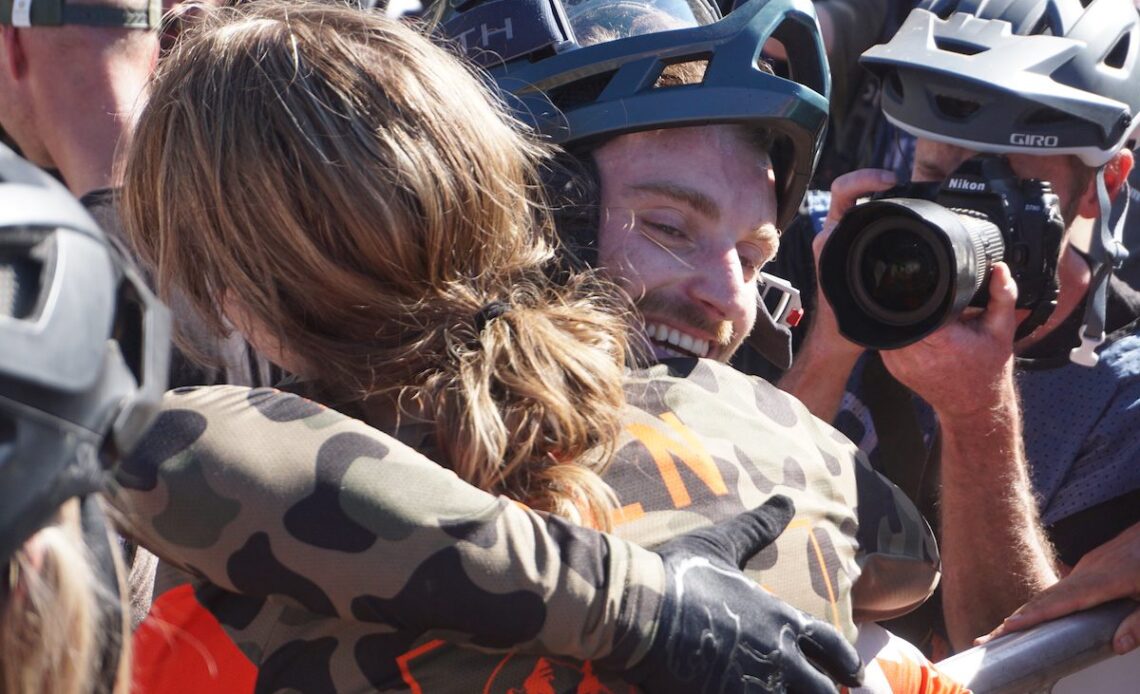 Rocky Mountain announced today that its Enduro World Series champion, Jesse Melamed, won’t be racing with the team in 2023. It looks like the Whistler rider is turning his incredible win into a new contract with a new team for the upcoming season.

While no one can, or should, fault Melamed for seizing the opportunity, it ends an incredibly long run for the Canadian at Rocky Mountain. He’s raced his entire career, from the very early cross country days, through his rise up the Enduro World Series (er… EDR now) ranks all the way to winning the 2022 EWS championships.

“It wasn’t an easy decision to move on, especially with the team that we have, I am so grateful to have been able to travel with all my friends for so many years,” Melamed explained on Instagram adding, “Rocky Mountain has been a part of more than half my life, and my entire career. There are way too many people to thank, so thank you all, seriously. “

Melamed added that he already has plans for racing in 2023, though hes’ not sharing what they are just yet. Rocky Mountain already seems to have plans to fill Melamed’s spot on the roster, too.

For the last several years, Melamed was part of a trio of racers on the tight-knit Rocky Mountain Race Face team. Together with Remi Gauvin and Andréane Lanthier-Nadeau, RMRF finished second overall in the EWS team standings.

We couldn’t be prouder of Jesse’s achievements with the Rocky Mountain Race Face Enduro Team.

Thanks for the good times, Jesse. We wish you all the best, eh!!