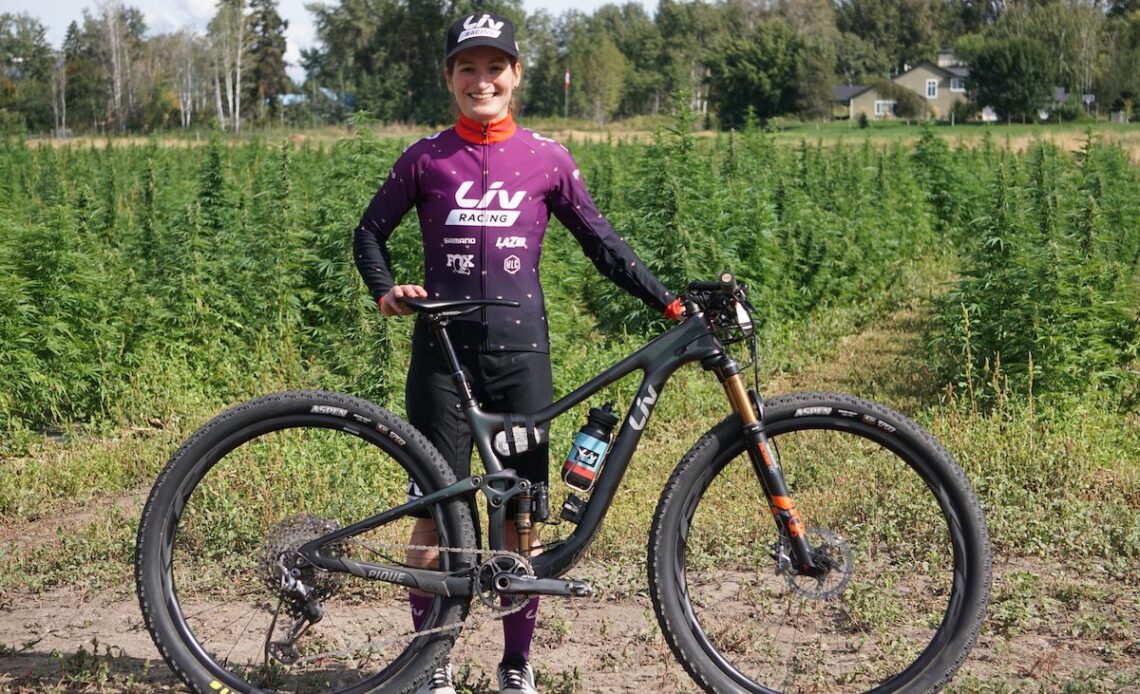 Liv Cycling is saying goodbyes to five long-time team members, including Canada’s Sandra Walter and Whistler-based enduro racer, Leonie Picton. The riders were on a mix of Liv Factory Racing and the Liv Racing Collective.

Walter has spent much of her career with various Liv teams. Her time with the Liv Racing Collective (though not necessarily the brand) ends after a particularly strong couple of years. Walter won the 2021 Canadian Short Track (XCC) national championships, and wore that maple leaf jersey throughout the 2022 World Cup season. Then added a BC Bike Race victory and a medal at Canadian cyclocross national championships at the tail end of her season.

Bishop-Gordon spent nearly a decade with the team. Armstrong has also spent the last five years on the Liv Factory Team. The U.S. rider shared a long thank you and farewell to the team online.