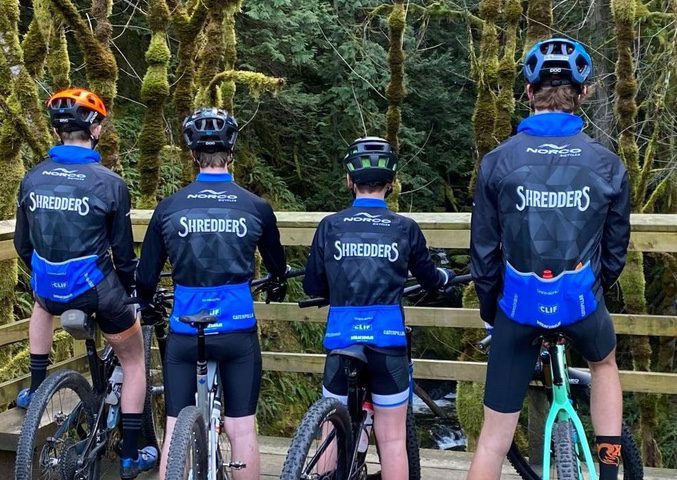 In Canada’s mountain bike scene, the depths of talent has often, if not always outpaced the level of support available to those riders. That means losing one team can have a big impact on the race scene. So can adding one. Durham Shredders is looking to start 2023 off on a positive note with the launch of its new Shredders Devo program.

Shredders Devo is aiming to support riders at the under-23, junior and second year cadet age. The new team is aiming to compete at the Canada Cup and US Cup level, as well as select World Cups in North America.

Kevin Haviland, who will be involved with the team, said the expansion into a more competitive Shredders Devo program came “in response to a gap that was both expressed by team members and observed by the Board.” While the Shredders are starting with adding more support for junior and under-23 riders, the plan is to keep developing in the future, when the program is ready. “We have decided not to bite off too much in the beginning,” Haviland adds, “with the intent to grow to include an Elite Level in the future.”

Durham Shredders was founded in 2017 by Mark and Janna Bradley. The not-for-profit program focuses on participation as well as competitive programs, with a goal to grow the cycling community across skill levels, ages and genders. The Shredders Devo program extends the three existing tiers (Learn to Ride, Learn to Race and Youth Race) into a more competitive environment.

Shredders Devo will be based in Ontario, though the program is open to applications from further afield. The team is also aiming to have a gender-balanced roster.

Applications to the Shredder Devo team are open now until Sunday, January 8. More information on the program is available through Durham Shredders website and in the Devo info package.