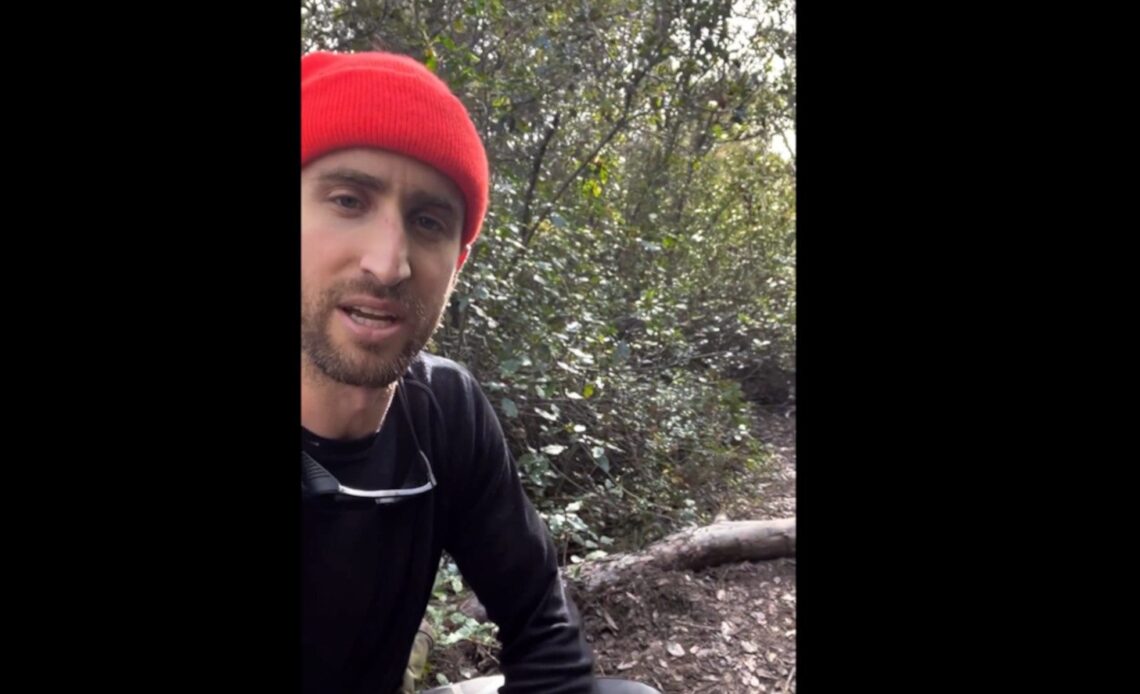 Taylor Phinney has been retired since 2019, but he’s hardly stepped away from cycling. Whether he’s racing in the ultra-distance gravel race, Badlands, or supporting his superstar pro cyclist girlfriend, Kasia Niewiadoma, Phinney is still very much in the sport. Phinney is the son of two very famous cyclists as well. His father, Davis Phinney, raced for the 7-Eleven team, and won two stages of the Tour de France. Taylor’s mother, Connie Carpenter-Phinney, took the gold medal at the 1984 Summer Olympic Games in the road race.

So far there are two jerseys. In the first one, Phinney introduces himself in a Kiwi accent and welcomes us to trail building with Taylor.

The second video is even better as he talks us through just what it takes to build trails, and how to be prepared. Especially if it rains…spoiler alert: It does.