The best bike upgrades: where to spend and where to save 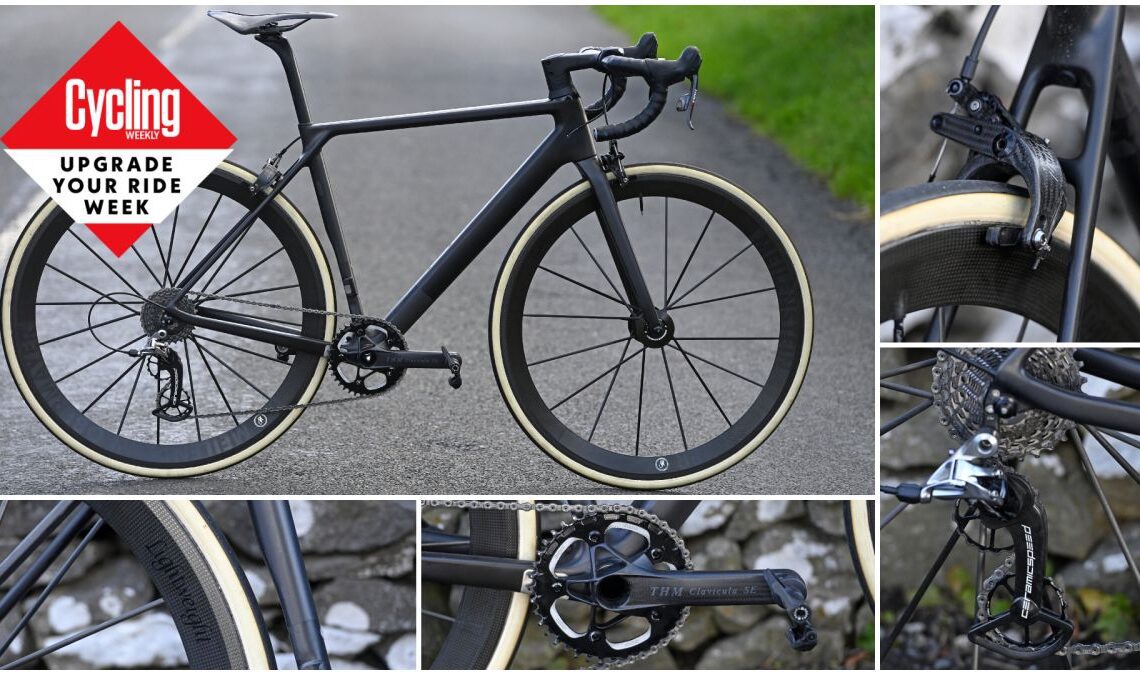 Bike riding can be an expensive hobby if you let it.

The desire to upgrade, to tweak and to improve your bike is one shared by many cyclists. Knowing when to stop can be difficult, and is made harder still by an industry that is regularly touting the next best piece of equipment that will revolutionize your riding.

Of course it doesn’t have to be this way, and more expensive doesn’t always translate to more fun, as shown by the reviews featured in our guide to the best cheap road bikes.

Which bike upgrades are worth the spend?

Looking to choose upgrades that will make a big difference? These are the ones we would recommend.

It is better to buy one bike frame and have it last you a decade or more than it is to buy a new bike every three years – both from a pocket orientated and sustainability perspective.

Investing in your frame doesn’t necessarily mean buying the latest and greatest. Make sure you’re choosing a frame with geometry that suits you. Look for ‘standard’ standards, too – a lot of frames with proprietary components promise aero savings but you’re stuffed if you want to replace the seat post only to find it’s out of production.

The surest bet here? Find a frame builder you trust and buy a custom frame. The time investment is much greater, and the cost will be higher than buying an entry-level frame from a big player – but shop around and custom frames don’t have to be more expensive than mid-range off-the-peg options.

For example, custom geo on an Isen steel bike adds just £380 / $465, with frames from £2990 / $3675. Going custom means you’re far more likely to be entirely satisfied with the result – greatly reducing the chance of a trade in a few short years down the line.

Finally, if you’re going to invest in a dream frame, it might be worth adding one more little extra hurdle en route to perfection by getting it faced (opens in new tab) before you build it up. Your components may thank you.

Assuming you’re riding on a smooth, flat piece of road at 40kph, rolling resistance makes up about 20 per cent of the total energy you’re putting into the bike. The rest is accounted for by aerodynamic drag (70 per cent most of which is you) and drive train friction (10 per cent). On rougher surfaces, rolling resistance has an even greater impact.