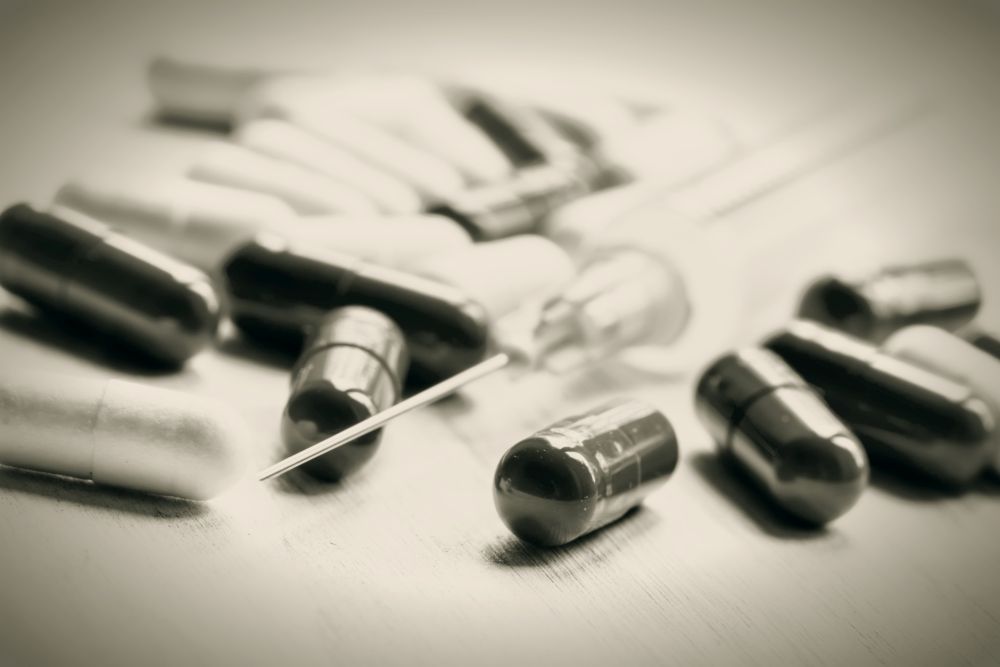 On Wednesday, the United States Anti-Doping Agency (USADA) announced that Elias Montañez Barroso, of Mexico, has received a four-year suspension for an anti-doping rule violation. According to USADA, Barroso, 32, failed to submit to a sample after being told by a doping control officer after the GFNY Sebring event on Oct. 23, 2022.

Since avoiding or refusing to submit a sample this constitutes an anti-doping violation. And following that, the rider was sanctioned. But oh boy, the backstory is something else.

According to Uli Fluhme, who is an outspoken voice on Twitter about anti-doping was at the race when the ordeal went down. He tweeted about the incident. “Barroso finished fourth in the lead group sprint. As the chaperons scrambled to grab the riders for antidoping, we noticed him missing. A frantic search of the area began,” Fluhme posted.

Apparently, one of the staff then found his bike leaning against a car in the parking lot. Someone nearby said that he didn’t know where the owner was, he explained.

“I ran over to the lot while our staff member Santiago stayed with the bike. By the time I’m there, Santiago had noticed the wristband on the person’s arm. It matched the bike number. It was Barroso,” the tweet thread continued. “We then asked him to come with us to anti-doping. Santiago explained the situation in his native Spanish to the Mexican. After a few moments, he reluctantly agreed to come with us. He walked very slowly. As we arrived at the tent, the USADA representative explained his rights.”

Following that, Fluhme said that they pleaded with him to take the test because it can’t end worse than refusing a test.

“We told him he might even test negative despite having taken drugs. He refused and was almost willing to sign for his refusal,” he added. “Ultimately he didn’t sign the paper and walked away from the four of us.”

It didn’t end there. According to Fluhme, he later accused the officials of running illegal antidoping tests and also not informing him correctly. Even worse, he continued to race a week later.

According to USADA, Barroso’s four-year period of ineligibility began on Nov. 30, 2022. Barroso has been disqualified from all results obtained on and subsequent to October 23, 2022, the date he failed to provide a sample, including giving up any medals, points, and prizes.

“There is the saying you can’t make a racehorse out of a donkey,” Fluhem concluded. “And I long believed that….