Thought for food: From Issue 116 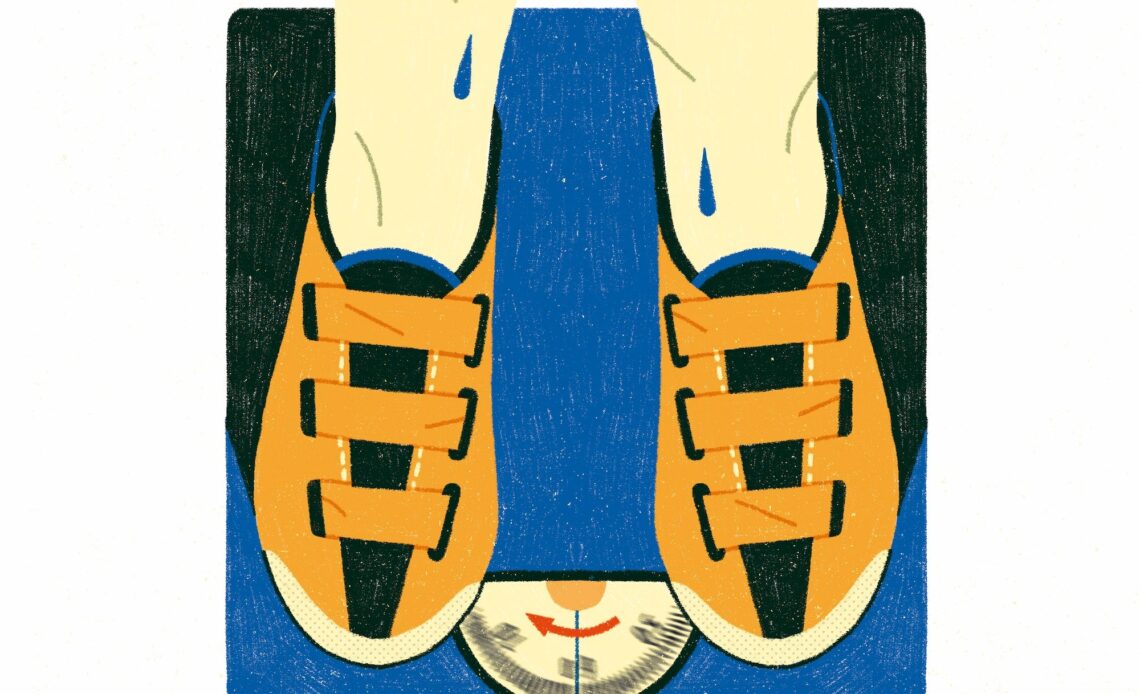 This article was originally published in Issue 116 of Rouleur. Support our journalism by subscribing.

“When I lived with the team owner, he used to make me go down to the chemist at the bottom of the street every day to weigh myself and bring him back the ticket so he could judge me on that. I used to have a shit before and not eat any food so I was as light as possible. I got to the point where I’d do it and it wouldn’t be low enough, so I’d take off all my clothes and do it again. I’d go there really early when no one was in the shop and they were just pulling the shutters up, so I could get down to just my boxers and get on the scales.”

Weight. It’s a heavy word in cycling. The fact is that shedding kilogrammes can fundamentally make a rider go faster on a bike: the less weight a rider drags uphill against gravity, the easier it will be to climb. But for some riders, the road to a smaller number on the scales can lead to an unhealthy obsession.

The opening story about the chemist shop is just one of a huge number of testimonials from cyclists young and old, professional and amateur, who say they have suffered from disordered eating. For some, this emerged in their early teens and for others it was later in life, but among many of them, the root of the issue is shared.

“I used to skip meals, usually breakfast and lunch on rest days, and trained fasted in my teens,” says Connie, a 22-year-old cyclist from London. “I started associating food with training to the point I would train fasted on the turbo in the early morning before school at the ages of 16 and 17, to then be able to reward myself with breakfast afterwards.”

That feeling of needing to earn calories is prevalent among a number of cyclists. “I hear a lot of, ‘I can eat this because I have done X number of kilometres,’” explains Elisabetta, a cycling coach at Herne Hill Velodrome in London.

This belief is often reinforced by coaches and sporting directors who tell their  athletes to eat less on rest days. Julian, a 27-year-old French rider, tells me this is something he experienced regularly on the amateur racing scene in France. “One of our riders stopped a five-day stage race after one day, so the sports director took his body fat percentage,” says Julian. “He said the rider had a fat percentage of around 15, and then told him to go and ride every day of the race behind the peloton, so more than 200 kilometres per day for the next…