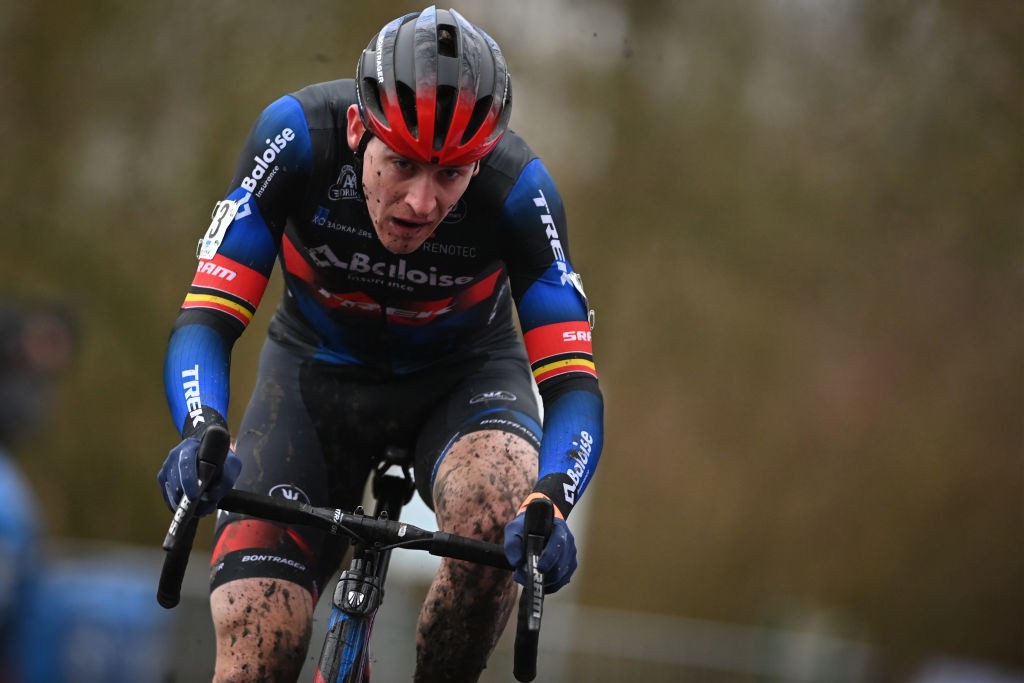 Belgian cyclocross rider Toon Aerts has revealed he faces a two-year ban from racing but continues to insist he is innocent and named February 16, 2024 as a possible comeback date.

Aerts tested positive for a letrozole metabolite last January. The drug is abused by people who use anabolic steroids and want to block feminising effects or boost testosterone production. It is prohibited in and out of competition and is considered a “specified substance” that does not require a mandatory provisional suspension.

The sample was taken 10 days before the UCI Cyclo-cross World Championships in Arkansas, where Aerts finished in sixth place. He stands to be stripped of that result as well as his victory in Lille on February 6, a third place in the Gavere Superprestige.

Aerts could have raced on in 2022 until a final verdict but opted to self-suspend from racing as he and the UCI worked through the case. He was placed on inactive status by his team Baloise-Trek.

Aerts’ lawyers believe he tested positive due to contamination but have yet to prove how. The UCI have offered a two-year ban due to Aerts’ failure to explain his case but he said he wants to prove his innocence.

“I have to tell the world something that I actually don’t want to. Unfortunately this week I received a letter from the UCI that no one wants to receive. It says that the UCI is proposing a 2-year suspension,” Aerts said in a press conference in Belgium, breaking down in tears several times.

“That means that I can start a cyclocross race again on February 16, 2024 at the latest. But I want to keep proving my innocence.

Positive tests for a specified substance like letrozole are usually punished with a two-year suspension but can be reduced if the athlete proves the substance entered their body unintentionally.

The ban can be further reduced to between one year to no ban at all by proving “No Significant Fault or Negligence”, through a contaminated supplement.

Fellow cyclo-cross racer Denise Betsema escaped a positive for an anabolic steroid, which could have ended in a four-year ban, with an off-season, back-dated six-month suspension this way.