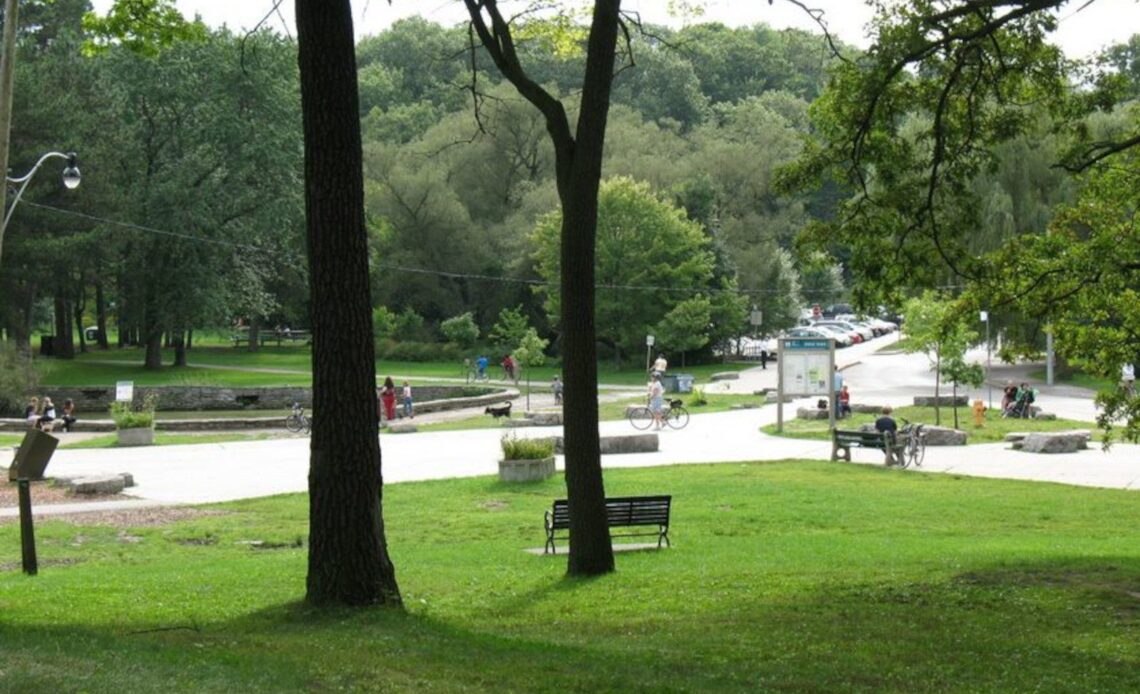 Saba Ahmad, a Toronto lawyer is going to court over a speeding ticket that cops gave her when she was riding in High Park, according to a CTV report.

In 2022, Toronto Police received heavy criticism from the cycling community after several ticketing blitzes in the park. Some cyclists were given citations for going only a few kilometres over the speed limit. Ahmad received her ticket while riding her bike down a hill in the park. Many have suggested it is virtually impossible to stay above the speed limit unless you are braking the entire way.

On Friday, the lawyer filed a constitutional challenge to the limit. She said that expecting cyclists to keep to that speed in spite of different terrains would increase risks for cyclists.

If the challenge is successful, it would be far more difficult for cyclists to be prosecuted for going over the speed limit.

In July 2021, Ahmad was riding home after dropping her children off at daycare in High Park. Police clocked her at going 36 km/h down the hill, 16 km/h over the posted speed limit.

“I thought that it was profoundly unfair, unjust, I couldn’t even believe there’s a law about that,” Ahmad said to CTV News.

Ahmad was riding on a commuter bike and doesn’t have a bike computer, so she has no idea of what her speed is. She rides through the park to avoid busy roads. “Because of the risk of death or injury, I typically choose the safest routes available to me when I commute,” Ahmad wrote in an affidavit. “I believe the law as enacted puts my life at risk, by preventing me from operating my bicycle in a safe manner, and in fact requiring me to operate my bicycle in an unsafe manner. Complying with the law is not possible and attempts to comply with it put cyclists in danger.”

Initially, the prosecutor in the case wrote that her case should be dismissed. The lawyer said that, “the application is deficient in substance and in form.” However, Ahmad said after the case was heard in court, the prosecutor changed their mind and allowed the process to proceed.