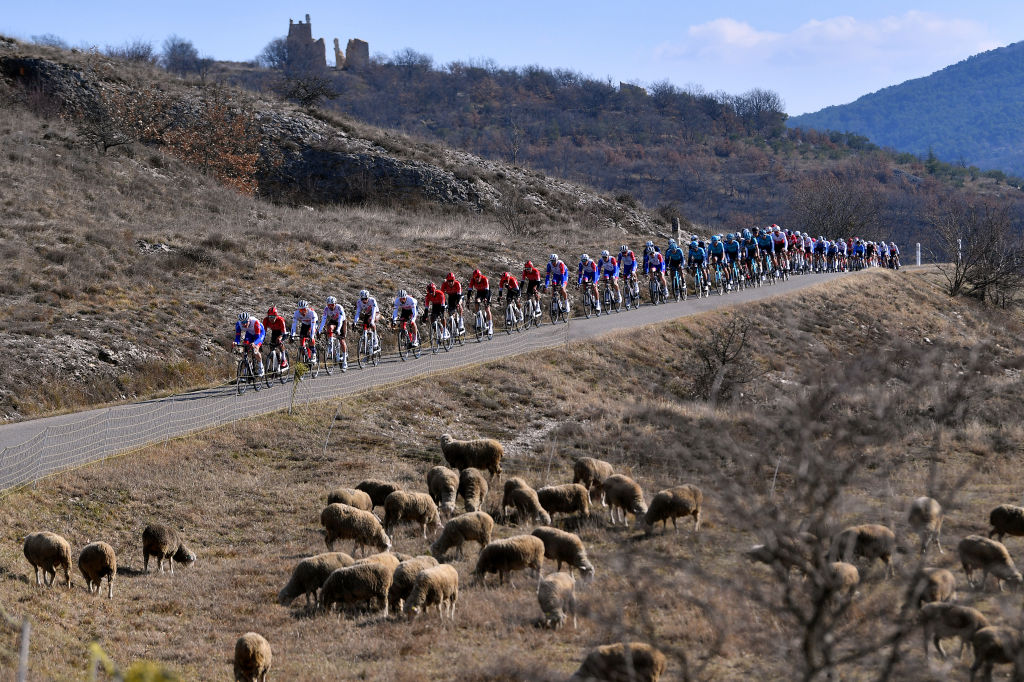 The organiser of the Tour de La Provence has insisted that the race will go ahead from February 9-12, even though it was not originally included on the UCI calendar for 2023.

Further concerns about the event’s financial viability were raised earlier this month when Marion Rousse resigned as joint race director, a role she had held since 2019.

Organiser Pierre-Maurice Courtade told AFP on Tuesday (opens in new tab) that the Tour de La Provence would go ahead after receiving “a favourable verdict from the French Cycling Federation’s [FFC] commission of appeal.”

AFP reports, however, that the green light from the FFC is still contingent on certain conditions being met in the first half of January. According to the news agency, the Tour de La Provence must pay an outstanding €16,000 to the Ligue Nationale de Cyclisme by January 15, while it must also present “a schedule validated and countersigned by the police and gendarmerie for the payment of sums owed for the years 2021 and 2022 of up to €139,996.83.”

The Ligue National de Cyclisme queried the event’s finances in the Autumn, but the Tour de La Provence has since made its case to the French National Olympic and Sports Committee, and to the French Cycling Federation.

“We have other events that have made us lose a lot of money,” said Courtade, whose Live Fort Event company took over organisation of the Tour de La Provence in 2020. Live For Event also organises the Tour de Savoie Mont-Blanc, as well as pétanque events.

Nairo Quintana won the 2022 Tour de La Provence ahead of Julian Alaphilippe. The race has been held since 2016 and is part of a series of events in the south of France in February along with Étoile de Bessèges and the Tour des Alpes-Maritimes et du Haut-Var.