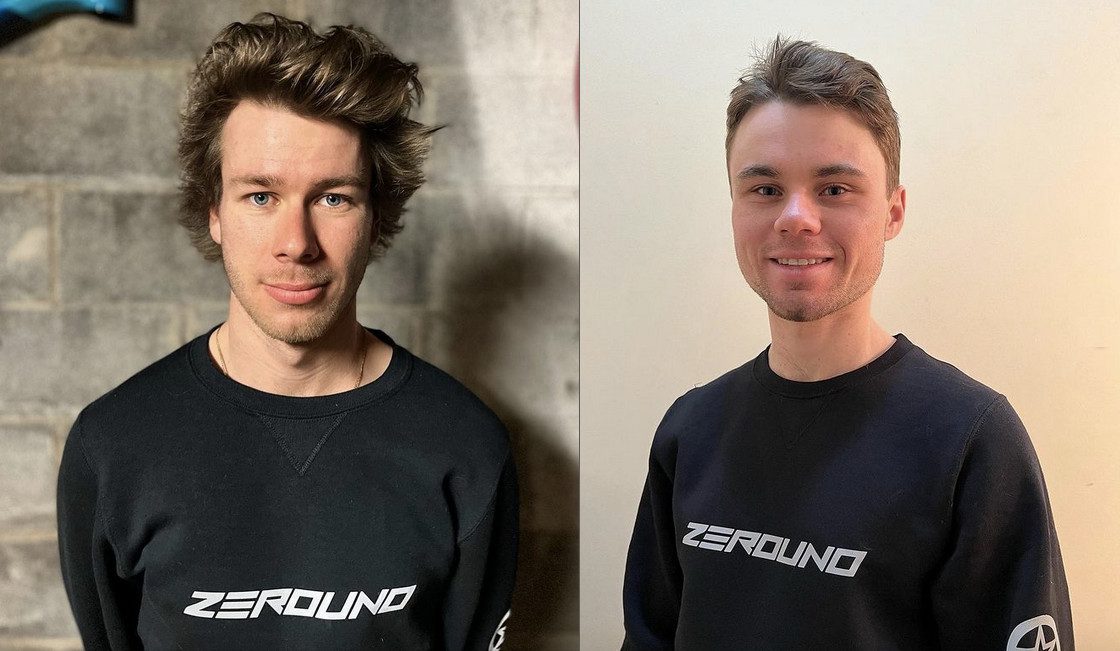 Two Canadians are joining the California-based Zerouno Factory Racing squad for 2023. Tyler Orschel and Malcolm Barton are both joining the UCI team as they head into the coming World Cup cross country season.

Orschel arrives at Zerouno with a long list of podiums over the 2022 season including second at Canadian XCO national championships, a few cyclocross podiums and another at Iceman Cometh marathon XC race. Orschel also represented Canada at XCO and XCC world championships, the World Cup series and finished with top-10s at the 2022 Pan American continental mountain bike championships.