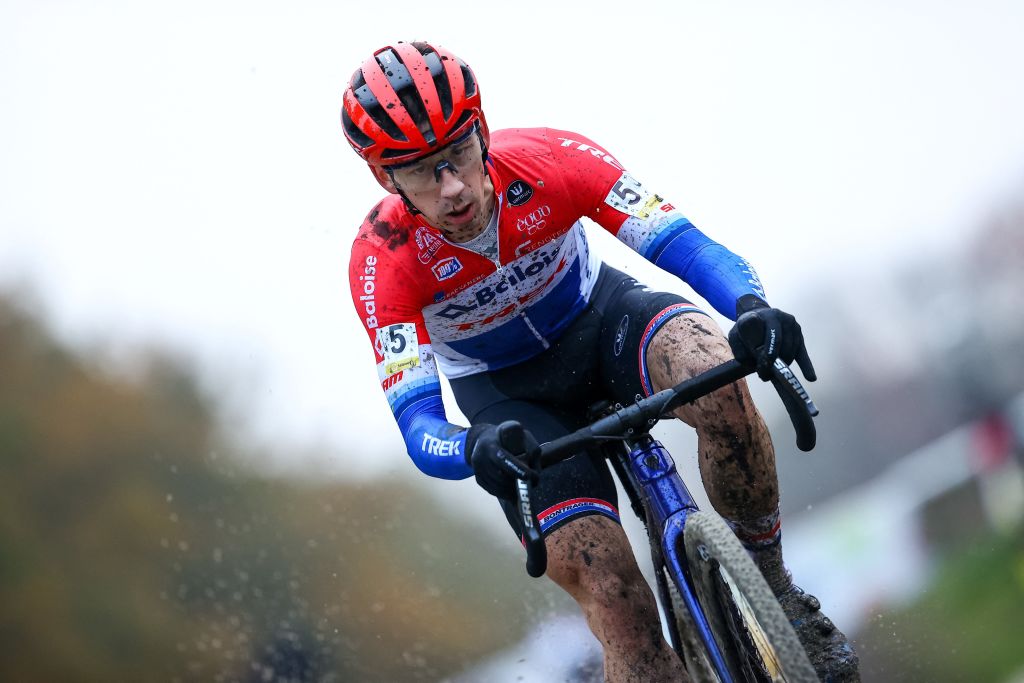 The race, run in the rain in Zaltbommel, took in seven laps of a course that only got wetter and muddier as laps ran on.

For many of those laps, it was Van der Haar – three times a champion previously – and Nieuwenhuis who were riding around alone at the front, the pair only settling the win late on the final lap of seven.

Ryan Kamp (Pauwels Sauzen-Bingoal) rounded out the podium in a distant third place, having been left behind by the lead duo early on the second lap.