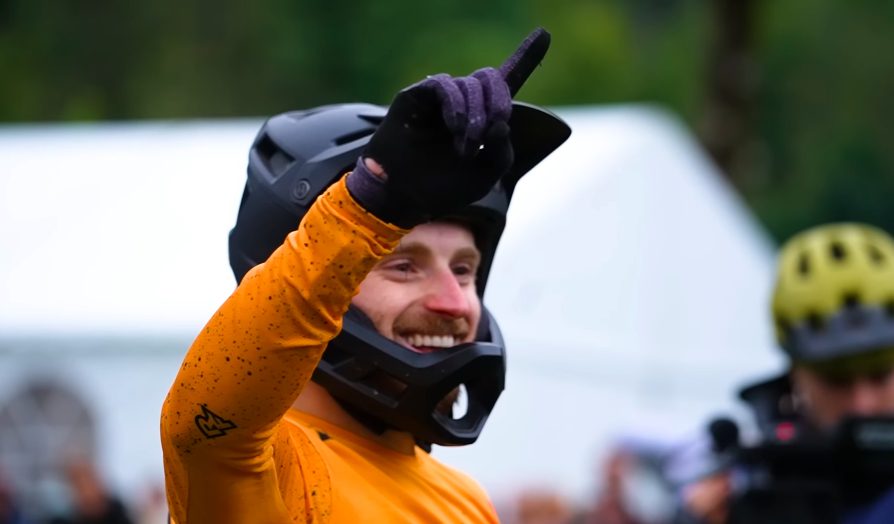 A lot has changed since Jesse Melamed won the 2022 Enduro World Series pro men’s title. The EWS is now the EDR, with World Cup status under the newly named World Series. Melamed himself is no longer with Rocky Mountain Race Face, moving to a new home after a career with the Canadian bike brand.

But before the 2023 season kicks off in Tasmania, let’s all take one last look back at the amazing 2022 season. Melamed and Rocky Mountain Race Face accomplished something special together, earning the first men’s EWS title for Canada (Emmy Lan brought the u21 women’s title home to Canada on the same day). That result was the result of more than just one good season. It was a years-long quest by Melamed and the team.

What’s the Enduro World Series say about its champion?

Jesse Melamed won the 2022 Enduro World Series overall after a bar-to-bar battle with Richie Rude. Rude, spurred on by the prospect of drawing level with Sam Hill in the elusive triple champions club, was looking back to his ominous best at the start of the year. However, the Rocky Mountain RaceFace rider has evolved over the years into a veritable pressure sponge, capable of turning out race winning performances when the odds seem stacked against him.

It would be Canada’s first overall title and it would be by no means straightforward. Not only would Melamed have to see off an in-form Rude, but come the end of the season a ‘big four’ had emerged – with Jack Moir and Martin Maes also feeling bullish and in the mood for points.

Find out how Rocky Mountain RaceFace’s Jesse Melamed made EWS history through his own performances, right here.