What do pro riders really do at Christmas? We asked the pros to share their festive season secrets 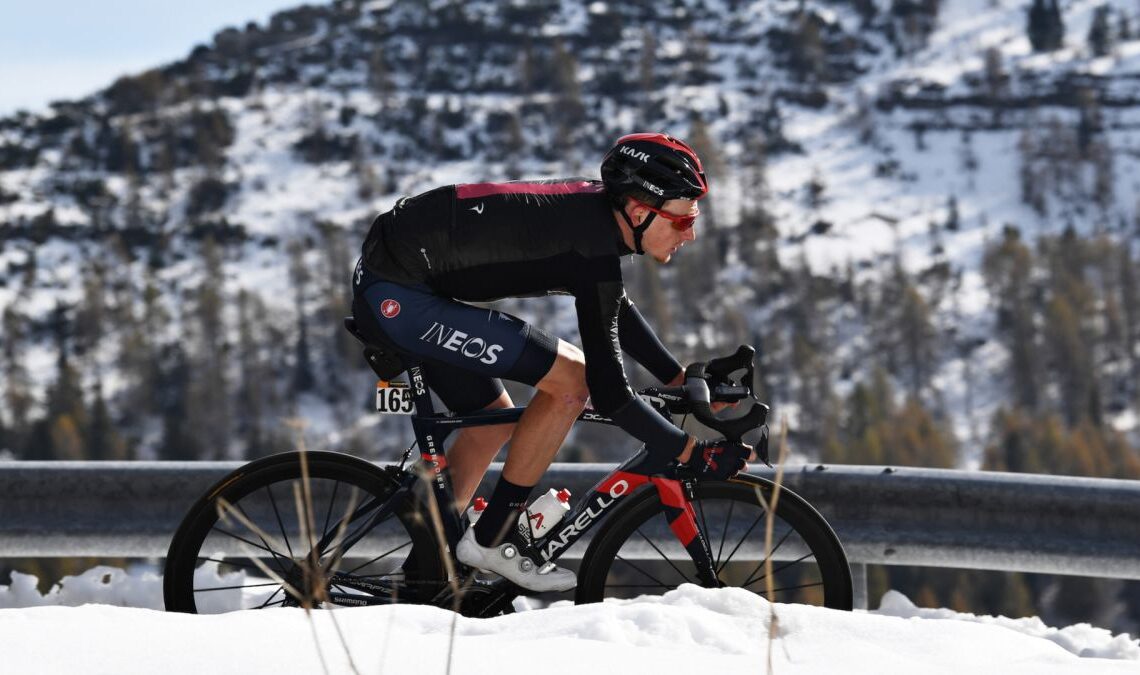 Christmas is upon us and while readers of Cycling Weekly may be looking forward to getting stuck into the Quality Street and mince pies, spare a thought, if you will, for professional cyclists. Those paid to pedal have to remain disciplined and keep training even while their friends are in the pub or making merry around the tree. We spared a thought by catching up with a dozen current and former pros to find out what they really get up to while the rest of us are stuffing our faces.

The answers of the pros

Alice Barnes, Canyon-SRAM  –  ‘Don’t try to beat me at charades’

Can I just say, I’m really good at charades and normally win. I don’t even watch much TV or many films, but I’m just good at it and people are always asking me to play. I feel like it’s one of those games people say they don’t want to take part in but then they sit in the background shouting out their answers. If they do that, they should just play!

Nowadays, I tend to ride on Christmas morning, as it means I can eat more afterwards. I enjoy the ride – far better than sitting around in pyjamas all day. That’s what I used to do because I’m lazy!

I’m in a Christmas no-man’s-land where I’m too old to believe in Santa and don’t have kids who believe in him either. I don’t strive to have a child any time soon, but equally I can’t wait for the days when I’m leaving a half-eaten carrot and an empty mince pie case, pretending Santa’s been. I do try and recreate that magic with my two dogs by buying them both a present that they have to unwrap, but that gets a mixed reception. One throws the wrapping up all over the place and is really excited, while the other looks at it as if to say, ‘Well, what do you want me to do with that?’. They’re like chalk and cheese.

The older I get, the more I’m becoming a Grinch. Until the age of 15 I used to love every Christmas, but now I don’t find it very exciting – I’ve never even done a Secret Santa. I can confidently say though that the worst thing you could get a cyclist is a mug with a picture of a bike on. Have you noticed how that’s what everyone buys cyclists?

In the last six years, all of my Christmases have…