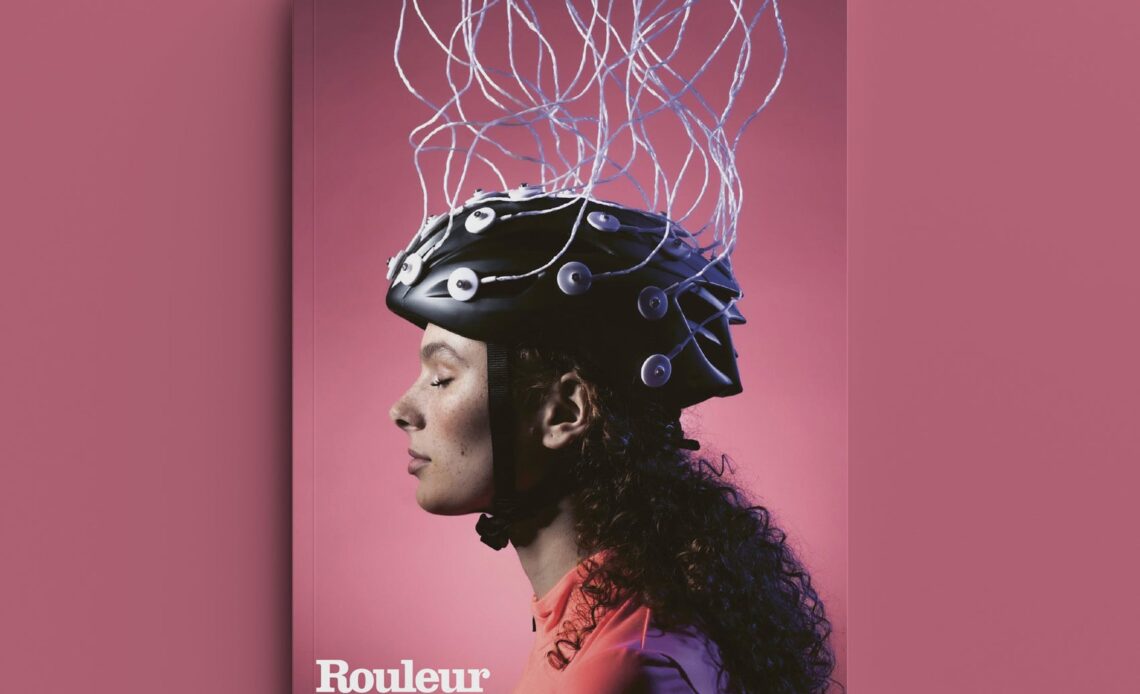 The new Rouleur magazine, the Mind issue, is now available. Editor Edward Pickering tells us what’s in the magazine

The best thing about road racing is that a clever rider can beat a stronger rival. Unlike a marathon, where the fastest runner tends to win, followed by the second fastest runner, then the third, and so on, road racing happens first in the realm of the physical, but just as importantly, in the realm of the mind. Physical strength is the price of entry, but the best road races happen when teams, managers and riders execute strategic and tactical plans, rather than relying on brute force. (Tadej Pogačar used to be able to do the latter, but even he got found out in last summer’s Tour de France, where Jonas Vingegaard looked barely stronger than the Slovenian, but rode a much cleverer race and won by three minutes.)

Highlights from the magazine 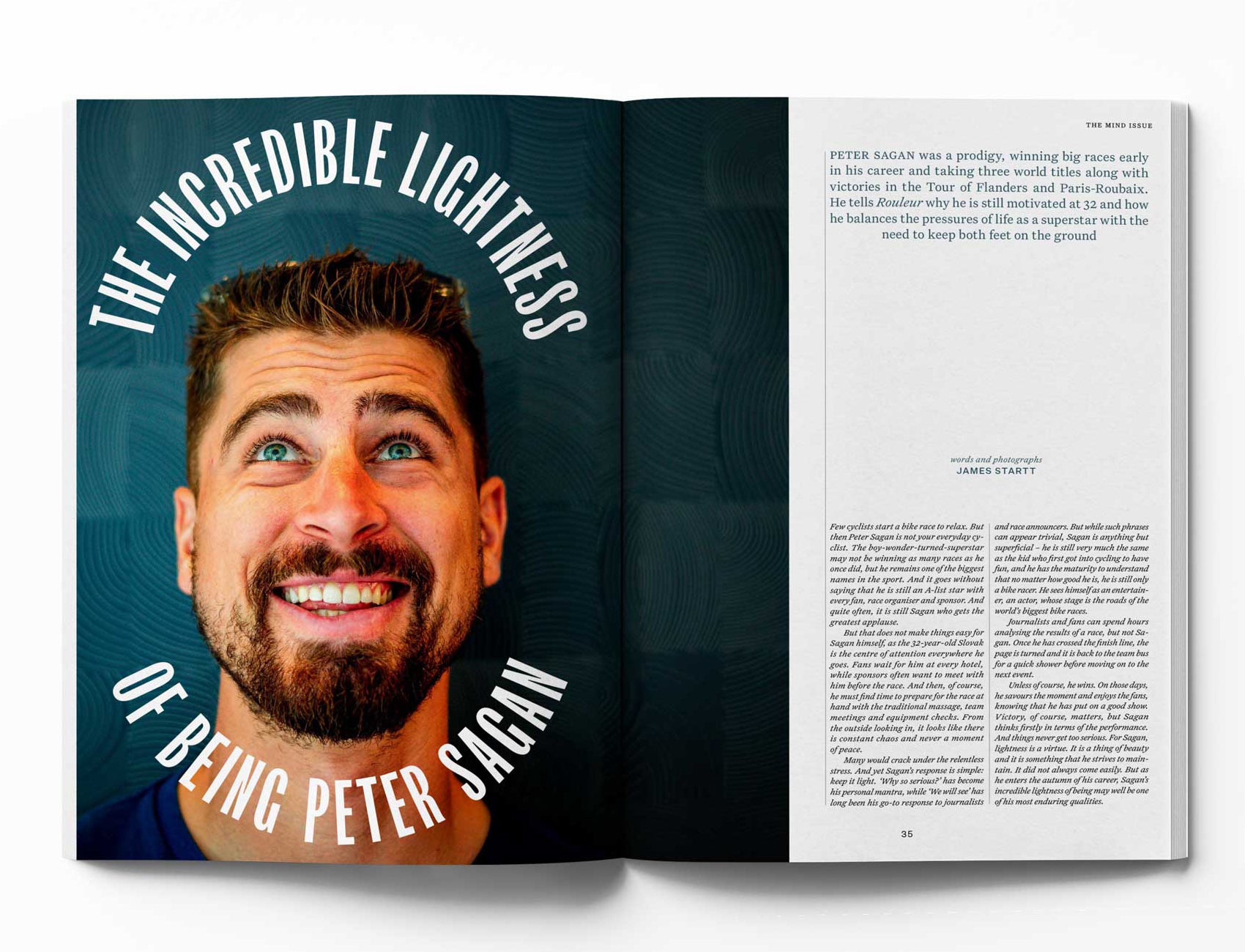 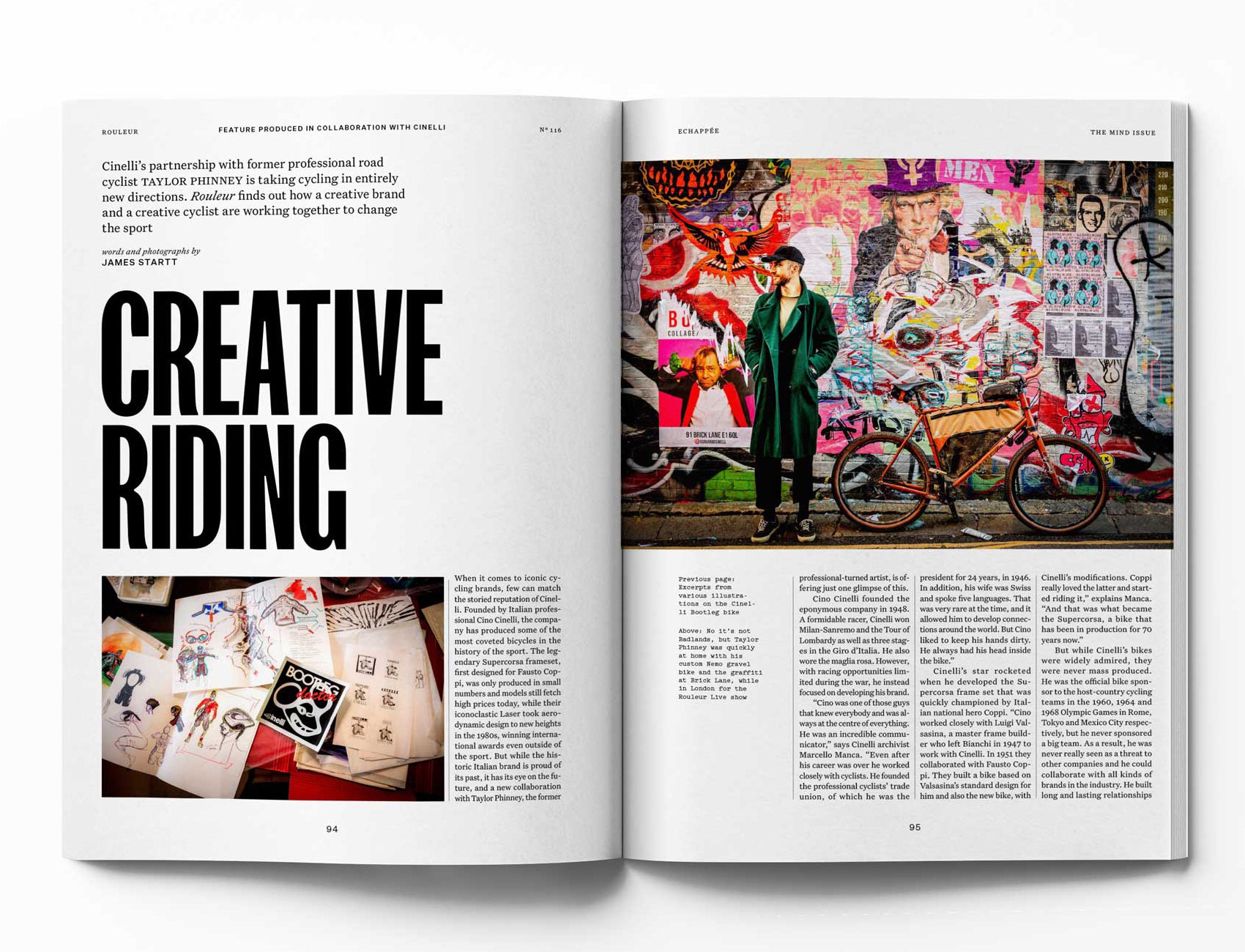 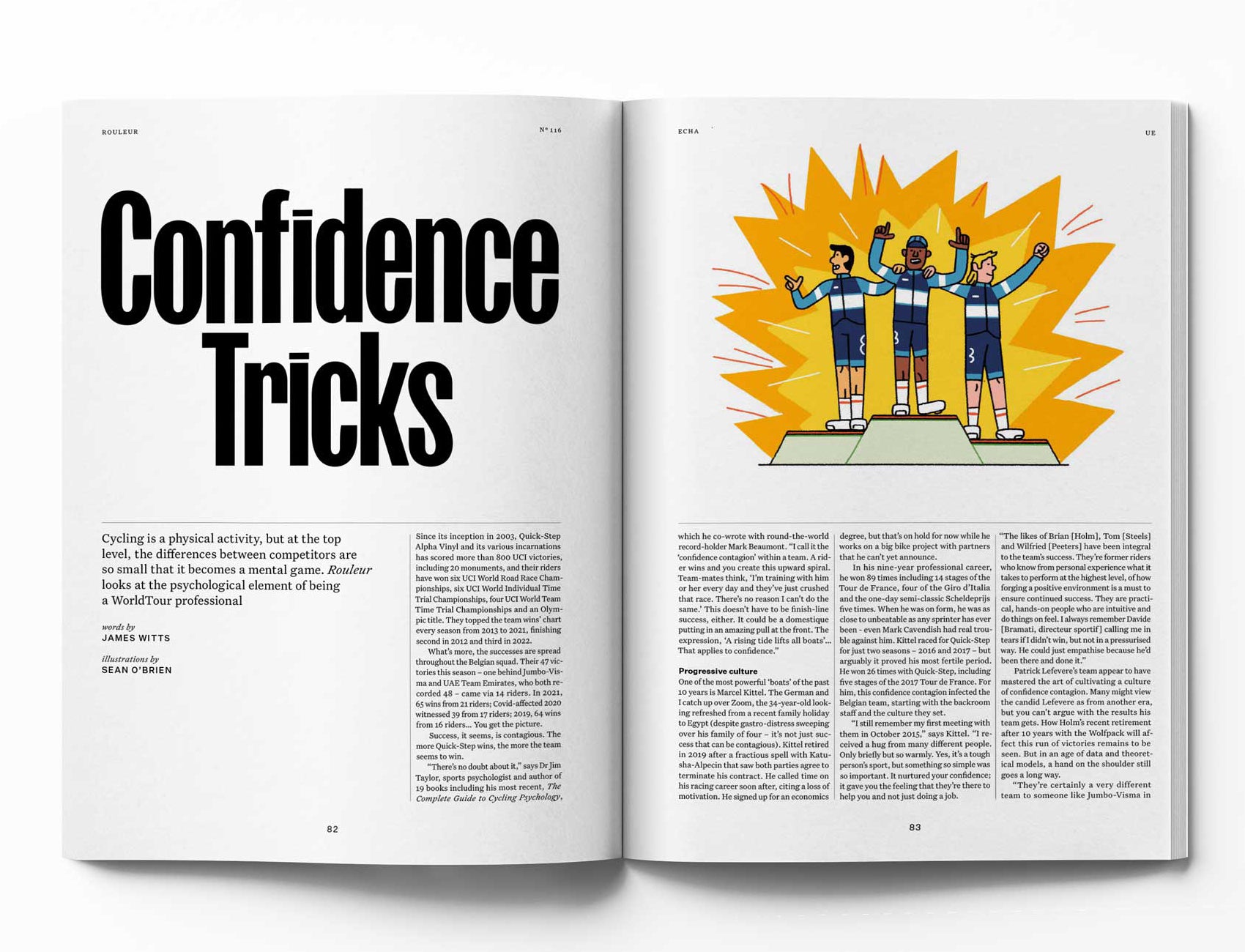 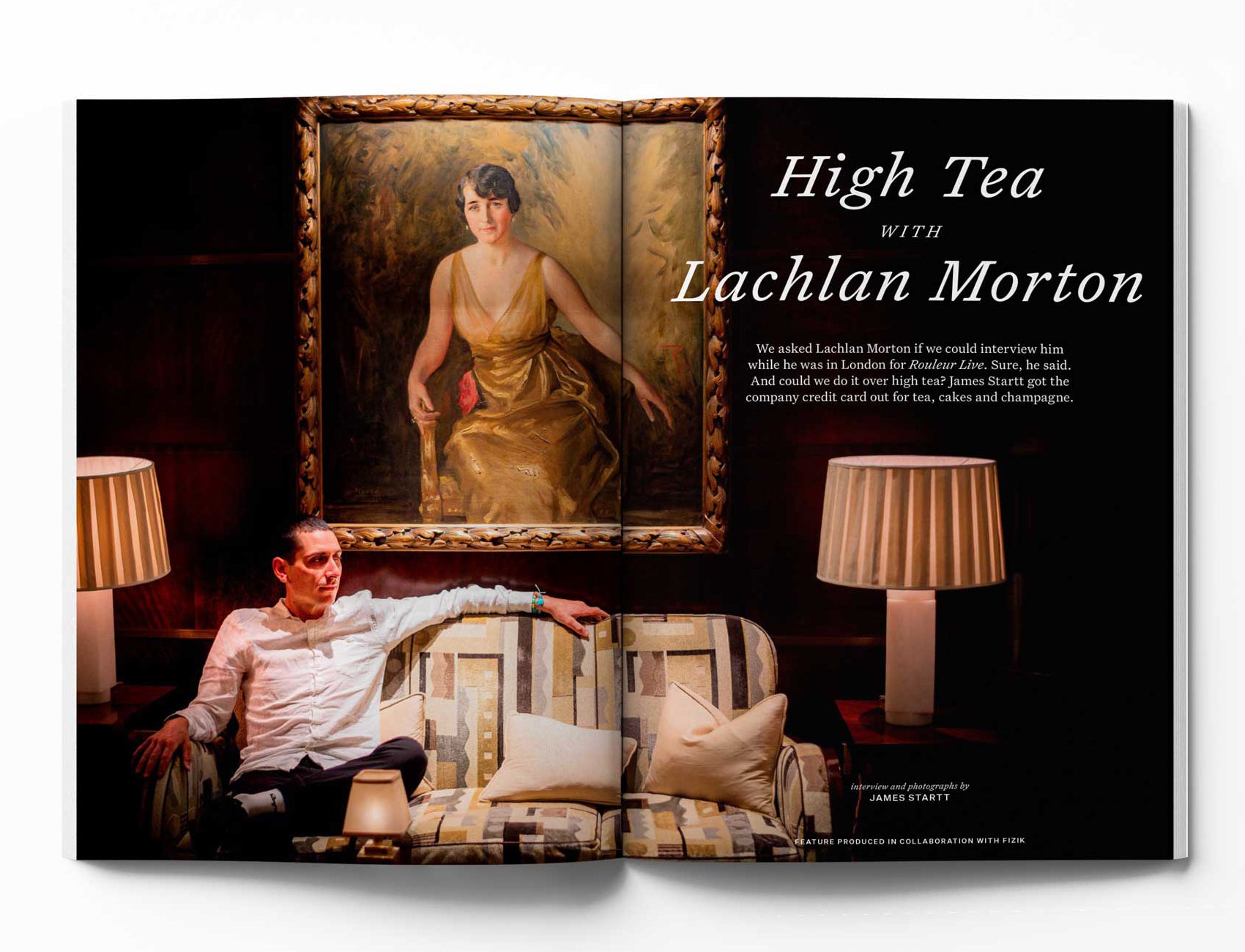 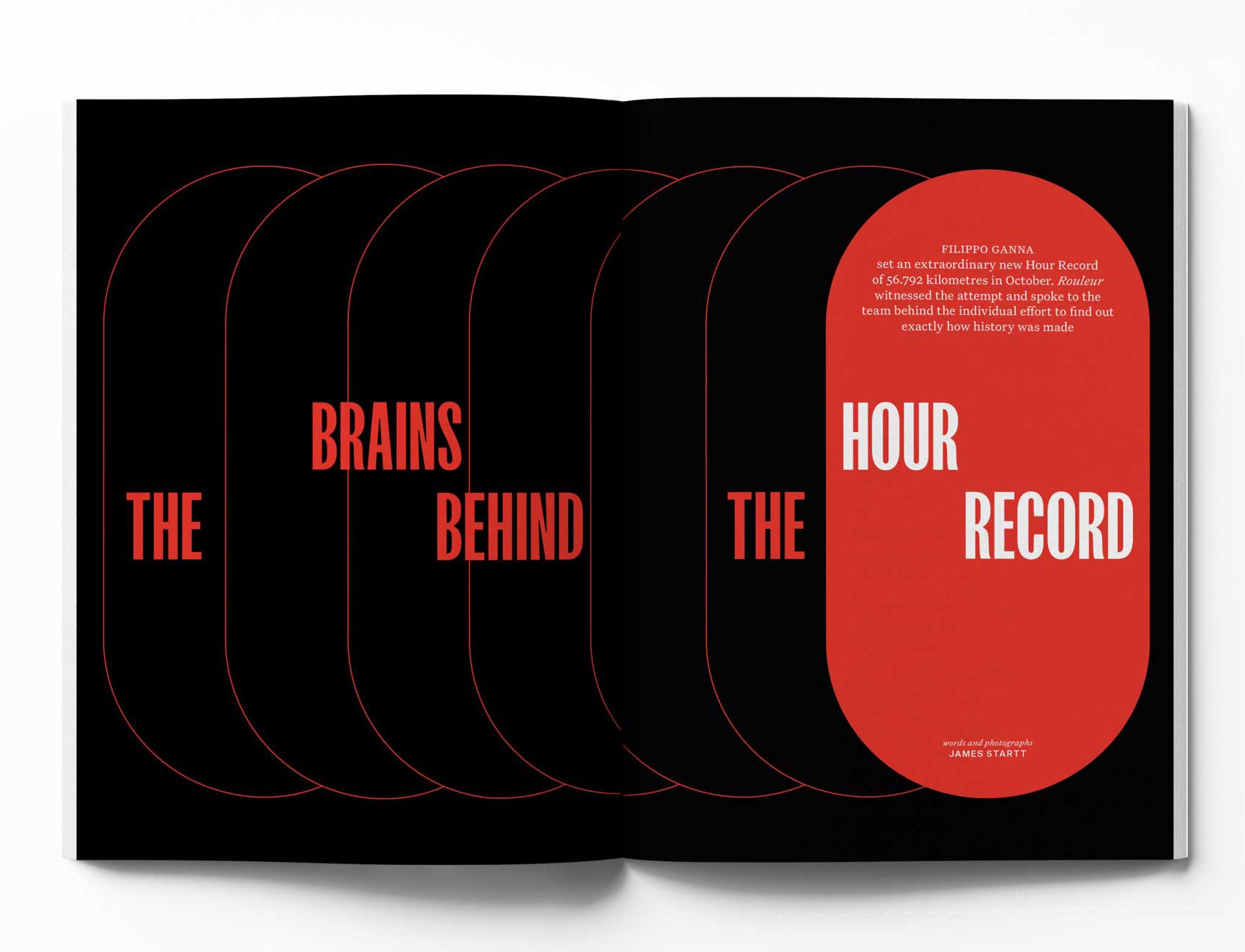 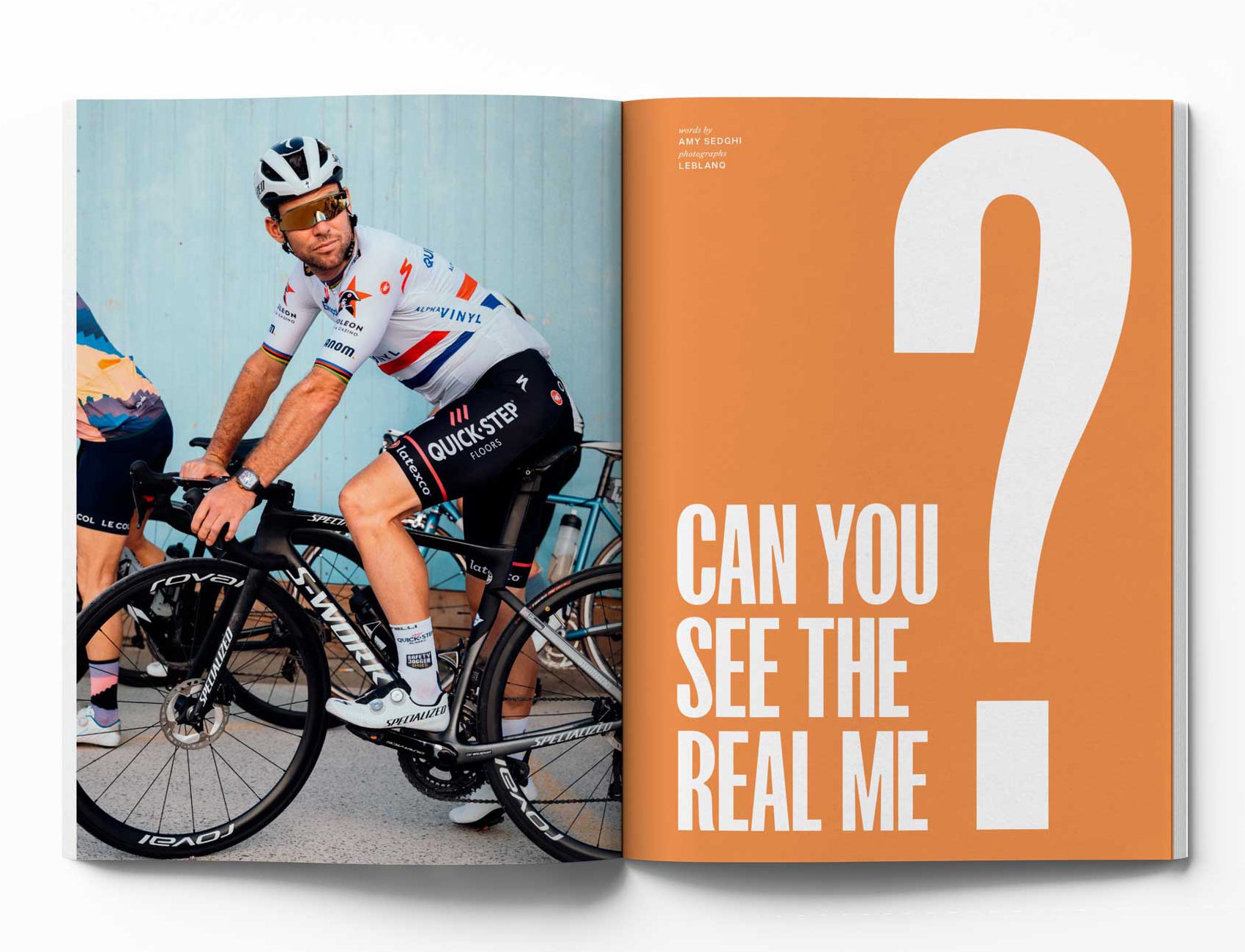 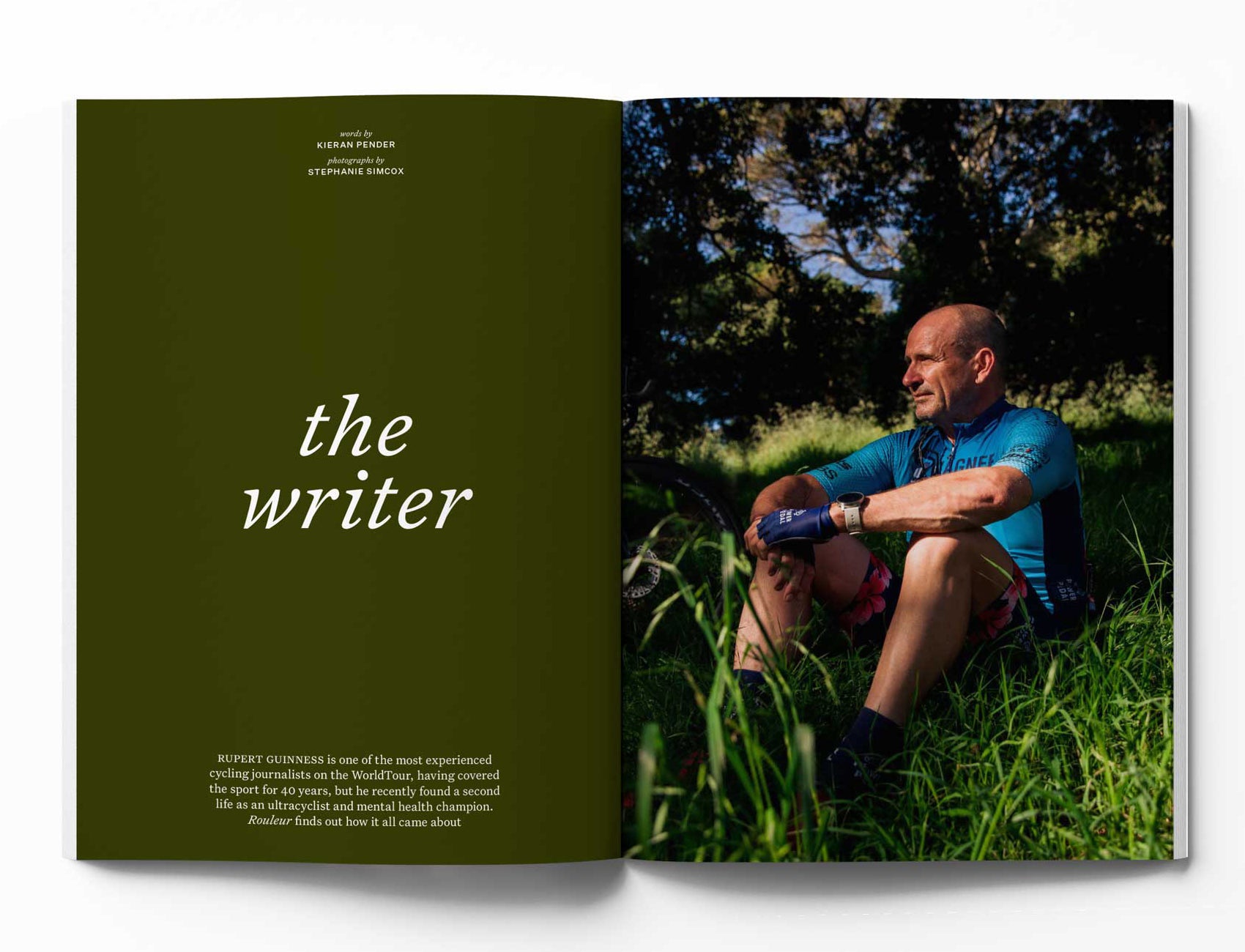 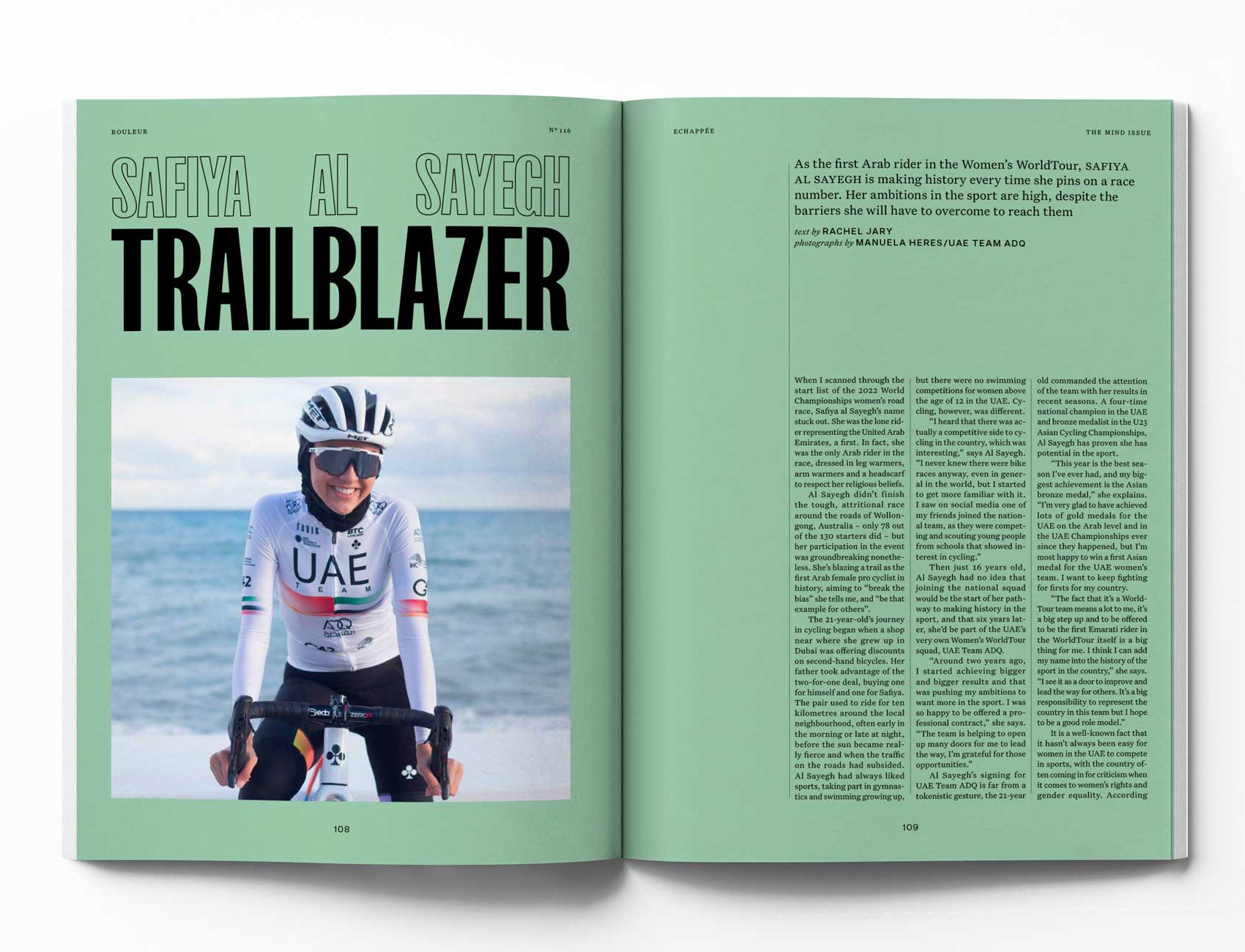 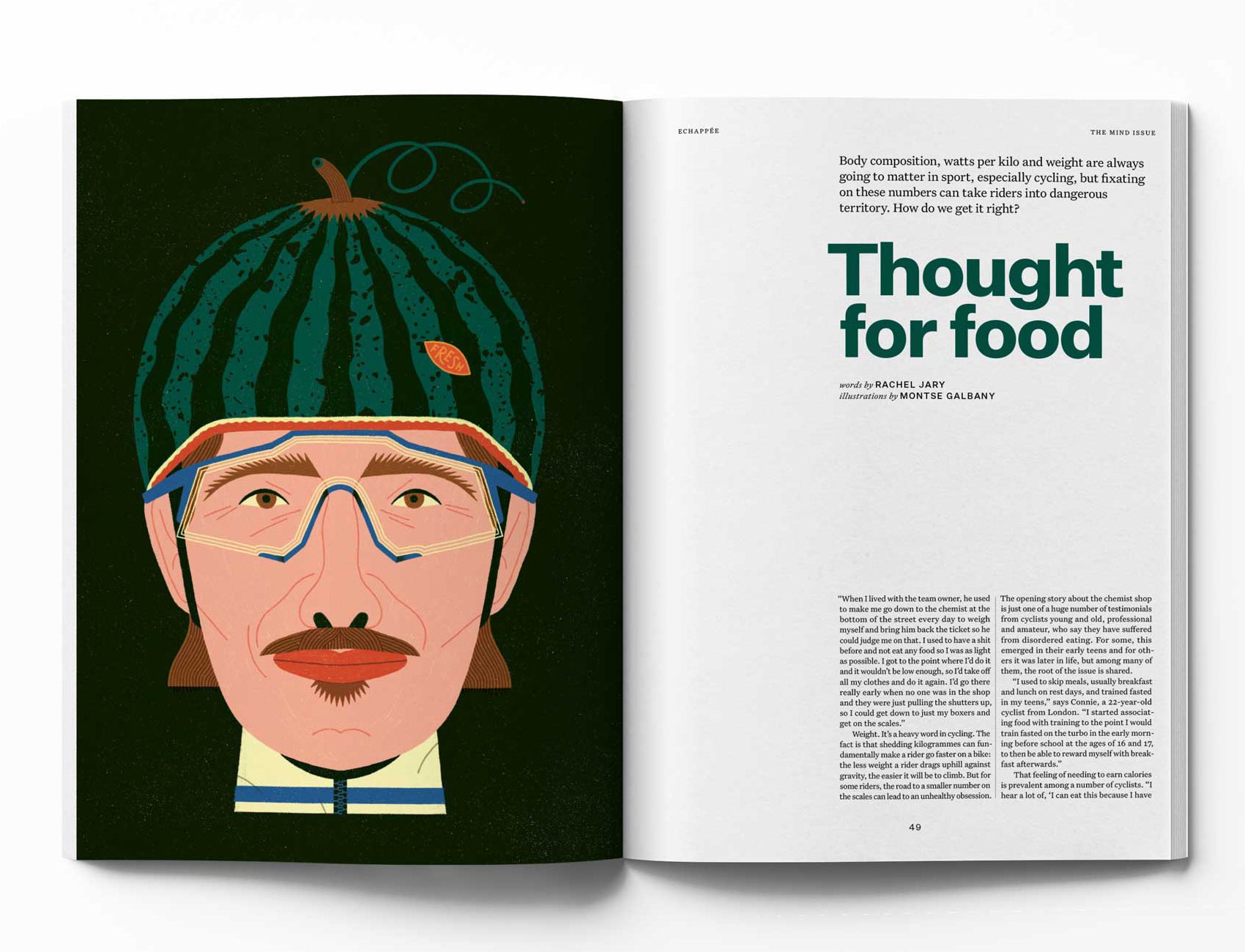 Cycling’s relationship with our brains goes much further than working out tactical plans to win road races, however. Cycling, sporting and otherwise, broadens the mind – each bike race is a lesson in geography, meteorology and human nature; every time we go for a ride we explore different cultures and landscapes. It takes us to new places, and our journeys on the bike are much more than getting from point A to point B – they are everything in between.

Bike riding time is also excellent thinking time. Though it’s important to stress that cycling is not a replacement for therapy – it can enable us in many ways, relax us, calm our minds and keep us physically fit, plus it’s also a lot of fun, but problems that exist before a ride still need to be solved off the bike – a long ride can quieten the noise in our minds.

So what’s in the mag? We have a big interview with the joint record-holder, with Eddy Merckx, for winning Tour de France stages, Mark Cavendish. The Manxman has been open about his struggles with mental health, and has experienced episodes of depression. He’s also a prime example of how bike races are won with a strong mind, not just strong legs. Of course, he’s a physically gifted human being, but his power output and engine are not outstanding in comparison with many other cyclists in the WorldTour. However, he has applied a level of focus and willpower to his…