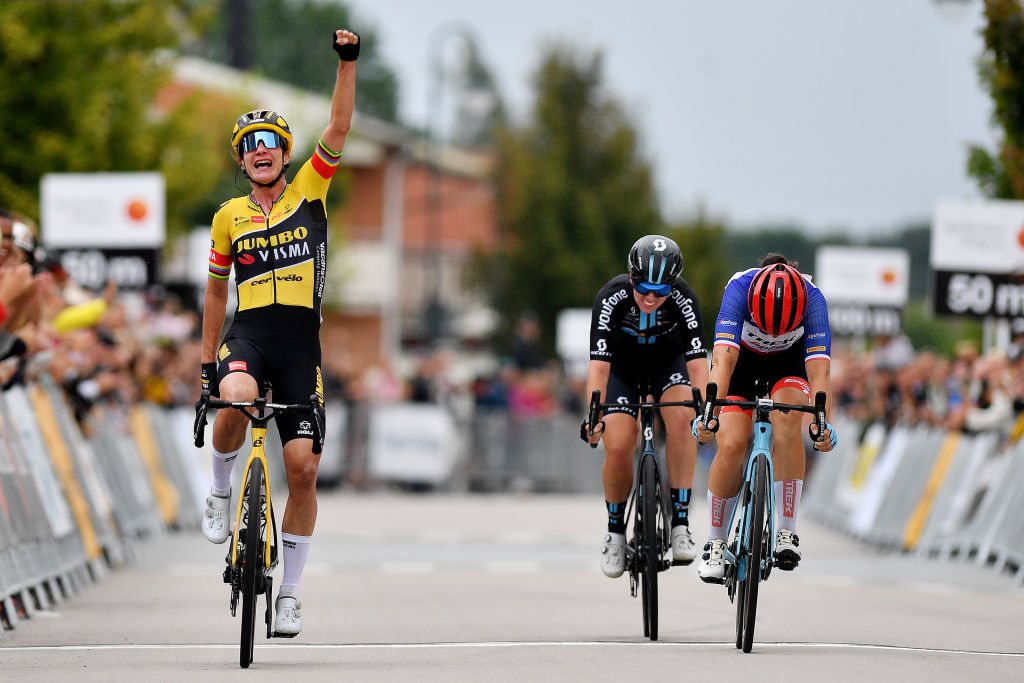 The Women’s WorldTour became two days shorter as organisers of two WorldTour events in Sweden announced they are ceasing its organisation of the Vårgårda West Sweden road race and team time trial. The two events have been a fixture on the women’s calendar since 2006 and 2008, respectively.

The races would have been the weekend after the first unified UCI World Championships in Glasgow, and were scheduled for August 19-20, just two days before the start of the Tour of Scandinavia, which last year took riders through Norway, Sweden and Denmark over six stages.

The Vårgårda West Sweden organisers made the announcement on the race website, citing the slow economy coupled with increasing financial requirements both from the UCI and local transportation regulations that have put the budget out of reach.

“After 25 years of organising elite races at the highest level, the club is now forced to turn down the opportunity to continue as Sweden’s only World Tour organiser,” the announcement stated. “The reason is financial and increasing demands for a different type of organisation.”

The organisers say the total budget is over 4 million kroner (about €370,000). “Despite considerable financial support from our long-standing partners, and in particular the Vårgårda Municipality, the Savings Bank Foundation and Sparbanken Alingsås, the club is unable to finance the event responsibly without risking the future of the association.

“The club also sees increased demands from the UCI, both organisationally and financially in the coming years and beyond. In 2023, the Swedish Transport Administration will apply regulations for road races that will have a significant impact on costs.”

Club chairperson Helen Henriksson said the decision to cancel was very difficult. The race had been cancelled because of the pandemic in 2020 and 2021 but was revived last season, with Audrey Cordon-Ragot (Trek-Segafredo) named the winner of the road race after Marianne Vos (Jumbo-Visma) was disqualified for an illegal riding position. Trek-Segafredo also won the TTT.

The organisation hadn’t a single kroner to show for all of the hours their volunteers put in, she said.

“The economy is a big part of the decision, but also an increasing demand on our organisation. We have in many ways helped develop women’s cycling in the world,” she added, citing TV broadcasts and better conditions for the racers since the inception.

“Women’s cycling is certainly on the right track, but we don’t see any…