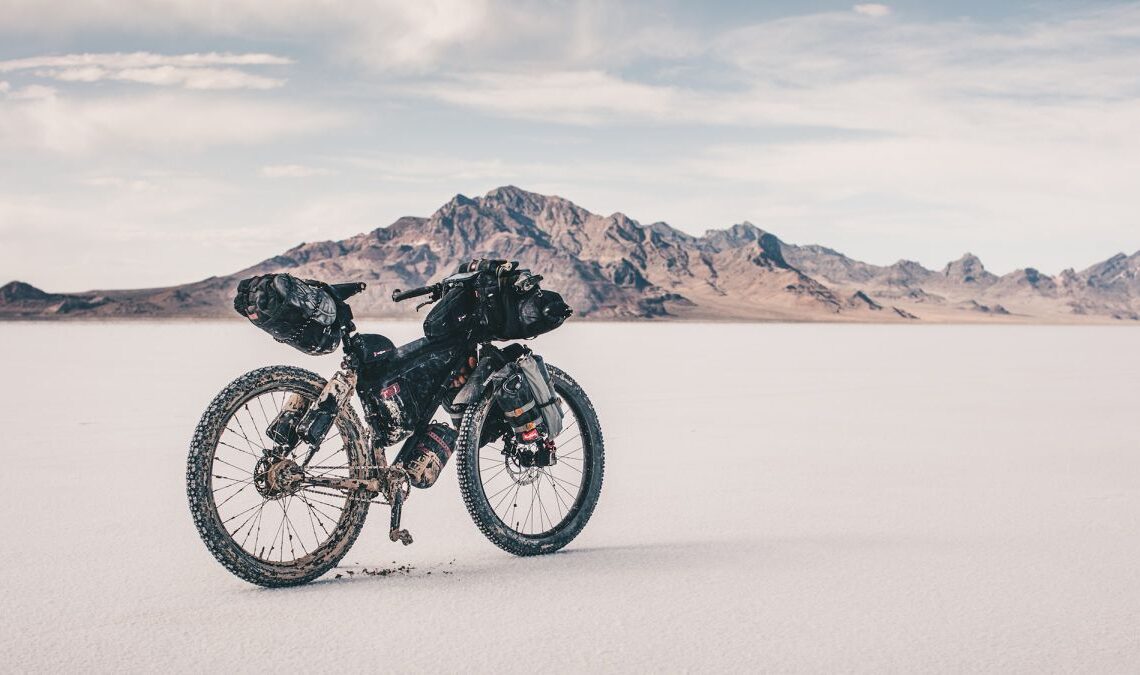 Last week, news hit of changes to the Specialized ambassador program. Between then and now, there has been many a story critical of the way in which the changes rolled out, and while it’s perhaps a valid point, it’s been well covered.

However, there are also some questions about what it really means, why it happened, and what the future might bring for content creators and ambassadors of other brands in the industry.

A recent Associated Press-Norc Center for Public Affairs Research poll reports (opens in new tab) that 57% of Americans say it’s harder to afford the things they would like to give this year compared to 40% last year. With that in mind, it’s easy to jump to conclusions. Is it a reflection of concerns about the wider economy? Is Specialized one of many companies that are cutting costs in response to not only a slowing of the economy but also a return to pre-pandemic bike sales?

When asked for details, Specialized denies that there’s any great meaning behind it. The official statement from Specialized is “Our social ambassador program is continuing to change with the needs of the rider, but it definitely isn’t going away.” Reports seem to point to this being true, in a way. The picture that’s becoming clear is that there’s a greater focus on racing and a move away from adventure cycling. That sounds like a loss for those of us who are fans of adventures over racing.

It could also represent an opportunity. Specialized is a juggernaut in the industry but it doesn’t operate alone. The greater cycling industry is diverse and filled with brands that compete directly as well as those that serve other aspects of the community. There are big brands and there are small brands and many of them are choosing to stay committed to content that’s not race-specific.

Sarah Swallow is one of the athletes impacted by the decision from Specialized. She’s been vocal and transparent on social media that it was a surprise, and I reached out to discuss her thoughts on what she thought it might mean. Through our discussion, one of the things that came to light was that even though what I heard was the grief of loss, positives still exist for Sarah, others like her, and fans of the kind of content she creates. Not only do those brands exist but according to Sarah, “I received an overwhelming amount of emails from brands wanting to work with…